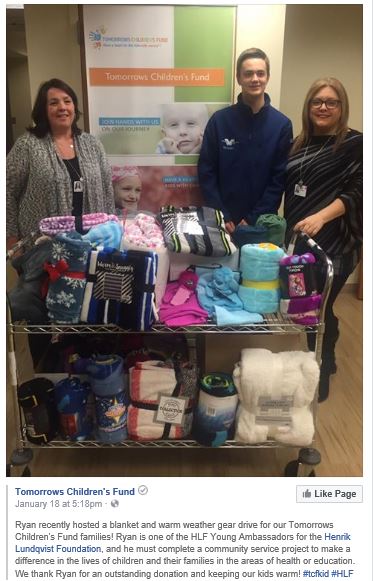 valley vs hills player of the game

WAYNE — If ever there is must-see hockey, it’s Friday night.

That’s because Wayne Valley and Wayne Hills tangle for the first time this season at the Ice Vault Arena with the puck dropping at 9 p.m.

With the Big North Conference, Liberty Stripes Division starting to the shape, the game takes on early township bragging rights, but the real test occurs on Feb. 3 when the Mayor’s Cup is up for grabs.

Wayne Valley sharpened its skills for Friday's rivalry game on Sunday with star players Braden Ploehn and Gary Ragusa at the helm.

Ploehn tallied an unassisted goal with 8:05 left in the game giving the Indians a 2-1 victory over Mahwah in Liberty Stripes play.

Ploehn opened the scoring after 66 seconds from Ragusa. Mahwah’s Nick Carabin evened the score at 1 less than a minute later. After a scoreless second period, Ploehn hit for his second marker and senior goalie Joe Sponenburg stopped 26 shots.

Meanwhile, Wayne Hills freshman goalie Dan Rinna made 17 saves and did not allow a goal until late in the third period and the Patriots crushed Ridgewood, 6-1, last Saturday in a Big North crossover at the Ice House in Hackensack.

Hills (2-2-1) will close the weekend on Sunday against Paramus Catholic at 3:45 p.m. in another crossover game at the Ice Vault.

Just over three weeks into the season, Glen Rock is starting to separate themselves from the pack. Last weekend, most of the division played in crossover games with the Liberty Stars Division, but Wayne Valley did beat Mahwah to vault into second place.

Things get back to normal for Wayne Valley and Wayne Hills in the Liberty Stripes, including the first of two head-to-head matchups.

Ryan is a 10th grader with a creative service project to help Tomorrows Children's Fund at Hackensack University Medical Center.

Ryan’s independent HLF community service project is collecting comfort items to help kid’s undergoing cancer treatment at Hackensack University Medical Center. He will be collecting knit hats and blankets to be donated to Tomorrows Children’s Fund at Hackensack University Medical Center. There will be a bin at the Ice Vault Arena, 10 Nevins Road, Wayne NJ 07470, for the collection starting this weekend (December 10th) through the end of December. If you live in the area please help us support Ryan.

The HLF Young Ambassadors program helps young men and women realize their incredible power to make a difference in the world. To learn more visit: hlundqvistfoundation.com/ambassadors

RAADAR is a character model for excellent human
behavior and performance, on and off the playing
field, and for life.The concept of RAADAR™ focuses on the principles of Responsibility, Accountability, Appreciation,
Determination, Attitude, and Respect. These six principles will help guide the student athlete to be more in
touch with humanity. RAADAR™ helps the athlete focus on being more conscientious about his or her...
behavior (self-awareness) as part of a team, a family, a community, and society as a whole. When RAADAR™ is
applied to human behavior in a positive way; it will have a favorable outcome in families, school, friendships,
athletics, employment, and life. As the behaviors of RAADAR™ are spread far and wide, they will produce a
more humane community for all to live in and be productive.

Joe Sponenburg for being named a Wayne Valley AP Scholar.

Winners of the 2016 Mayors Cup 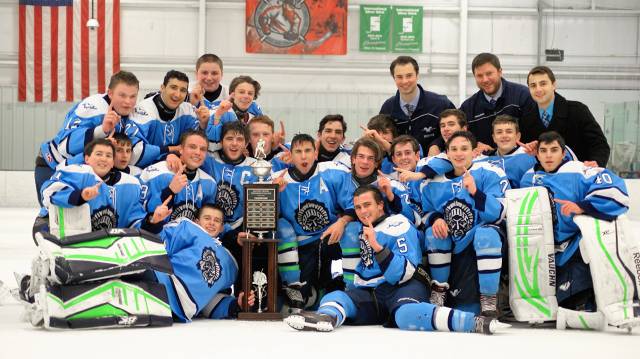 If you go to the Schedules page of your site , you can click on the "Subscribe (iCal)" button and then follow the instructions to sync the schedule you are viewing on the site with your personal calendar program.