Here are the Managers for each team:

Please let your manager know if you are likely to be unable to play in any upcoming games.

Results, Recap and Standings from 8-8-20 Games

We all got Sunday off!  And the league got a little tighter after Saturday's games.

ROMO'S pitching by Bill Kosefsky and Brian Pangburn silenced the Gally bats, limiting them to one run and six hits (really?) in a 7-1 victory.  Then Action Transportation finally got it all together and pulled off a 25-4 pasting of American Legion.

Play of the Day was a tough pick this week, with several outstanding plays:  Frank Diana pulled off a bare hand catch backing up on a deep infield fly and managed to hang on for the out.  Mike Connelly made a smooth catch of a line drive off Frank's bat, after it looked like a sure double or triple.  Not to be outdone, Josh Gelber made a long running catch of a foul ball in right field.  Bert Cromling made a sliding basket catch of a liner in left.  And Scott Pratt made another basket catch (or was it his stomach?-we'll never know.   Lots of other fine fielding, too numerous to mention.

Standings after the weekend are:

* We have nothing in our rules about how to deal with this situation, so managers and board may decide to finish it or not, depending on the need to do so for playoff position.

For ROMO'S, Bartolo Tiburcio was 3-3 with a double, monstrous homer and 4 RBI's.  Brian Pangburn followed next up with an almost equal swat, clearing the fence also.  Mark Roy was 2-2 with a triple.  Mark Slusar, Mike Simmons and Hector Jimenez were 2-3.

For Legion, Jim Finn, Josh Gelber, Kim Burns, and Joe Salo were all 2-3, Jim, Josh and Jim each with a double and Joe a triple. 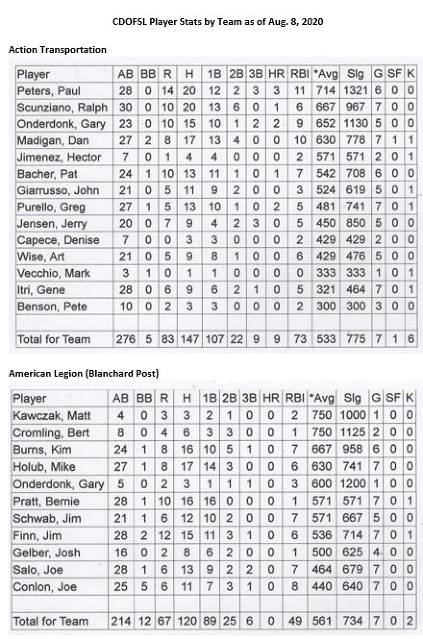 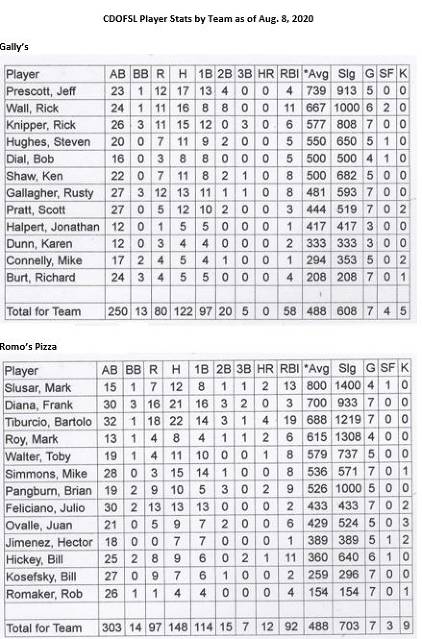 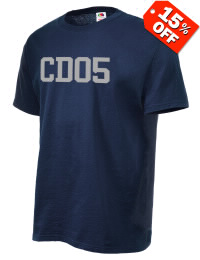 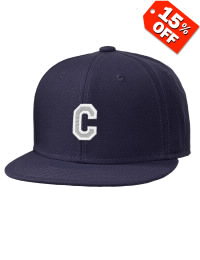 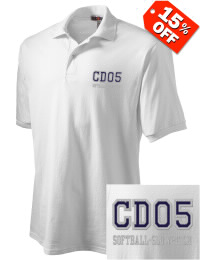 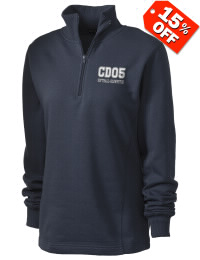 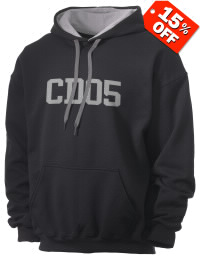