Bullens Field has been used by many Westfield residents and athletes since it’s inception around 1930. Even before the field was built, the area provided residents with a place to skate in the winter when nature froze the swampy land.

The athletic field was built in the 1930’s along with the new high school on Smith Avenue. A WPA project, designed to provide job opportunities during the depressed economy, completed the work. The field was initially broken into lower, middle and upper sections called Municipal Field.

Since that time, the field has been home to many sports including track, tennis, baseball, softball, football and soccer. Billy Bullens, for whom the field was renamed in the early 1980’s, was an active contributor to both organized and unorganized sports played on the field. He was a coach, as well as a playground director. He kept the grounds of the field, and on weekends inspired baseball dreams by organizing sandlot games, before Little League came to Westfield in 1950.

Besides the name, Bullens Field has undergone many physical changes. A running track once ran through the current outfield, and games were halted when runners lapped the field. The first dugouts for baseball were positioned at the bottom of the cement stands.

In August 2000 a new electronic scoreboard was dedicated at the opening of the 13 year-old New England Regional Tournament and in 2007 we added a professional batting cage. 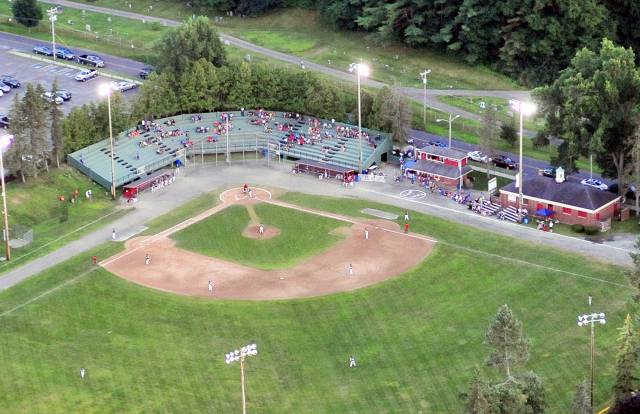 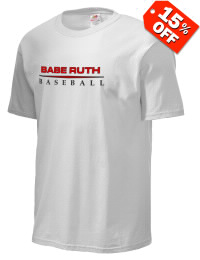 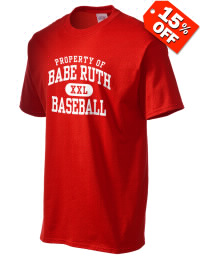 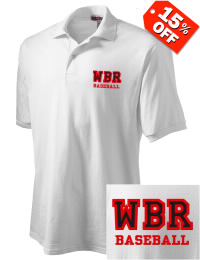