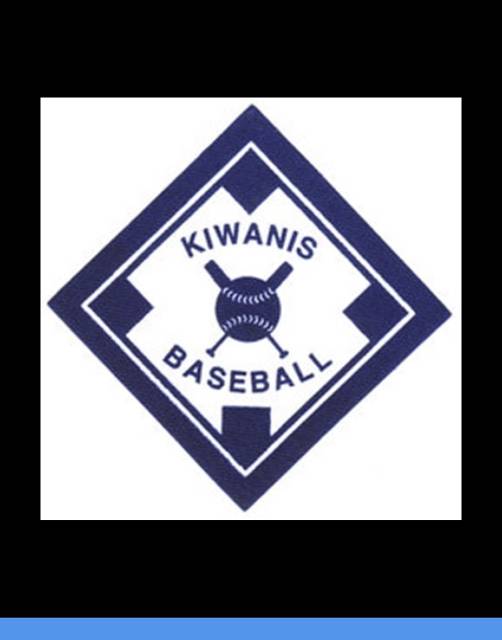 Section 3: Starting and Ending a Game

*All of the above rules apply to the 8u, 10u & 12u divisions, with the following exceptions and additions:

**No new inning can start after one hour and fifty minutes has passed since the start time announced by the umpire.

***8u, 10u &12u can use the OPTIONAL Universal Batting Order...both teams do NOT have to agree to use it.  Whatever number of batters they choose to bat MUST be the same number they end with.  A player who can NOT bat (hurt, leaves early, etc) is an automatic OUT if the defensive team notifies the umpire(s) before the next pitch is thrown to the following batter.

*In both scenarios, a balk warning will still be issued, and should the same player commit a balk in the same game, the        penalty for a balk will be enforced according to the Official Rules of Major League Baseball.

*Should a coach fail to indicate his choice prior to the next pitch, the umpire will apply option 1.

*If the batter reaches first and all other runners advance at least one base, the play proceeds without reference to the balk call, there is no option: However, a balk warning will still be issued,   and should the same player commit a balk in the same game, the penalty for a balk will be enforced according to the Official Rules of Major League Baseball.

-5 run per inning mercy which will be waived in the playoffs and championship rounds.

-3 hit batters in an inning (4 in a game): pitcher must be removed (cannot pitch any more that game)

-NO leading or balks.

-Must earn home: by a Hit, Walk, Hit by Pitch or Tag-Up. Cannot advance home on a SB attempt or error following SB attempt.

-BUNTING is allowed, but no runner can advance past 3rd base due to a bunt or error following a play on a bunt.

-STEALING: is allowed when the ball reaches the catcher: Advancing on a wild pitch is considered a SB. 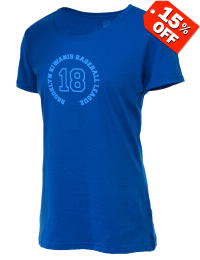 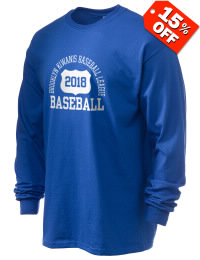 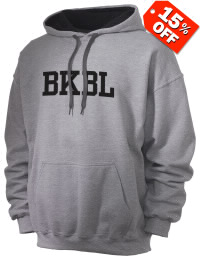 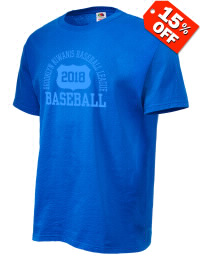