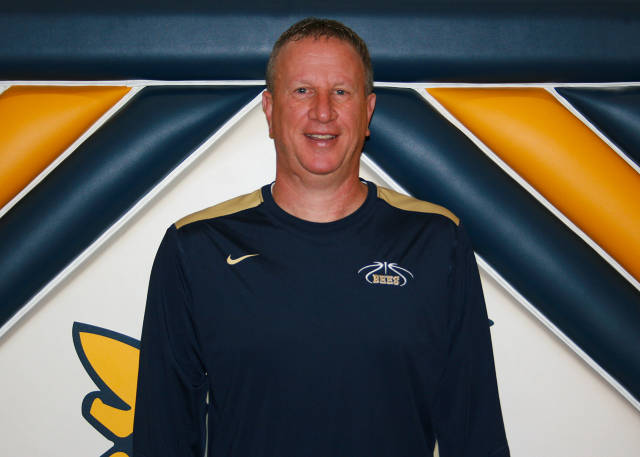 "I have a great staff of coaches who work hard to improve our basketball program in all area's of the game, athletically and academically. My staff has many years of experience at many levels of competition." says Coach Asterino

MY GOALS AS HEAD COACH ARE:

* That our student athletes graduate and are well prepared for college life and/or the working world.

* That my staff and myself are organized, enthusiastic, communicate effectively, a willingness to work, and be a student of this great game of basketball.

* The most important goal, however, is that by virtue of our program's leadership, our young men will go on to be a credit to themselves, their families, and their community.

"It is an honor for me to be Head Coach at East Fairmont High School. I know we will work very hard to represent our school, players, and community well. Please come out and support East Fairmont Bees Basketball. See you at the HIVE!"
Coach Asterino 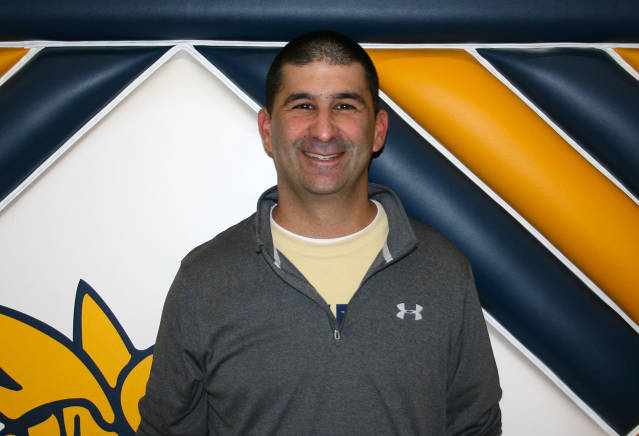 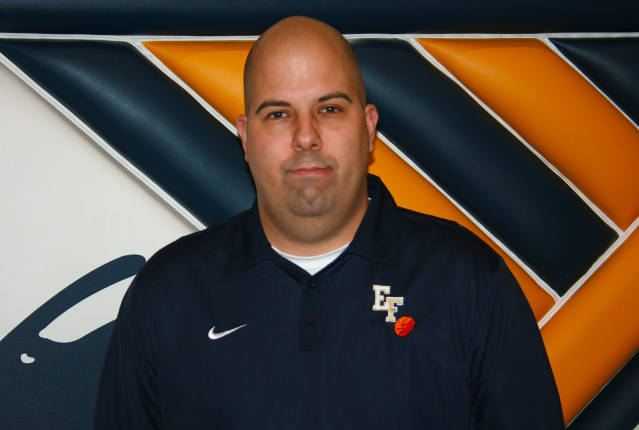 Beckman comes to the Girls Program after spending seven years as the freshman boys coach at East Fairmont High as an assistant coach.

"It's an honor to BEE a part of this girls program." says Coach Beckman." "East Fairmont has made a strong commitment to basketball and I want to be there at the ground floor and help that program reach its goal of state prominence." "Ty gave me my first opportunity to coach in High School. He will always be my mentor because he allows you to be involved in every facet of the game."

"He is the kind of person that will become a great representative for your school because of his passion for working with and benefiting the lives of youth, as well as his overall ability to communicate and relate to those around him. James displays a true drive for success and accomplishment within his life that I know can become a key element to his impact within the sporting world. I know that his people skills and personality will be a staple for his success in the future and I cannot wait to see where he ends up and how far he goes." Mike Carey Head Womens Basketball West Virginia University

Coach Beckman and his wife have two children - James (12) and Kaylee (7). They reside in Fairmont. 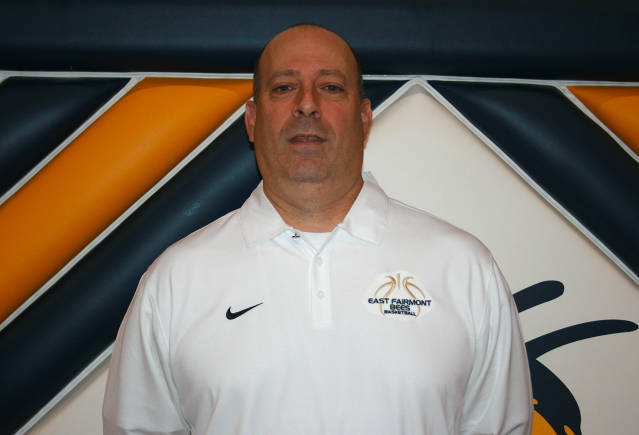 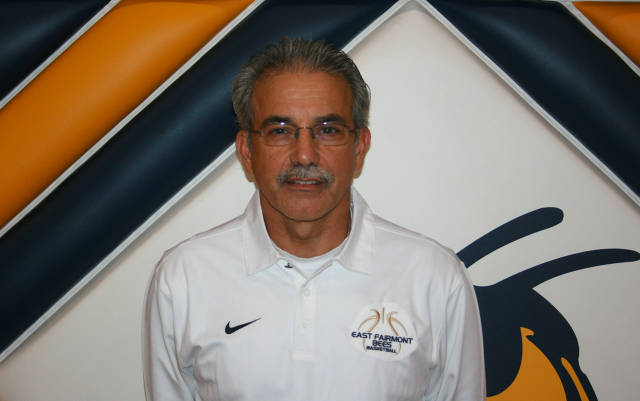 It’s an honor and privilege to be a part of the girls basketball program at East Fairmont High School. I am committed to help make this program one of the best in the state and see our young student athletes grow and mature into individuals that will make a difference in our society. “Not to give your best, is to sacrifice the gift.”