A Brief History of Females in Baseball 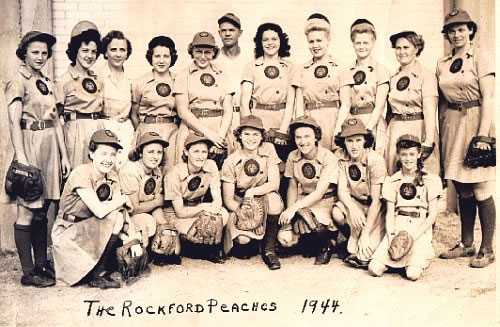 A women's team called the African American Dolly Vardens of Philadelphia became the first paid baseball team of any kind.

1875 the first baseball game between two women's teams which fans were charged was in Springfield Illinois and it was between the Blondes and the Brunettes.

A woman wrote "Take me out to the Ball Game"

From 1900 - 1938 women's baseball blossomed in the US as the National Pastime. Women like, Babe Diedrickson and Lizzie Murphy came along and pitched and played for Pro teams in exhibition games.

The All American Women's League was formed in the Midwest during the War torn 1940's featuring the Rockford Peaches, Racine Belles and the Grand Rapids Chicks amongst others. You might know that from the movie "A League of Their Own"

Since then we have seen scattered women make it through the ranks, but never really play professional baseball. In the 70's the Coors brewing Company sponsored an All Woman's team that traveled the Continent playing exhibition games against minor league teams.

Since the year 2000 we have seen the game grow every year.

2001 — The first Women’s World Series (WWS) was played at the SkyDome in Toronto, Ontario, Canada; countries that participated included the United States of America, Australia, Canada, and Japan — the U.S. won the gold medal

2003 — Women’s baseball became an official sport (39th) of the AAU; this marked the first time in United States history that a U.S. national organization began sanctioning and supporting women’s baseball

2004 — The first-ever Women’s Baseball World Cup was played in Edmonton, Alberta, Canada; the event was sanctioned by the International Baseball Association and Federation (IBAF) and was hosted by Baseball Canada

2004 — USA Baseball sanctioned the first official national women’s baseball team; the team competed in the 2004 WWS (in Japan) and in the 2004 Women’s World Cup of Baseball

2009 — Justine Siegal became the first female coach of a men's professional baseball team.[1] In 2011, she was the first woman to throw batting practice to a MLB team, the Cleveland Indians at Spring training.[2] She also threw BP to the Oakland Athletics, Tampa Bay Rays, St. Louis Cardinals, Houston Astros and New York Mets.

2011 — The first ever members clubs are announced for Southern Ontario's Woman's Baseball League. Those clubs being located in London, Guelph, St Catharines and Niagara Falls Ontario, Canada. This is the first ever league for women, aged 18 and over, in Ontario and will start playing in 2012. 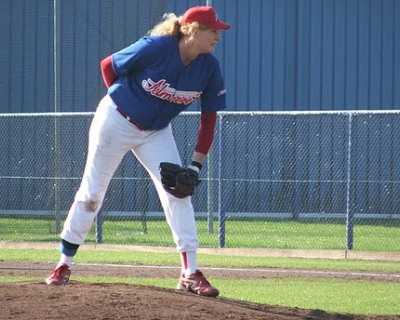 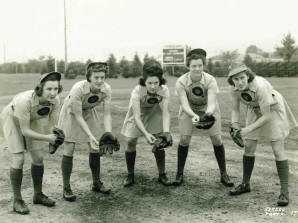