As a new team we have many accomplishments during our first two years. In the 2015-2016 track season we have produced many All American athletes and New York record breaking relay teams. During our first season we competed in New York, New Jersey, Philadelphia, Connecticut, Alabama, and Florida. Our first Cross Country season we had 8 athletes receive national championships. Moving on to the outdoor season our athletes competed against the best in the nation bringing home 56 medals.  For the 2016 outdoor season the athletes broke USATF NY association records and we ranked 10th overall out of 231 female teams at the AAU Club Championships.

Moving on to the 2016-2017 season our athletes continued to excel in the sport and make us all proud. Aisha Wajid earned a 1st place national title at the AAU Cross Country Nationals in Tallahassee, FL, along with the 910 girls team ranking 2nd in the nation.

Our female athletes participate in a free meet sponsored by Colgate. This six week competition features athletes from all over the United States and results in scholarships for college. This year we had 3 athletes advance to the finals. Kenese Irish-Bramble and Tamera Rodriques finished 4th in the 800m and Kadreya Simeon finished 4th in the 1500m.

For the 2017 indoor nationals we competed at a higher level at the USATF Hershey Indoor Championships in Staten Island, NY (Ocean Breeze). Athletes had to compete against the best in New York to advance, at the association championships we registered 30 athletes and 26 qualified for the national competition. We left the Ocean Breeze complex with 15 All American titles.

We are a small team with big dreams and we expect all of our athletes to be successful on and off the track. We are so proud of our athletes and all the work that they have put in. Thank you to our amazing coaching and administrative staff, and our parents for believing in us! Job well done to all the athletes that competed during this track meet! 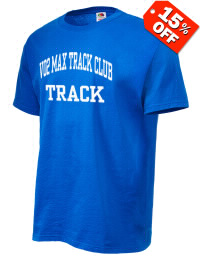 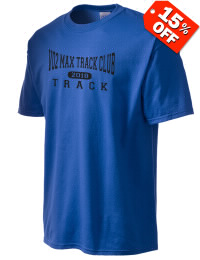 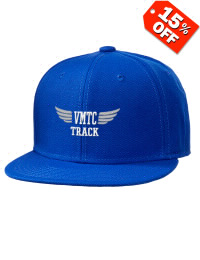 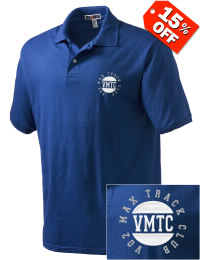 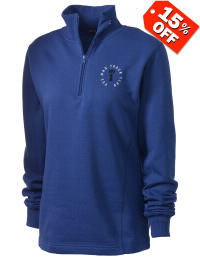