The Exeter Junior Baseball League traces it's roots back to April 1952, when the league was first organized at a meeting held at the home of Francis "Red" Walsh on Main Street. Walsh was chosen president; Carl Brewitt, vice-president; Ralph Turner, secretary; and David Merrill, treasurer.

The league consisted of 4 teams: Braves, Dodgers, Red Sox & Yankees. Walsh and Dick Eustis coached the Yankees; George Knox and Dick Brewitt coached the Red Sox; Reginald "Scratch" Toland and William "Scotty" Lees, the Dodgers; and Ed Becker and John Lusona, the Braves. Today you can still find some of those 12-year-old boys, albeit a little older now, around town!

Games were first played behind Tuck High School, which back then was the high school for boys in Exeter. Later, games were played at the Emerson School field, which was located near High Street and Portsmouth Avenue. In 1956, voters appropriated $2,500 to prepare a baseball field on what was then Robinson Female Seminary. The seminary was in use as a girls school until 1954, when students began attending Exeter High School. The field was ready for play in 1957. The seminary later burned down in 1961.

The league changed its name in 1962 to the Exeter Junior Baseball League when officials decided that the national Little League rules were not suitable for Exeter.

Currier Field was named at the opening of the 1963 season to honor Paul C. Currier, a former coach and one of the 17 civilians aboard the submarine Thresher, which disappeared off the Atlantic coast on April 10, 1963. Walsh Field, the adjoining field where games are played today, was created after Francis "Red" Walsh, one of the original founders of the league, died. The Walsh family was instrumental in getting the field built.

In 1999, the league came under the Babe Ruth umbrella and was renamed the Exeter Junior Bambino Baseball League.

In 2001, the league split into two separate age groups, the Major and Minor Leagues, to allow younger players to play a more active role. The Majors would include 11 & 12 year olds while the Minors would include 9 & 10 year olds. The Red Sox (merged with the Tigers) and the Dodgers (merged with the Athletics) moved to the Minors. In addition, the league expanded by including teams from Kensington and Newfields in the league. 4 new teams joined the league: the Minors added the Cardinals (Exeter) & Rockies (Newfields) while the Blue Jays (Newfields) & Cubs (Kensington) joined the Majors.

In 2004, the Diamondbacks (Exeter) and Orioles (Newfields) were added to the Minor league.

In 2005, the league expanded again by 3 teams for a total of 15 and opened up to players from Brentwood & East Kingston. The league no longer fielded town-centric teams; players from all towns could be on any team. The Athletics & Tigers re-joined the Major league, while the Astros joined the Minors. Approximately 180 children played in the league.

In 2008 Night baseball comes to EJBL. Thanks to a generous benefactor, beautiful Sawyer Park opens in Kensington, NH. There is a lighted youth baseball field and two lit softball fields that can be converted for baseball play. Night games are played on Friday and Saturday evenings. EJBL hosted the Cal 10 year old New Hampshire Eastern District tournament in Kensington.

In 2009 the White Sox are added to AAA.  The Royals move to AA and the Dodgers move from AA to AAA.

During the spring and fall of ’09, Dugout roofs and floors are added to both Currier and Walsh fields, also fenced in on deck areas were added to both fields. This was made possible by the fund raising efforts of EJBL players, parents and the donation of monies and labor from Timberland Corporation and their employees.

In 2010 the Twins come back to EJBL after a four year absence as the ninth Single-A team. 27 of the 30 MLB teams are now represented.

In 2010, the league expands to include the 13 year-old prep league. EJBL will send 3-4 teams of 13 year-olds to play other towns in the Great Bay Babe Ruth.
In 2011, the league expanded yet again because of the large number of 9 and 10 year old players, adding the Padres to the AA-League and the Brewers to the A-League. There are now 17 teams in the AA and A leagues and 29 of the 30 MLB teams are now represented in EJBL!

Portions of this text were taken from the May 3, 2002 edition of the Exeter News Letter 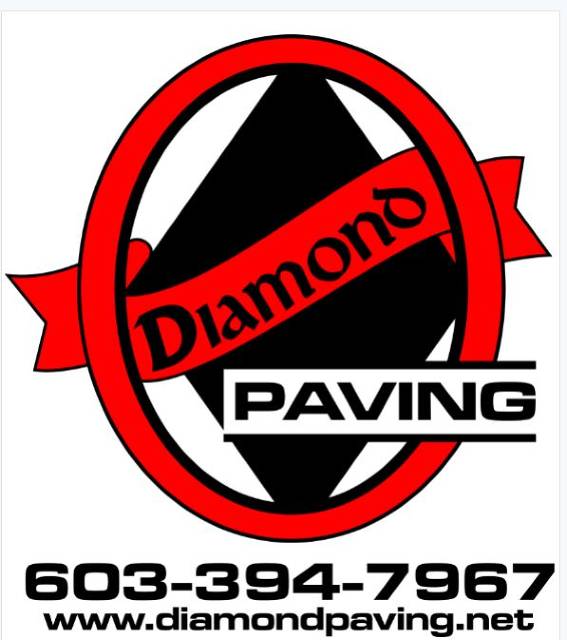 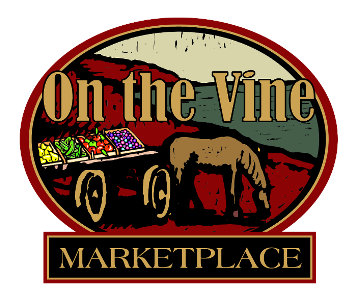 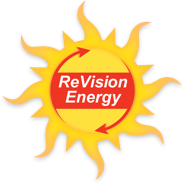 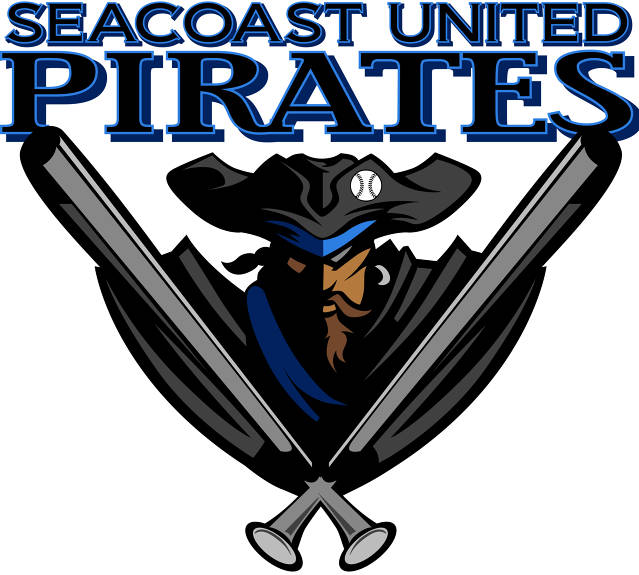 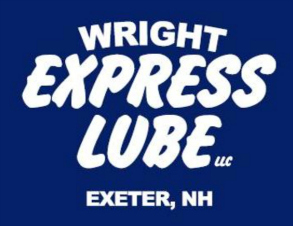 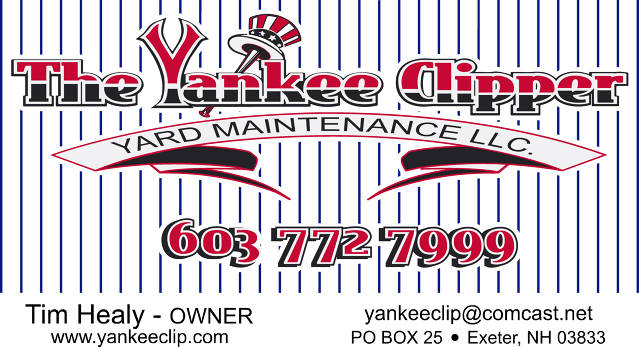 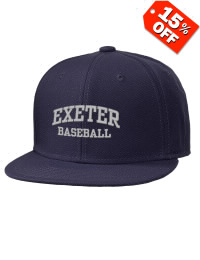 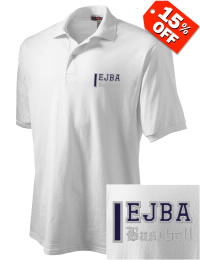 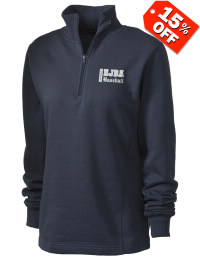 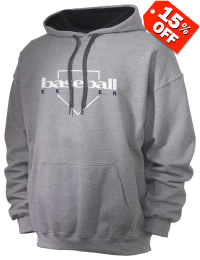 Every purchase benefits the Exeter Junior Baseball and Softball League

Every purchase benefits the Exeter Junior Baseball and Softball League