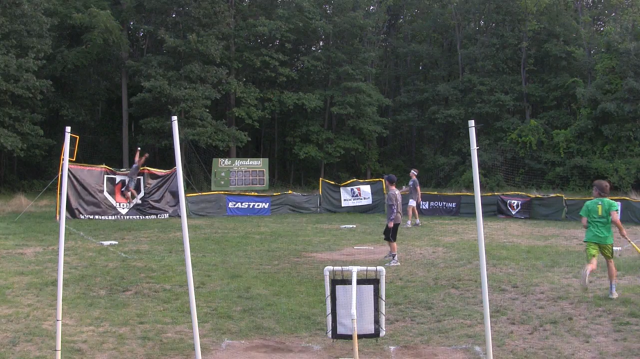 In the 10th year of league play, MLW finally received some national recognition. Rookie Zac Peurach made an unbelievable catch to take a homer away from Noah Daberko, landing him the #9 spot on the SportsCenter's Top 10 Plays. The catch was made in a tie ball game in the World Series, making it arguably the greatest play in the history of MLW. 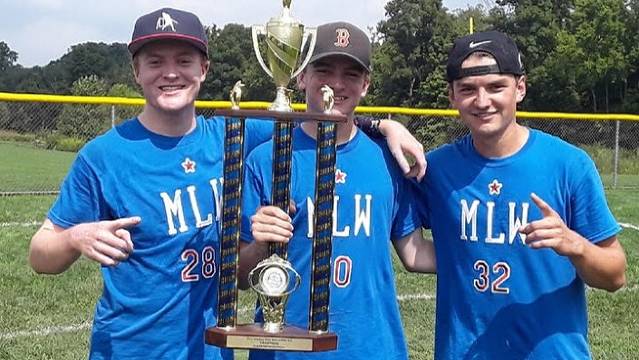 For the 4th straight year, MLW made an appearance in Twinsburg for the World Series. Returning to the roster of Kyle Schultz, Daniel Schultz, and Tommy Coughlin, the MLW All-Stars had a rough first day, but managed to qualify for the single elimination bracket. On Sunday, the team came out firing on all cylinders, winning 3 straight games to clinch the title. They also avenged their Semifinal loss from 2017, defeating Victorious Secrets in the Championship Game. This is the All-Stars 2nd time as Tournament Champions in Twinsburg. 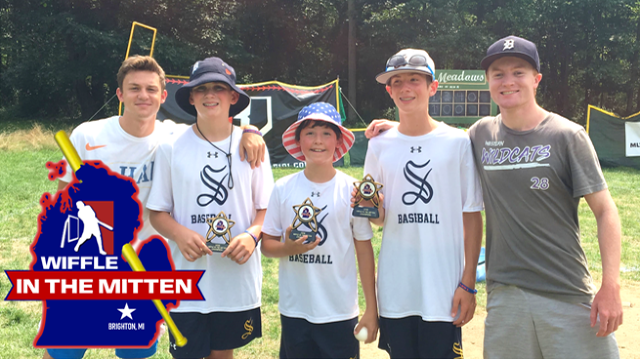 The league was able to host its first ever public tournament in its hometown of Brighton, MI. The event featured some very talented wiffle ball players of all ages. In the 14+ age division, MLW was able to defend its turf and win the championship, despite tough tests from multiple teams. In the 14U division, the Saline Spies shocked everyone by going undefeated on Sunday to take 1st. 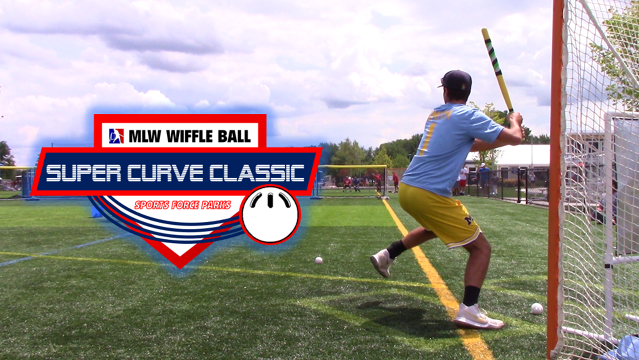 MLW hosted their 2nd annual tournament in partnership with Sports Force Parks in Sandusky, Ohio. The weekend was once again a lot of fun for everyone involved, featuring a Home Run Derby with over 30 participants. In bracket play on Sunday, the PWL knocked off consecutive MLW teams to bring home the trophy. 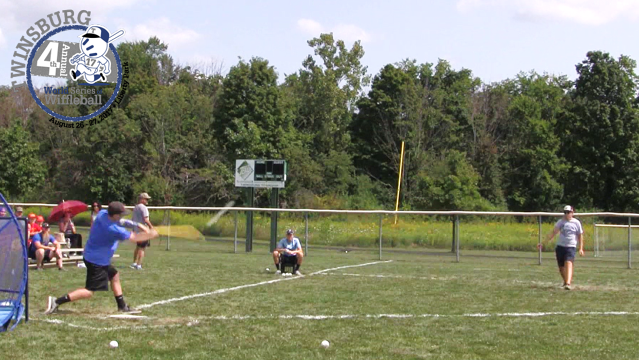 Kyle Schultz, Daniel Schultz, and Drew Davis represented MLW in Twinsburg for the 4th Annual World Series of Wiffle Ball. The team posted a 3-1 record for the weekend, and fell in the Semifinals to the Victorious Secrets, the eventual champions. 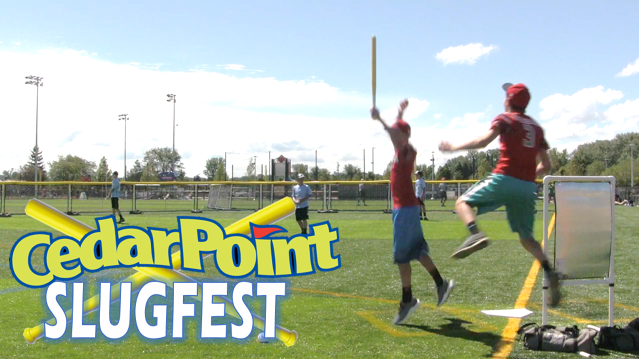 In one of the best weekends of the whole year, MLW hosted their first ever tournament in Sandusky, Ohio at Sports Force Parks and everybody had a blast. MLW #2 comprised of Tommy Coughlin, Daniel Schultz, and Noah Daberko took home first for the 14+ division. 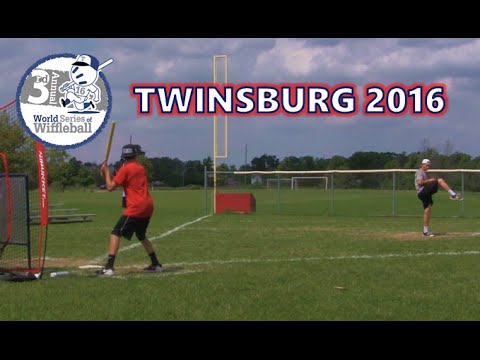 The MLW All-Stars are victorious! They go 5-0 over the weekend to win their first tournament ever. 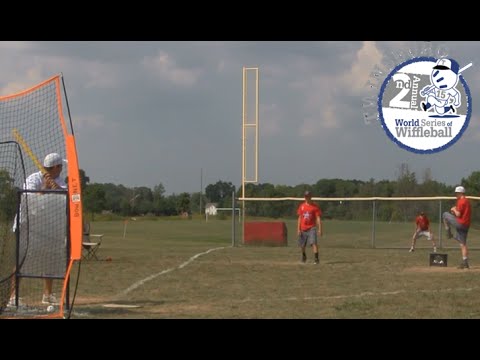 Comprised of Kyle Schultz, Daniel Schultz, and Tommy Coughlin, the MLW All-Stars finished 3-1 in this tournament.