The Official Site of 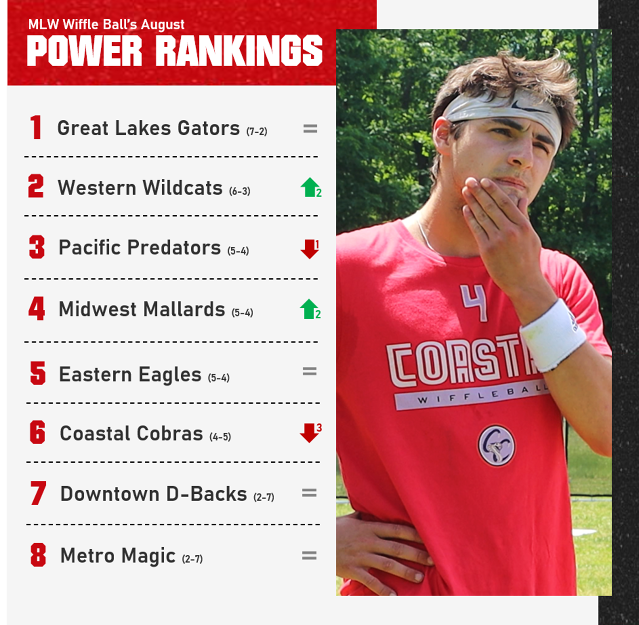 Great Lakes Gators (7-2): They take 2 from the defending champs and sit with the best record in MLW at the break. No words. A complete and utter turnaround if I've ever seen one.

Western Wildcats (6-3): The 'Cats have already matched their 2019 win total and are looking promising. Huge divisional games coming up for them to see if they're the real deal.

Pacific Predators (5-4): Although they lost 2-1 to the Gators after a 9 consecutive series-win-streak, they still have everything on the table for them.

Midwest Mallards (5-4): That sweep of the Cobras was MUCH needed. This has been a roller coaster of a year for Quack Attack nation already. Nobody knows what kind of Mallard team will show up each series.

Eastern Eagles (5-4): Eagles have had great pitching but very poor offense as of late. It's pretty much the same story as it has been the past 7-8 years: Dan carrying.

Coastal Cobras (4-5): Cobras fans can only hope this isn't another one of those "oh my god what is happening" years.

Downtown Diamondbacks (2-7): Knorp is the future. 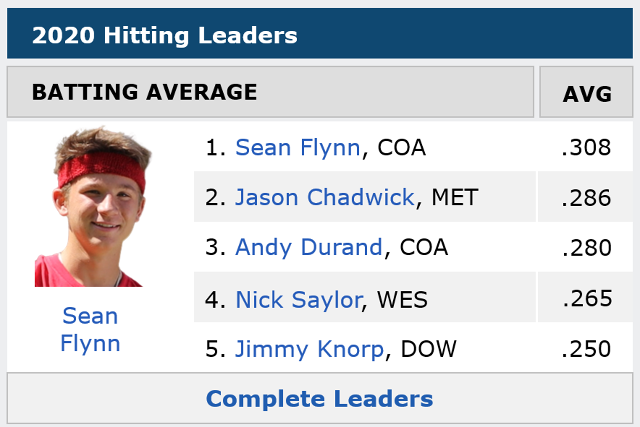 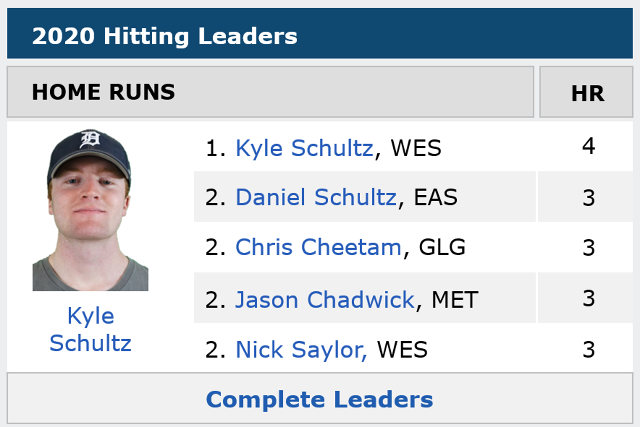 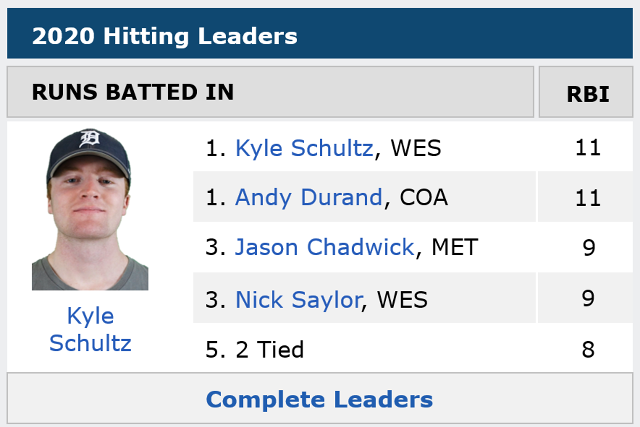 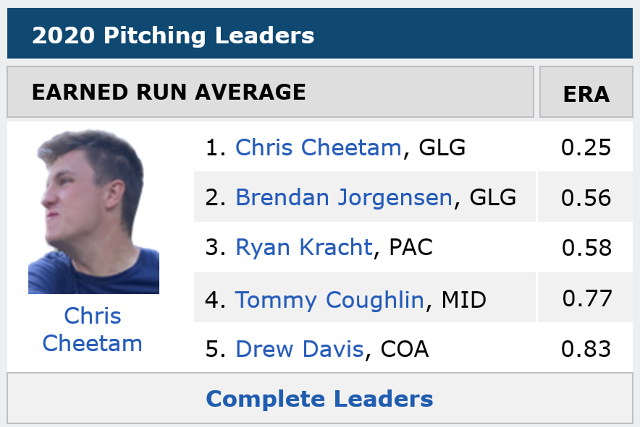 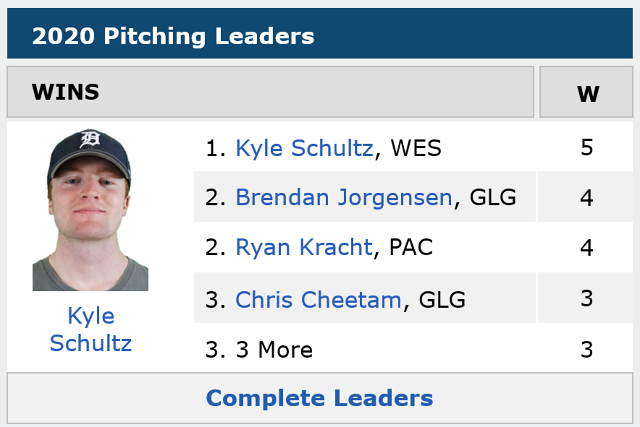 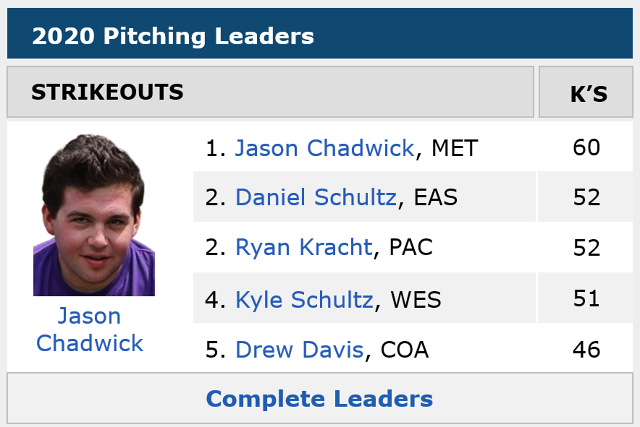 Big thanks to our sponsors and partners!