Should there be no rule mentioned in WBA rulebook, we will reference and follow the Official Little League Rules.

·      Put all field tools, bases away, cover mound and plate area after game.

·      Concession Stand throughout the game

·      No game can begin unless the concession stand is staffed and opened.

·      Make sure that BBQ Grill is completely turned off, cooled down, covered and moved next to Fieldhouse.

·      Straighten up concession stand and be sure field and all lights are turned off.  Be sure all Fieldhouse doors and bathroom is locked.

·      Coaches and teams absolutely must be on time to their games.

·      There will be no trading of game days or time slots unless approved by player agent (Yash Risbud).

Games against other towns on the road:  TBD

·      Entire team will be placed in batting order and each Manager will provide a lineup for opponent scorebook.  If team bats out of order, they are to be charged with an out at the time the mistake was realized.

·      If a player arrives late, he will be added to the end of the lineup.  If a player must leave the game for whatever reason, his spot in the lineup will be skipped.

·      A team must have a minimum of 8 players to start a game.  Anything less will be considered a forfeit.

·      Manager will contact their player agent whenever a call up is needed and work with the lower league division to ensure a proper call up is made.

·      Minors should not call up players to get to 10 fielders (With 4 outfielders).  If you only have 9 players, your opponent will play with 3 outfielders that game.

·      WBA prides itself on our approach to rec playing time.   It will never be 100% even; however we will try and make it as fair as possible

·      Pitchers and Catchers must wear cups.

·      Bats – Follow Little League rulebook, specifically that ALL BATS must have a legal USA BAT STAMP to be used for play.

·      Players must wear helmets when coaching a base and guarding a pitcher warming up down the first & third base line.

·      Thursday’s are designated for make-up games.  If you are rained out for a game scheduled on a Monday, Tuesday or Wednesday in a given week, the game will automatically be scheduled for that Thursday.  Please confirm all rescheduled games with your player agent.

·      If we get backed up with makeups we will go in order of the oldest games first.

·      Saturday rainouts will most likely be made up at the end of the year.

·      League President, Town Rec Department, DPW of Westwood and Player Agents will communicate when games will be delayed or rained out.

·      Once the game has started it will be the umpires decision on any weather, lightning or game cancellations.

·      2-hour time limit.  For games during the week with a Majors game scheduled after, no new inning shall start after 7:15 PM.  Weeknight games must end by 7:30PM at the latest.  Managers should make note of official start time with umpire.

·      Regular season (non-playoff) there are no official innings.

·      If a game ends due to a time limit or weather, it will revert to prior full inning.

·      No extra innings during the regular season. There can be ties.

·      For intra-town games, 10 players play in the field defensively with 4 outfielders. Team cannot put 5 players on the infield.  For inter-town games we will use the traditional 9 defensive players.

·      Managers should be aware of pitchers who play travel on Sundays.  Please coordinate with the Travel Team coaches that impact your rec players.

·      All teams make the playoffs, so please be mindful of innings and more importantly pitch counts.

·      Play stops when the pitcher is on the rubber.  The runner must return to previous base if less than half way to destination base.  This is at the discretion of the umpire.

·      No pitcher may re-enter a game as a pitcher once removed.

·      No intentional walks are allowed.

·      The winning manager must report game results on the WBA website

·      All pitchers names and innings pitched must also be included and tracked by league player agent.

·      Our goal is to post updated standings on Sunday evenings.

·      Game point value will be used for standings:

Minor’s base running, sliding and bunting

·      A player may steal third base only but cannot advance on an overthrow.

·      Absolutely no head first slides into a base

·      No leading, player may leave base once the ball has crossed the plate

·      Tagging up on all fly balls is permitted

·      WBA uses only carded umpires and they are always being evaluated.

·      Any questions about the umpires should be addressed to our Umpire in Chief, Dave Dellentash, who is also our league scheduler.

·      Once a game begins the umpire is in charge and has the final say.

·      Arguing with umpires will not be tolerated by the WBA.  This includes players, parents and coaches.  Any issues must be immediately communicated to player agent, Umpire in Chief and League President.

·      A team will be warned once in a game if a player throws a bat, helmet or other equipment.  Every incident thereafter will be at the discretion of the umpire as to the offending player being ejected.

·      If the offending player throws equipment in anger or rage, an immediate ejection can occur.

·      Profanity will have no warning and will not be tolerated.  The offending player, coach, manager or parent will be ejected from the game and asked to leave.  This will follow with some sort of future game(s) suspension as determined by Executive Board.

Total points will determine final standings.  Should there be a tie (s) for final rankings, below will be final determination.

·      Record vs. opponents with winning record 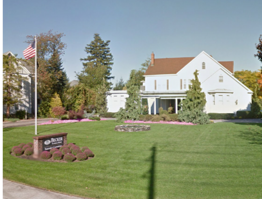 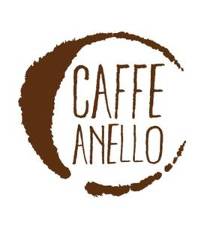 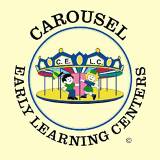 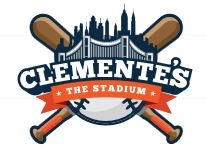 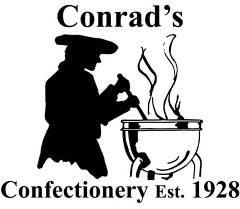 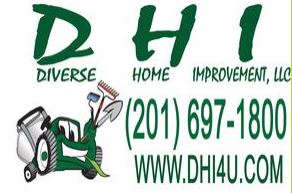 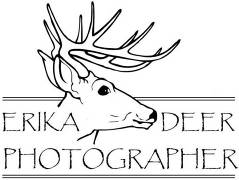 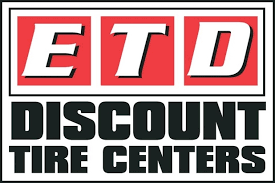 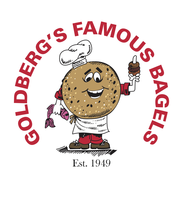 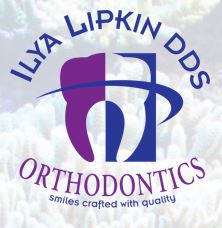 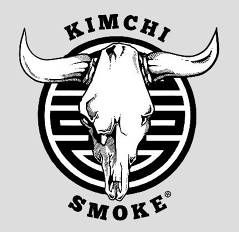 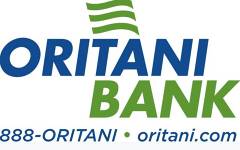 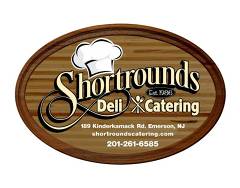 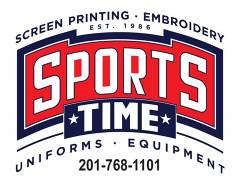 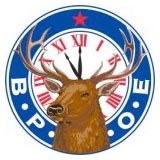 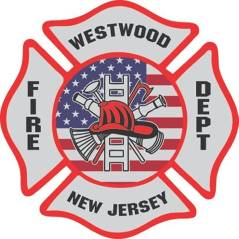 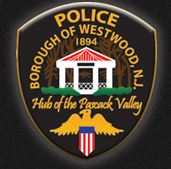 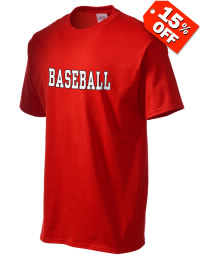 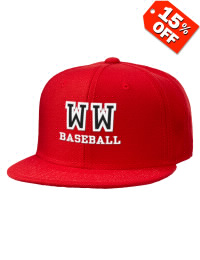 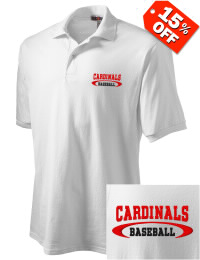 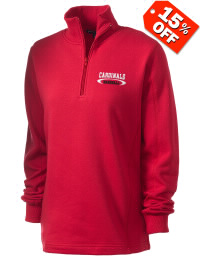 Every purchase benefits the Westwood Baseball

Every purchase benefits the Westwood Baseball