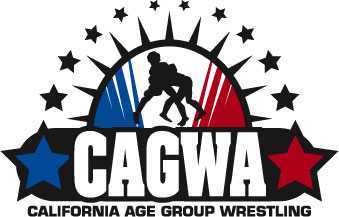 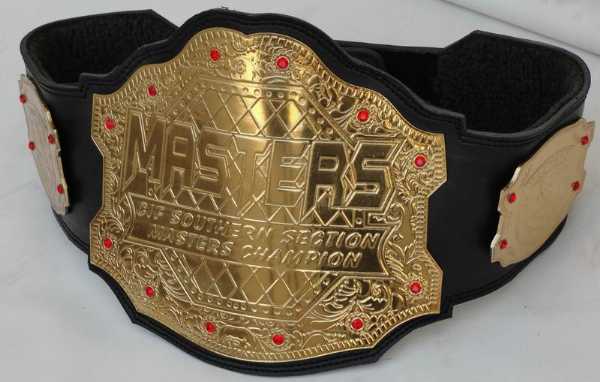 From September 1st, 2009 to June 1st2010 the California Age Group Wrestling Association has donated approx. $46,000 back to the wrestling community.

In the last two years CAGWA has donated $28,500 to CSFU wrestling.

CAGWA has increased in membership by 83% from 2005-2010. This is do to our countless hours put forth by our executive board before and after our season which runs in the winter time and this year for the first time in the spring. We would like to thank our full membership which includes our coaches, wrestlers and parents involved in our organization.

We look forward to making further changes in the 2010-2011 season that will further our efforts to help in the growth of our great sport of wrestling at the k-8 level.

The following list consists of contributions CAGWA made in the 2009-2010 season:

-Donated $1,000 to CSFU to help host one weight class at the NWCA all-star match.

-Donated $250 in tickets to the all-star match to Mt. San Antonio CC to help their wrestlers attend the event.

-Donated $250 in tickets to the all-star match to Santa Ana CC to help their wrestlers attend the event.

-Donated the medals at the CIF Southern Section Masters Tournament. Valued at $750

-Donated $5,000 to the Middle School National Team members who were from CAGWA. This paid for 50% of their trip.

-Donated $7,000 back to the teams that participated in the raffle by way of them receiving 50% of the money they raised

-Donated 2 wrestling mats ($12,000) to the two teams that sold the most raffle tickets.