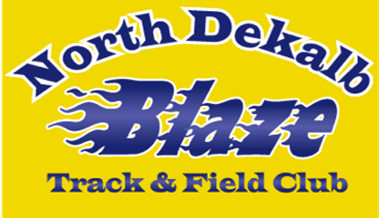 2017 was Another Stellar Season for BLAZE!

Although there was a show-stopping total solar eclipse this year, the BLAZE was not eclipsed at all during the 2017

Outdoor Season!  Although 2017 marked the end of high school and the beginning of college for many of our most dedicated former athletes, many of whom have been with us since the inaugural season in 2012, our new and returning athletes stepped up and kept the BLAZE burning bright.  Newcomers and veterans alike exceeded expectations time and time again.  It was a young team, but it's clear that BLAZE has a boatload of talent, heart, and team spirit that will keep things HOT for many years to come.

From the early invitational meets, all the way through the local, state, and regional qualifying series leading up to the AAU Junior Olympics, BLAZE athletes showed up and showed out.  Below are a few highlights from the season:

BLAZE’s 10 year old boys were No.1 in their division in points scored!!  You can see from the medal count above and the results below that each of them contributed to this achievement.  Winning their division is fantastic, but even more impressive considering there were only 5 of them competing.  They  completely out-CLASSed much larger teams!  Way to go, Ayden, Blake, Brayden, CJ, and Josh!!!! 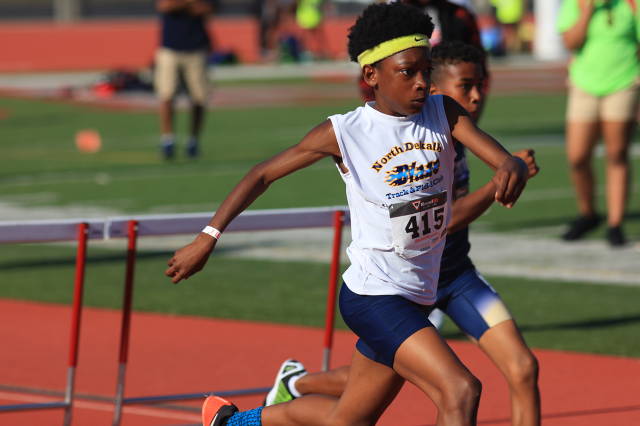 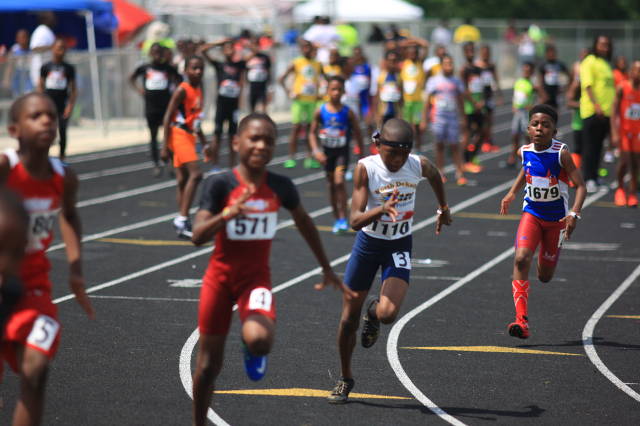 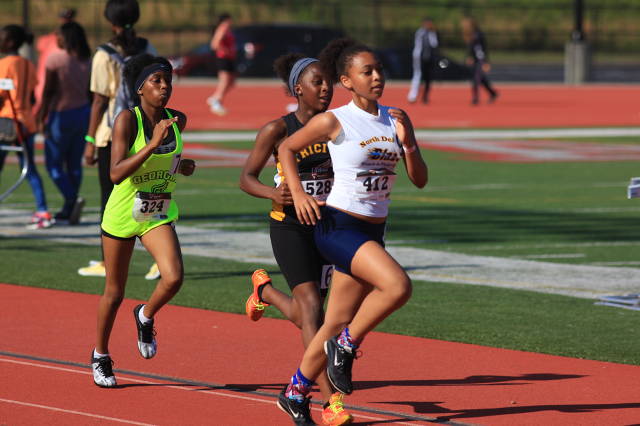 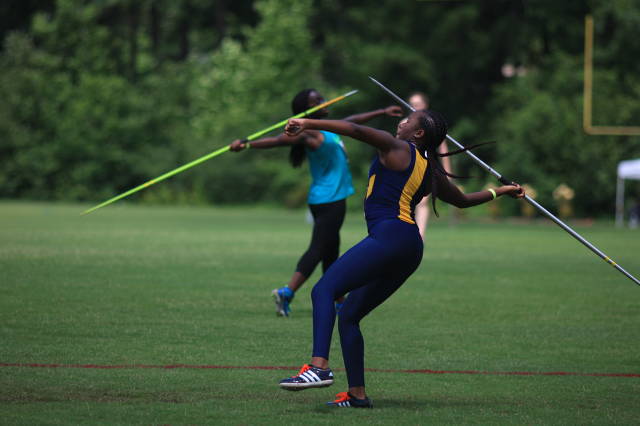 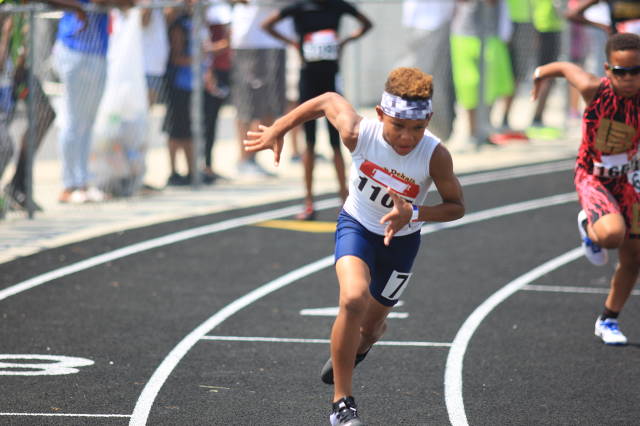 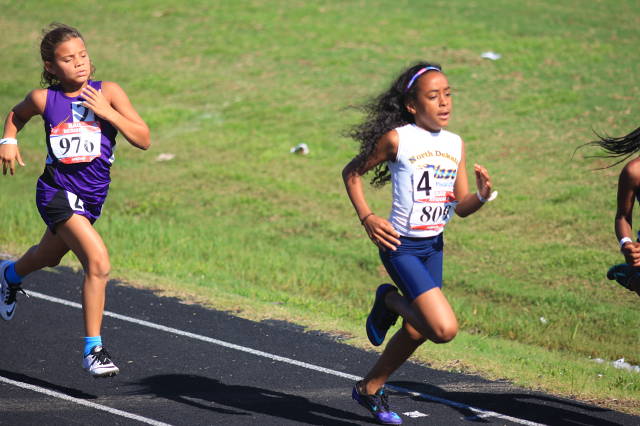 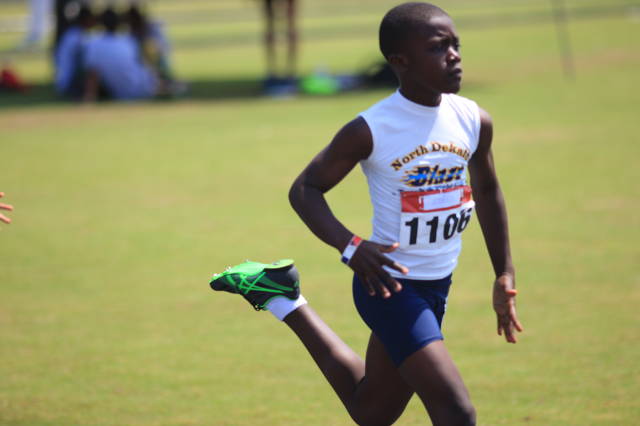 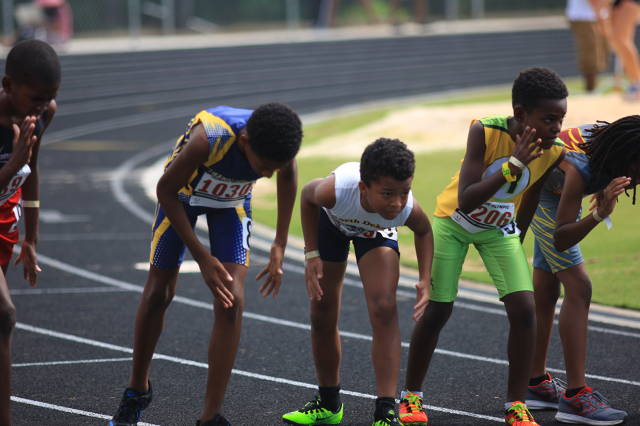 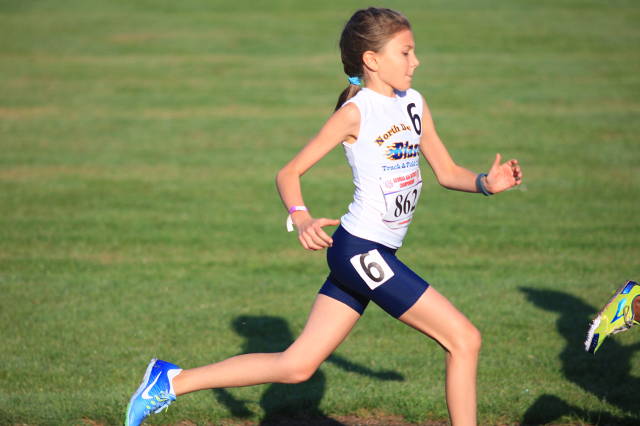 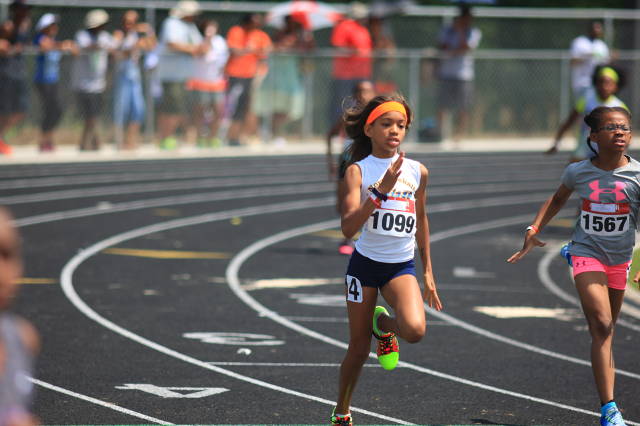 It is incredibly hard to qualify for the Junior Olympic Games.  When you qualify for the Junior Olympics from Georgia, you've already gone up against the best young athletes in the country, and obviously bested most of them!  BLAZE is proud to say that we have a National Medalist return to the podium for the second year in a row, Christopher "CJ" Ford, Jr., placed 5th in the 1500m Race walk.  Way to go, CJ! 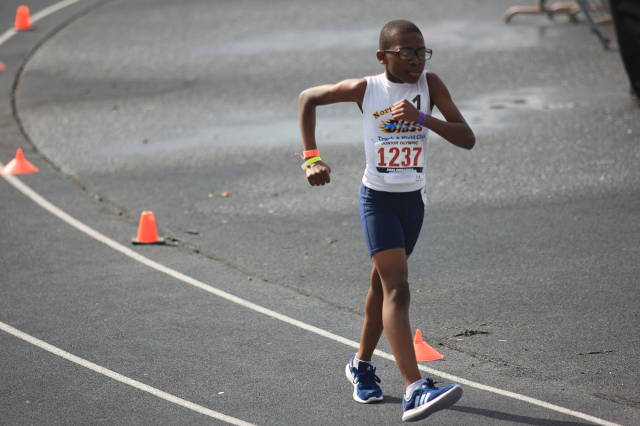 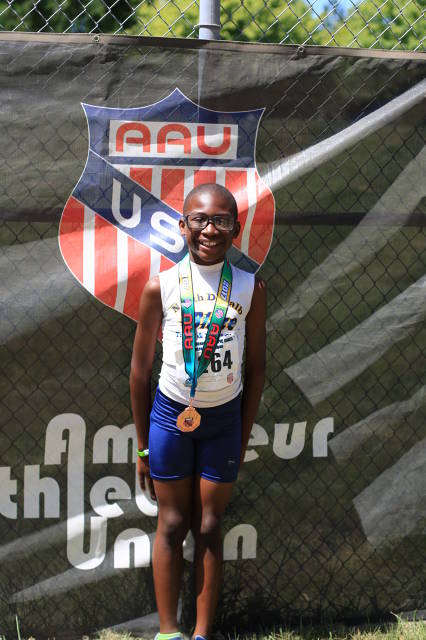