Plenty of kids woke up Saturday morning, ready to play.

And like many Saturdays throughout the spring, plenty of young boys found themselves at baseball fields across East Seminole County, and Central Florida at large, for Little League and Babe Ruth games.

But, at places like the Oviedo High School football field, there were a considerable number of athletes suiting up much like they might in the fall - donning shoulder pads, helmets and chin straps.

Indeed, it seems each spring there are more and more young athletes taking to the gridiron as the phenomenon of spring football - once reserved for just college and high school players - continues to grow in popularity with leagues like the Central Florida Youth Football League that offer spring seasons.

"[Spring football registration has] been growing quite a bit," Rob Brodsky, area director for the Oviedo-Winter Springs Bengals, said. "Last year we had 13 teams, and this spring we're up to 18. The first spring we only had four teams, so it's constantly grown every spring."

There is a variety of reasons for the growth of the game and its encroachment into a time of year traditionally dominated by baseball. In a football-crazy state like Florida, where college coaches from around the country come regularly looking for players for their programs, it would seem that year-round dedication to the game is almost becoming necessary to keep up with the competition.

Indeed, for eighth graders who will be freshmen in high school in the fall, playing in the spring for the CFYFL can be an invaluable experience.

The value for the soon-to-be freshmen is all the more prevalent because of the way the CFYFL structures its zoning. The league aims to base the zoning for its respective teams on the zoning for local high schools, making the league operate as a feeder system of sorts for prep programs throughout Central Florida.

Local programs include the Longwood Chargers, the Oviedo-Winter Springs Bengals, the Oviedo Knights, and the Ocoee-Wekiva Redskins.

The structure of the league, combined with the fact that it offers a spring season, has led to some local high school coaches helping coach teams in the spring - coaches such as James Egan of Winter Springs High School.

"You get to see who's coming up in your program ... there's a lot of high school coaches that participate with this in the spring," Egan said. "We help [the kids] and try to give them some of the philosophies that we're running and some of the things that we do [at the high school level] so when they come to our school they're ahead of the game."

The logic behind the zoning of programs isn't the only thing that separates the CFYFL from other youth football options.
One of the league's taglines is "We let the big boys play." As opposed to other leagues with stricter weight restrictions, the CFYFL proudly lets kids of any size play, although in the younger age divisions children of a certain size are not allowed to run the ball.

"If [a youth player of a certain size] doesn't have the opportunity to play [due to weight restrictions] he'll have the size but he won't have the skills when he gets to high school - why would you discriminate against a kid because he's big?" Egan said. "I like the way [the CFYFL does] it - at the younger levels they don't let the big kids run the ball ... but at least they get to be a part of the team and get an idea of what football is all about."

The CFYFL, which requires all of its coaches to be certified in handling concussions, will hold the final week of its regular season on Saturday. Games will take place at Oviedo, Lyman and West Orange High Schools, starting at 8:30 a.m. and running through roughly 5 p.m.

Reprinted from the Seminole Chronicle 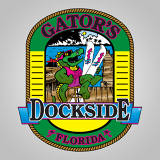 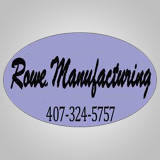 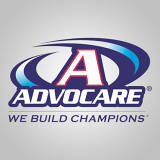 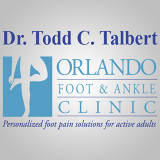 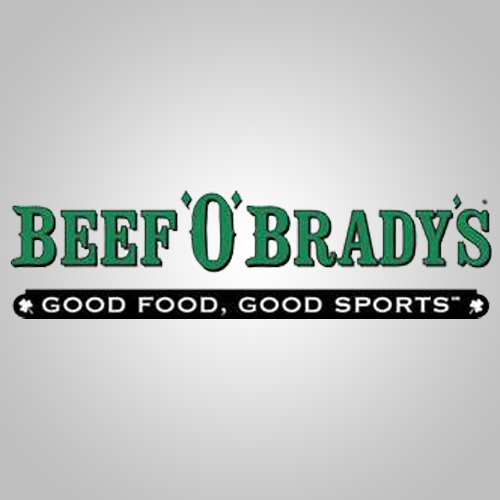 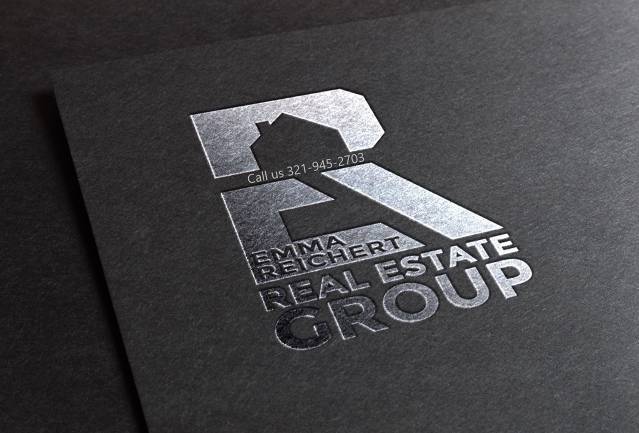 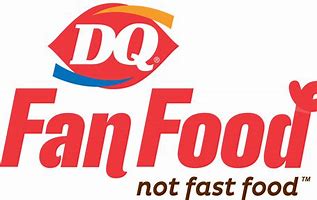