Fellow Umpires it has come to my attention we as a group are having trouble with the rules of pitching. This is a cheating guide I put together to help you. Please read you must know.

1.     The pitching regulations begins when the pitcher intentionally contacts the rubber.

What does that mean? Simple, both the plate umpire and base umpire must understand no regulations start until the pitcher intentionally contacts the rubber.

1. The pitcher is not restricted as to how he shall hold the ball.

Pitcher assumes the windup position when his hands are:

He is limited to not more than two pumps or rotations after he starts his movement to pitch.

He must continue the motion without interruption or alteration.

·       With his feet in the wind-up position, the pitcher may only deliver a pitch to the plate.

·       If he wants to step off he must only step off with his pivot foot backward off the rubber, it must be clearly behind the rubber. (If he does not step off correctly this is a balk ) A note: Sometimes the pitcher forgets about a runner being on base and gets ready to pitch from the windup and his team mates may start yelling step off, you as base and home plate umpires must pay attention that he disengages from the rubber properly. If not this is a balk.

·       After he has properly disengaged from the rubber he has the right to change to the set position or throw or feint to a base the same as that of any infielder. (When the pitcher is not on the rubber he is designated as an infielder)

1.     The pitcher must have the ball in either his gloved hand or his pitching hand. His pitching hand shall be down at his side or behind his back.

3.     He shall go to the set position without interruption and in one continuous motion.

What does that mean? Bring both hands together under his chin and make a complete and discernible stop. (This motion must be fluid and only one time may he come to the set position)

Discernible stop: What does that mean? This means a stop! He can’t come to the set position and continue to pitch. In my words the glove must stop and no motion may occur. Some pitchers come to a set and instead of a stop they bounce the glove and continue to pitch, this is a balk. Just a change of direction is not considered a stop. (We as umpires must see this both base and plate umpire)

4.     During these motions and during the set position until a delivery motion occurs, the pitcher may turn on his pivot foot or lift it in a jump turn to step with the non-pivot foot toward a base while throwing or feinting, or he may lift his pivot foot in a step backward off the rubber which must be in or partially within the 24-inch length of the rubber.

Ok now we have the positions:

He’s in contact with the rubber pitching rules are now in effect. You must know this.

The pitcher must pitch while facing the batter from either a windup position or a set position. This does happen very rarely but I did see a pitcher imitating a major league pitcher by turning his back to the batter then pitch. This is illegal.

This is why the plate umpire must watch the pitcher when he warms up (while counting warmup pitches 8 pitches to start the game or any time a new pitcher enters, 5 warmup between innings. Unless an injury this is your job). If you see something during warmups correct them.

This is very important. The pitchers feet positioning. His feet determine whether he is in the windup or the set position. This seems to be a big problem. We as umpires MUST recognize this. More and more pitchers are using a made up hybrid position. THIS IS ILLEGAL and must be recognized.

The next thing you must know is the pitcher must stand with his entire non-pivot foot in front of a line extending through the front edge of the rubber.

1.     BALK: A balk is an illegal act committed by the pitcher with a runner(s) on base which entitles each runner to advance one base. Remember when calling a balk it’s time that’s a balk “dead ball” immediately. What does that mean? The pitch does not count. What if I call a balk and the pitch hits the batter or batter hits the ball? Time is the mechanic, then that’s a balk, “dead ball” immediately, the pitch does not count no hit batter or batter hitting the ball.

A.     Applying a foreign substance to the ball

C.      Rubbing the ball on the glove, clothing or person if the act defaces the ball

D.     Discoloring the ball with dirt

F.      Wearing any items on the hands, wrists or arms that may be distracting to the batter

G.    Wearing or placing tape, bandages or other foreign material (other than rosin) on the fingers or palm of his pitching hand that could come in contact with the ball

H.    Wearing a glove/mitt that includes the colors white or gray

I.       Wearing exposed undershirt sleeves that are white or gray.

Illegal acts above include:

INFRACTIONS:  (Act E) when you notice the pitcher going to his mouth without wiping off direct the catcher to tell pitcher to wipe off. If he does it again Penalty a ball is called and every time after.

INFRACTIONS: (Act F, I) correct before next pitch. My way to deal with this as you arrive at the field look for pitchers warming up and if any infractions correct it then.

Also any infraction to do with (Act F) the umpire has sole authority to judge whether or not an item is distracting and shall have that item removed.

INFRACTIONS: (Act A, D) for defacing the ball (Act A, D), the ball is dead immediately. The umpire may eject the pitcher. If such defaced ball is pitched and then detected, it is an illegal pitch.

Balk. If there is a runner or runners, any of the following acts by a pitcher while he is touching the rubber is a balk:

A.     Any feinting toward the batter or first base, or any dropping of the ball (even though accidental) and the ball does not cross a foul line

B.     Failing to pitch to the batter in a continuous motion immediately after any movement of any part of the body such as he habitually uses in his delivery (ex. hanging his leg, herky jerky motion not shown before etc.)

D.     Making an illegal pitch from any position

E.     Failing to pitch to the batter in a continuous motion immediately after any movement of any part of the body such as he habitually uses in his delivery;

F.      It is also a balk if a runner or runners are on base and the pitcher, while he is not touching the rubber, makes any movement naturally associated with his pitch, or he places his feet on or astride the rubber, or positions himself within approximately five feet of the rubber without having the ball.

H.    The catcher shall have both feet in the catcher’s box at the time of pitch

I.       If a pitcher comes to the set position and breaks his hands.

Remember a batter asking for time or stepping out and the pitcher stops his delivery this is NOT a balk. The batter cannot cause a balk.

Now if you go to rule 6 you will find other infractions when you get a chance familiarize yourself.

In addition to these pitching rules, click here for the Powerpoint slide show from our rules interpretation. Please refresh yourselves with these rules. 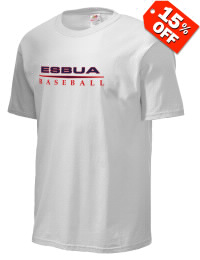 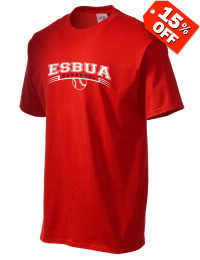 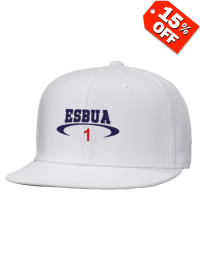 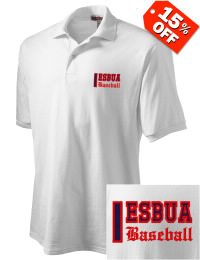 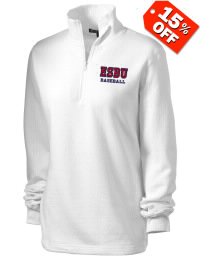