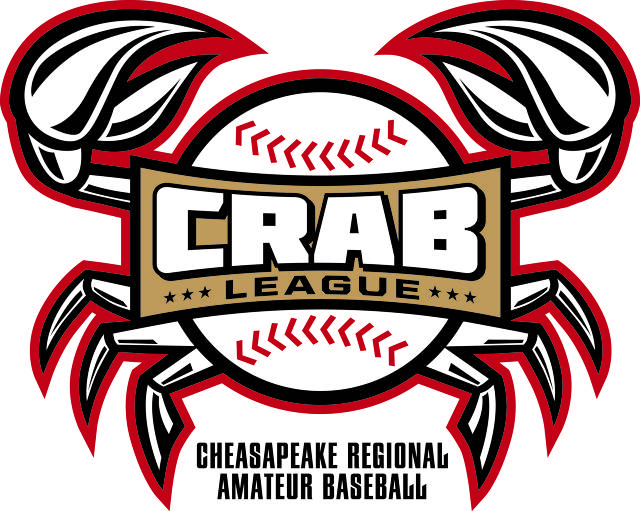 The CRAB League was formed by active Baseball Coaches, not to make a profit, but to remedy the failings of the “pay and play” leagues which have traditionally served youth baseball in our region.  Teams that are invited to play in the CRAB League are focused on being challenged game-in and game-out by the highest competition possible. There are indisputable benefits of playing consistently high level opponents, and the CRAB League is designed to provide exactly that opportunity.

An important objective of the CRAB League is to allow each team to develop skills and consistency through league play, while giving latitude to focus primarily on tournament play.  In support of this goal, the CRAB League is geared to permit flexibility in league game scheduling to allow maximum access to tournament play. The League provides a rigorous game schedule to prepare and develop players for the high level competition found in the semifinals and championship games of the best tournaments locally, regionally and nationally.

The accomplishments of the CRAB League teams are already impressive.  With numerous tournament wins on the local, regional and national baseball stage, the benefits of CRAB League play is touted by those Coaches who have participated in the league as a tremendous tool for the accomplishment of these remarkable achievements.

The League was born out of a simple discussion between coaches about improving the “system” of youth baseball, and has grown to serve the goal of raising our finest youth baseball players to love the game and play at its highest level.

Only the best qualified teams are considered to assure that each and every game will be played against the highest level of youth baseball talent in the area.  Teams are considered from Maryland, Pennsylvania, Delaware, and Virginia.  We can give you as few to as many games that you prefer to fit around your tournaments.

If you would like to be considered for the 2020 spring season please contact the below Age Group Commissioners for further information about joining the league: