As I reported before, he had been drafted in the 34th round of the 2017 MLB. Draft by the Atlanta Braves. It was truly a wonderful moment for Ricky and his family and friends.

Ricky signed a contract with the Braves, however he never heard from Atlanta again. Ultimately, he ended up getting his release and went to a tryout with the Blue Jays and as faith would have it, he made the team.

Ricky holds no animosity towards the Braves.

I’m sure they had their reasons and I must respect that. When Ricky sent his thanks to the Blue Jays organization Their response was…The best decision we make,the players make for us. That came from Blue Jays President Mark Shapiro. Extremely classy. The Blue Jays gave Ricky a two week tryout and he had to earn the job. That was very important to Ricky. He did have an offer from another organization but he would not except a flat out favor, however he is very grateful to them for their concern.

Ricky graduated from the University of Tampa with a degree in criminal justice and hopes to follow his big brother Jon-Erik in law enforcement. Jon-Erik is a police officer in New York and also one of the youngest Union delegates New York ever had. His brother Joe was Golden Gloves and New York State Light Heavyweight Champion last year. A broken hand kept Joe from competing this year, however he is back in the gym and will be back in the ring later on this year. Ricky’s sister Toni is a renowned make up artist.

Like all kids that love baseball, Ricky just wanted the chance to play professional baseball and be a small part of the greatest game in the world. When I asked Ricky if he had any last thoughts, his response was, “I just want to thank the people that wouldn’t let me give up my dream.” Even Braves scout T-Bone Giordano wouldn’t hear of it. He was great. They all were and they know who they are.

Today Ricky Negron played his first professional baseball game for the Gulf Coast League Dunedin Blue Jays. He went one for three with a walk and two runs scored.

The irony of the day was that the game was played in Pirate City Bradenton, Florida. Forty two years earlier I played my first game at this park for the Bradenton Pirates. I guess with the power of prayer, things do happen for a reason. 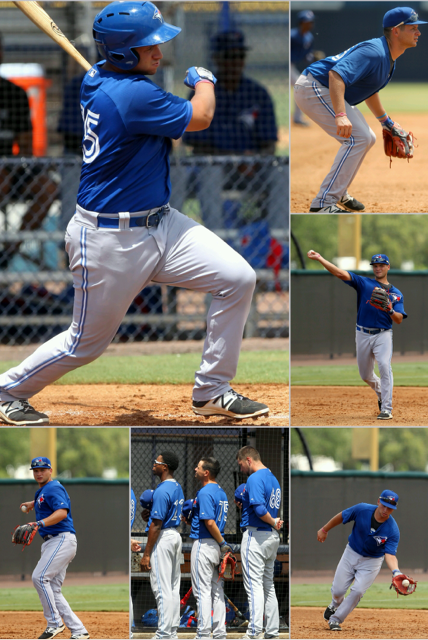 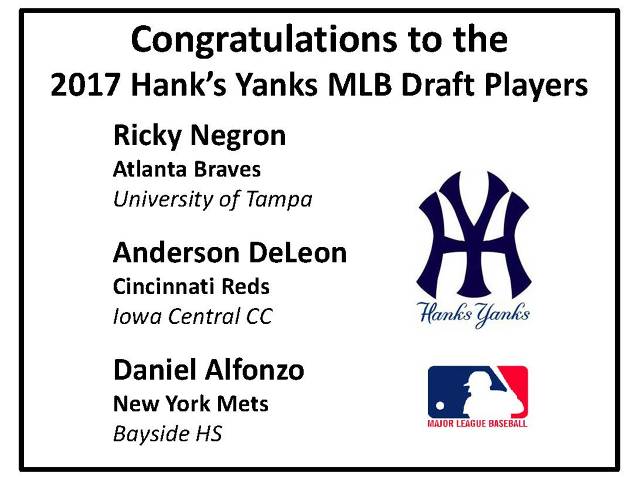