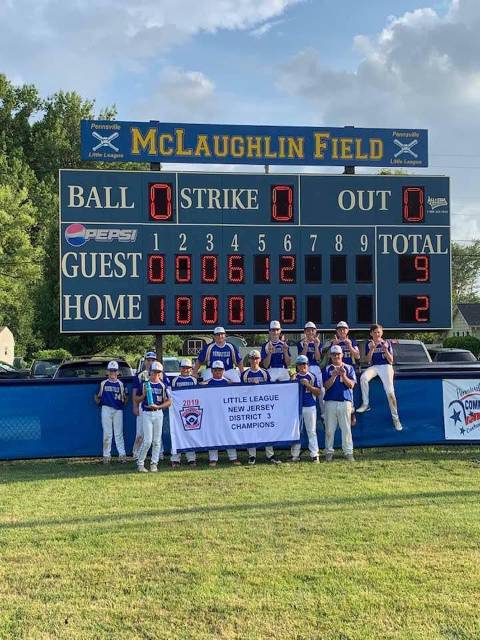 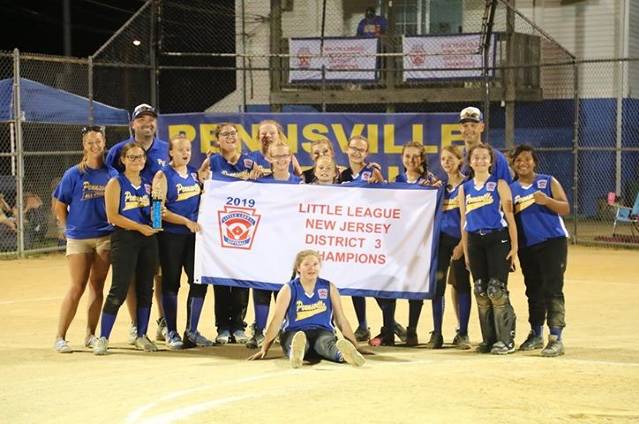 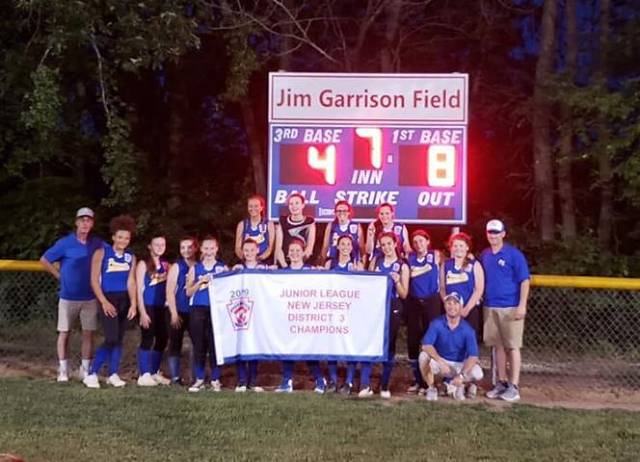 Pennsville Little League is proud of our strong sponsorship tradition. Many sponsors can trace their support back to the beginning of the league. We encourage everyone to support our local community businesses. Check out our Sponsor section!