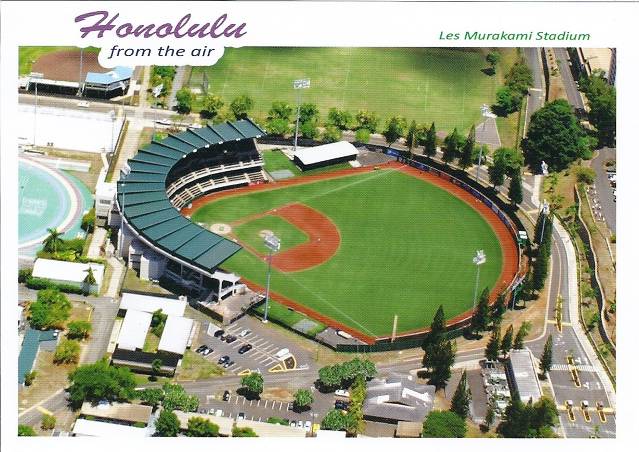 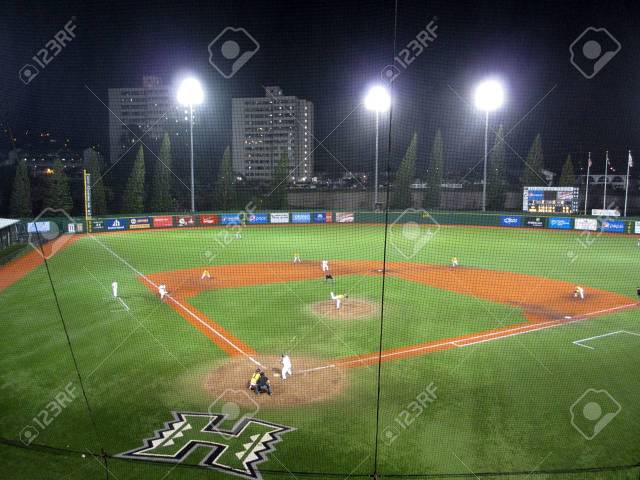 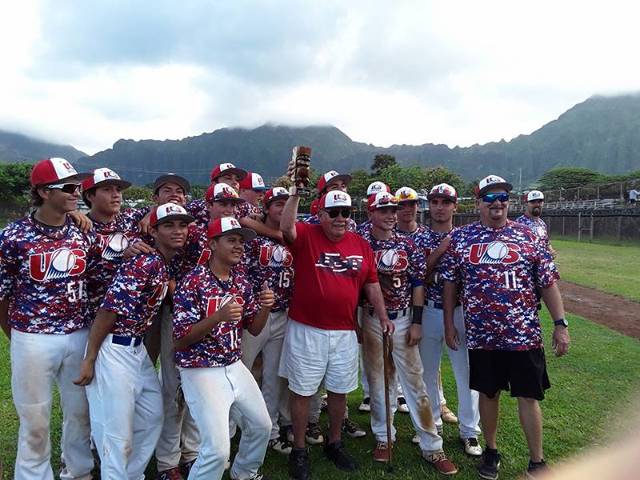 *This summer, we will fly to Honolulu Hawaii to play in the 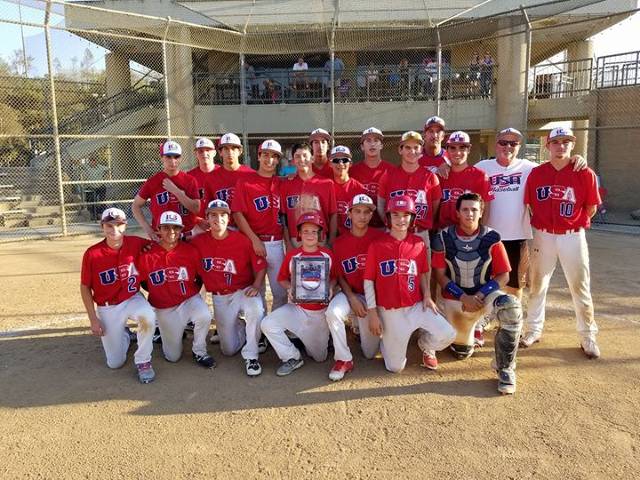 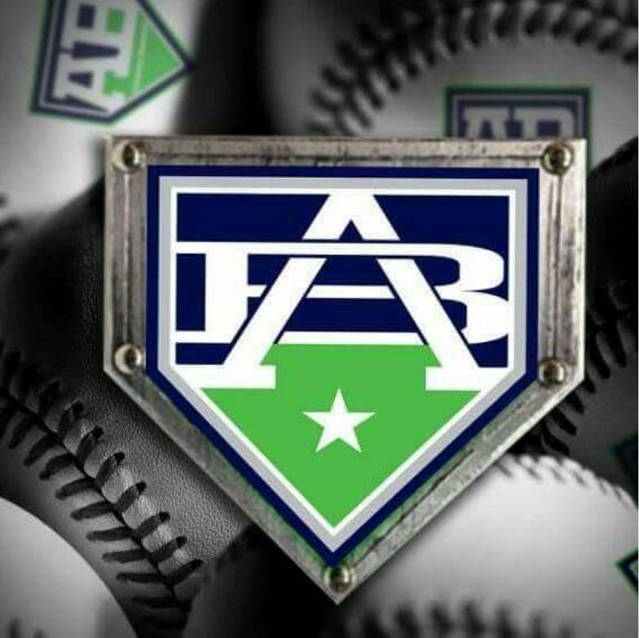 Please help our players earn money to go to Sydney Australia for this summer...We are now selling raffle tickets with over 20 prizes to be won....Please see the prize list on the Handouts Tab on the left. Any questions on how to get your tickets, you can send us a email at markwilson1957@sbcglobal.net. THANK YOU ! 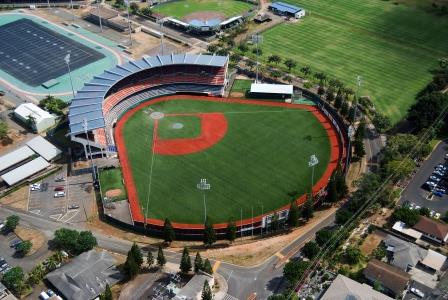 Please, We Need Sponsors ! ! !
We are looking for help this summer by way of SPONSORS for our players.
Planning is under way to make the trip to the 37th Annual World Boys Baseball Tournament in Sydney Australia. Any help you can give will be greatly appreciated. We have a Tax I.D. number so you will be able to write off any donation that you give to help our team. No donation is too big or too small ! 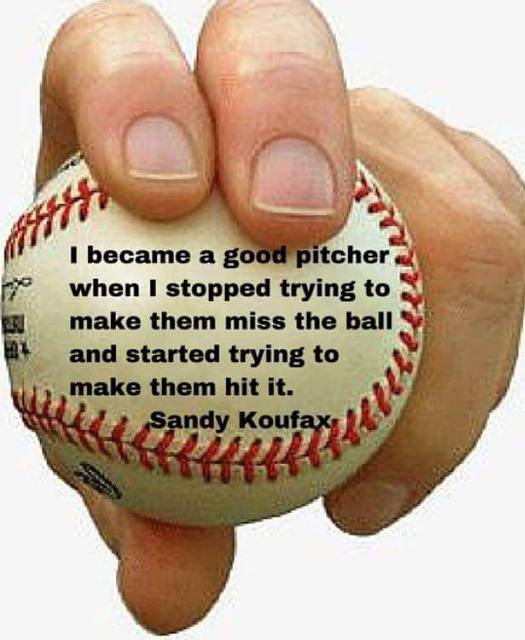 Why does everybody stand up and sing 'Take Me Out to the Ballgame' when they're already there?

"Son, what kind of pitch would you like to miss."

" People ask me what I do in winter when there's no baseball.
I'll tell you what I do. I stare out the window and wait for spring"
--Rogers Hornsby, 1926

The​ Team San Diego International is a non-profit independent organization. Founded by AL Alvarado, each year, players between the ages of 14 and 15, are selected from San Diego County to compete in the International World Boys League Tournament. This year's tournament will hopefully be one of the biggest and best ever.This summer, in July, we will depart San Diego by bus to Los Angeles where we will fly to Australia for the 37th World Boys Baseball Tournament. We will land in Sydney and see the sites while also playing approximately 4-5 games and enhance our players and families cultural experience for an unforgettable trip which will be educational on many levels for all of us. Plus, the opportunity to compete against teams from the world over.

After it was suggested other countries may want to participate in this tournament, teams from Brasil, Chinese Taipei, China, Canada, Argentina, Korea, Australia, Puerto Rico, Peru and Italy joined Japan, Alameda, Fresno and San Diego in this tournament.

Many of the young men who have played for Team San Diego International World Baseball have had outstanding high school careers and many have gone on to compete at the college and professional level.

THANK YOU, Al Alvarado, for helping then and now to make this all possible for every young man who has participated in our organization, to maybe realize his dream to play for their country. You have touched so many lives during your leadership of Team San Diego International.

Results From The Previous 38 Years Of The World Boys Tournament