Welcome to the home of 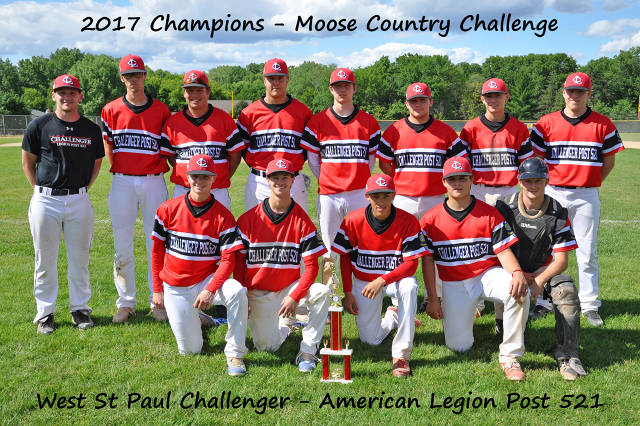 All in all, because of people like Breckenridge, Selander, Martagon, Godbout, and American Legion Post 521 members we have what we have today: A great American Legion baseball program for local kids to have fun and continue to learn and hone their baseball skills.

American Legion post 521 along with the players and board of directors from the West Saint Paul American Legion Post 521 baseball team would like to thank you for visiting our web site. We have posted our schedule and would like to invite you to come watch our games. We play a very high level and exciting brand of baseball. Please take the opportunity to show the younger players where they will be playing ball some day.