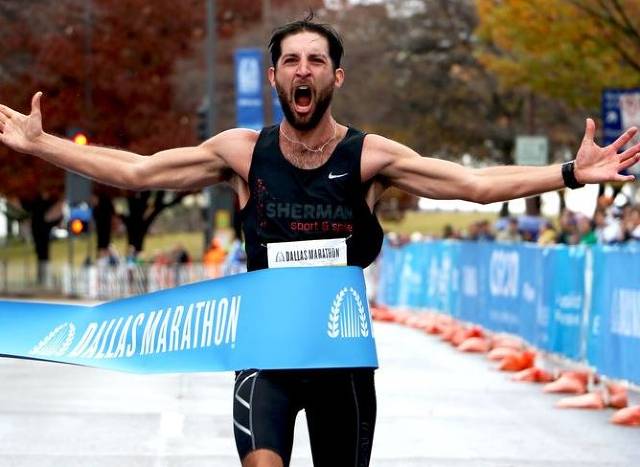 Dr. Logan Sherman graduated with honors from Parker University in August 2013 with a Doctor of Chiropractic degree. Dr. Sherman is passionate about being a chiropractic sports practitioner and holds certifications in Chiropractic Clinical Neurology, Active Release Technique (ART), Graston Technique and Rocktape Fascial Movement Taping (FMT 1 and 2). Dr. Sherman was born and raised in Dallas, Texas, where he competed in cross-country, track and field, and hockey for JJ Pearce High School. Upon graduation, he attended Texas A&M University, where he studied business and was a member of the TAMU varsity track team. Between his senior year at JJ Pearce High School and Freshman year at Texas A&M University, he was asked to train at the US Olympic Training Center in Chula Vista, CA. During his athletic career, Dr. Sherman regularly received chiropractic care to maintain high performance and prevent injury.

After receiving his degree in business administration from Texas A&M, Sherman pursued a career in chiropractic sports medicine, attending Parker University, where he balanced education, road racing and serving the community. While at Parker, Sherman served as class president and was awarded "Who’s Who" among students (2013). He focused his studies on biomechanics and functional neurology and was selected to participate in a rotation at the Dallas Veterans Administration Hospital. His work at the VA gave him hands-on experience and an ability to help our wounded veterans—an experience he will always treasure.

In April 2013, Dr. Sherman was selected to represent the city of Dallas in the Sendai International Half Marathon. He continues to pursue his goal of competing in the 2016 Olympic Marathon Trials and participants in numerous local races and competitions. You can find Dr. Sherman volunteering with local running groups, including Luke’s Locker and Marathon Kids, as well as posting information on Facebook in order to communicate his passion for promoting and living a healthy life.

Dr. Sherman has had the privilege of working on collegiate and professional athletes. Athletes that compete in track and field, cross country, swimming, triathlons, cycling, dance and martial arts. His passion is helping everyone to lead a more active and healthier lifestyle.

Dr. Sherman is proud to teach generations of massage therapists, physical therapists and chiropractors how to perform Active Release Technique (ART). ART is considered the "gold standard' in soft tissue care. Dr. Sherman has had many success stories utilizing ART while treating patients since 2012.