Exeter Babe Ruth is run by volunteers from the Exeter Area and the surrounding communities of Kensington, East Kingston, Brentwood and Newfields. We provide an opportunity for players ages 13-18 to play competitive baseball.

Our league is divided into three divisions:

Our regular season for the 13-16 year old players begins in late April with divisional play-offs ending in early July.  We work with the local schools and try to accommodate middle school and high school schedules as much as possible and within reason.

For those players with interest, we also try to place one All Star team in the District IV NH State Tournament.  We provide teams for 13 year olds, 14 year olds and 15 year olds. This is dependent on the amount of players interested & willing to extend their seasons as well as the availability of our volunteer coaches. 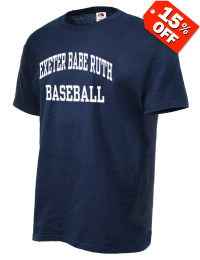 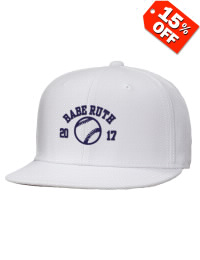 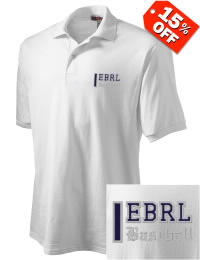 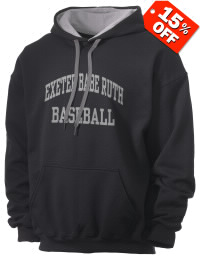