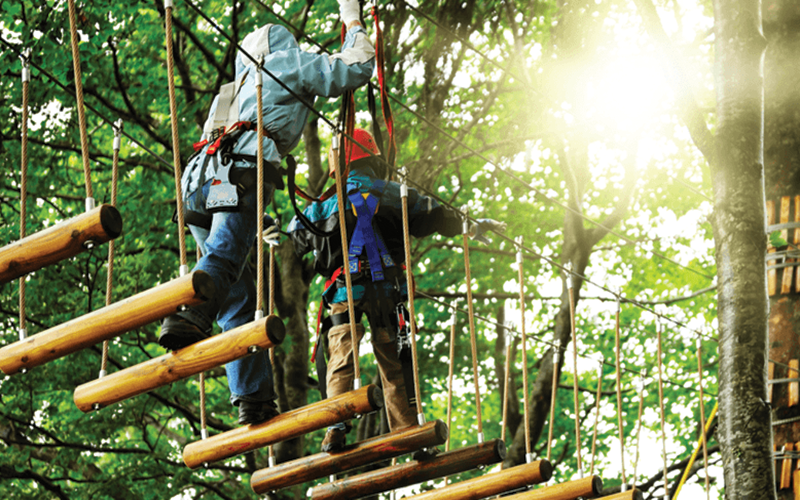 Youth Incorporated's mission is to advance the mental, moral and physical development of boys and girls through Junior Pro Basketball, Inline Hockey and Camp YI. Our motto is "Building Leaders for Tomorrow." We believe that if young people are placed under the supervision of competent, trained, moral leaders who challenge their minds and bodies, the end product is a good citizen who will grow into a self-reliant adult.

Youth Incorporated was founded by the late Allen Dobson, a Nashville banker, businessman and philanthropist. Chartered on June 25, 1945, under the laws of the State of Tennessee, Youth Inc. has focused its efforts primarily in the Middle Tennessee area. For more than 66 years, thousands of young people in Middle Tennessee have participated in a variety of programs and activities, including summer camp, church camps, school retreats, jr. pro basketball, inline hockey and more.

Youth Incorporated's BLAST Youth Roller Hockey league was started in 1999 and operates out of rinks located in Bellevue and LaVergne Boys and girls from 5 to 18 have been enjoying the league format, which focuses on skill development, sportsmanship, and competition. Seasons run in both spring and fall.

For more information about Youth Incorporated, check out youthincorporated.org 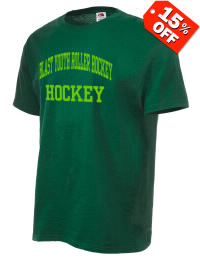 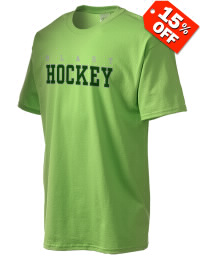 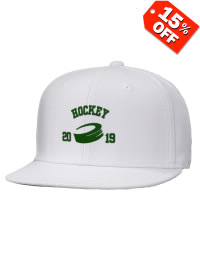 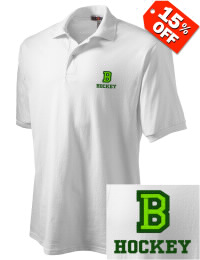 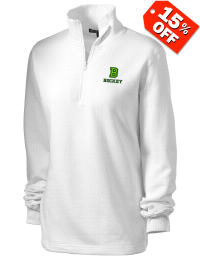