1. Coaches will pitch and catch for their own team. Coaches should not field the ball, and should get out of the way to allow the defense to make plays. Catchers should be aware to clear the home plate area of bats (or tees), in case a player is coming to score at home.

3. Each team bats its entire lineup. If team size is small enough (5?), batting through the lineup twice is an option. Talk about it.

4. Players can be put out at 1B, or any other base, as per regular softball rules. Players put out shall leave the field of play. If a team makes 3 outs before everyone has batted the bases will be cleared as if the inning had ended, but the inning will continue until all batters have been up.

5. There are no strikeouts.

6. *Players may only advance one base at a time. (*If agreed upon by coaches before the game, players may advance more than one base if fitting. ie: a far hit to the outfield, overthrows, etc.  This helps teach the game and let’s face it, running the bases is fun!)

7. Only players up at bat and players in the fenced in on-deck area should be holding a bat.

8. No bunting, stealing, or advancing on errors. Base runners may (and are encouraged to) leave the base to get a lead when the pitcher lets go of the ball.

9. Sliding is allowed and encouraged, and "slide or avoid" is the rule. Nobody should collide with anyone on the base paths. To this end, coaches are to position their defensive players outside the baselines before each pitch.

10. All players should be encouraged to run through the orange (safety) half of 1B on every ground ball. First-basemen should be taught to stand on the inside portion of the white half of 1B.

11. Scores are neither kept nor reported. Players and coaches should line up and shake hands after each game.

12. The last batter doesn’t circle the bases home run style as in t-ball. 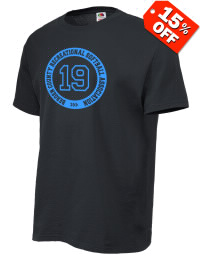 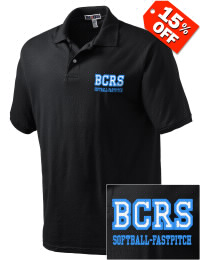 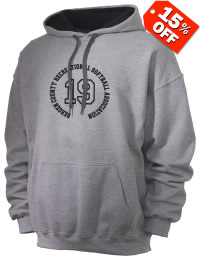