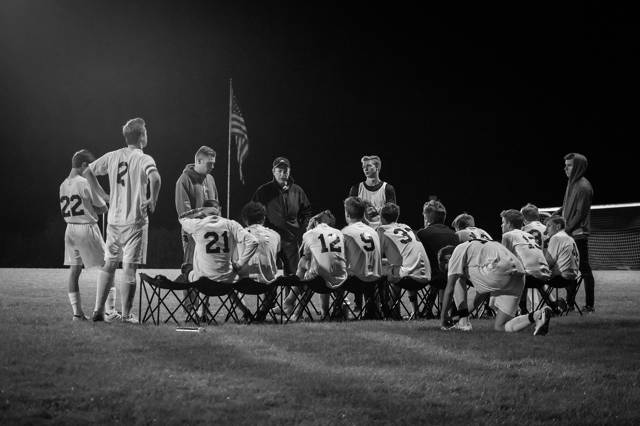 **Prices listed are subject to change**

The exception is for Skillbuilders, which is boys and girls, 2-5th grade, played in the fall. 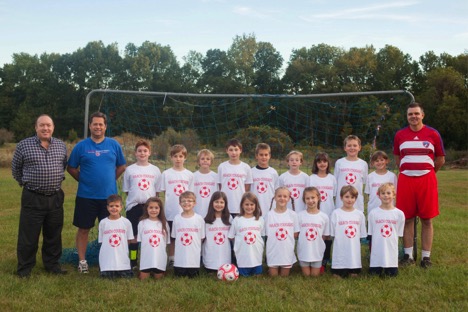 This level is for both boys and girls and will meet twice a week, 7 or 8 weeks. Practices are held behind Holy Spirit Catholic Church in Hamburg. The time will be divided between instruction, drills and scrimmages with equal playtime. Players will receive a t-shirt and there will be an end of season picnic. Parents are required to help out with the end of the season picnic and to support the coach as needed. 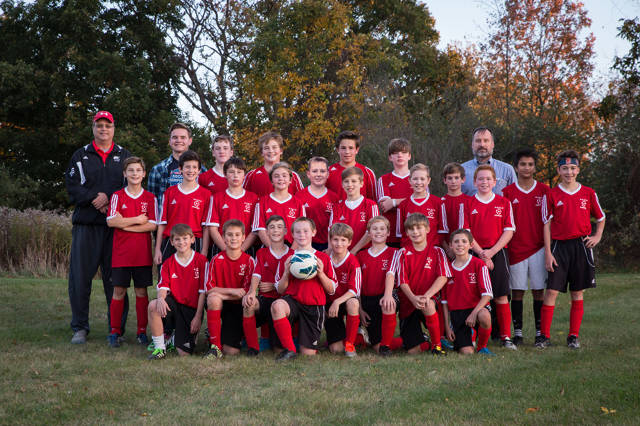 **Due to team sizes, some players may be required to play up on JV.

This level is for developing players. The commitment is 3 times a week, usually 2 games and one practice. Practices are held behind Holy Spirit Catholic Church in Hamburg and games in the Brighton/Howell area for the most part. Team plays about 16 games (mostly T and Th) and competes in the local MIIAA league. Playtime is not equal and will vary according to skill level. However, coaches will strive to give each player some time in every contest and according to the level of competition. There is an end of season tournament and a banquet for families. Parents are required to volunteer in some capacity and there is an $80 mandatory fundraising fee per family. 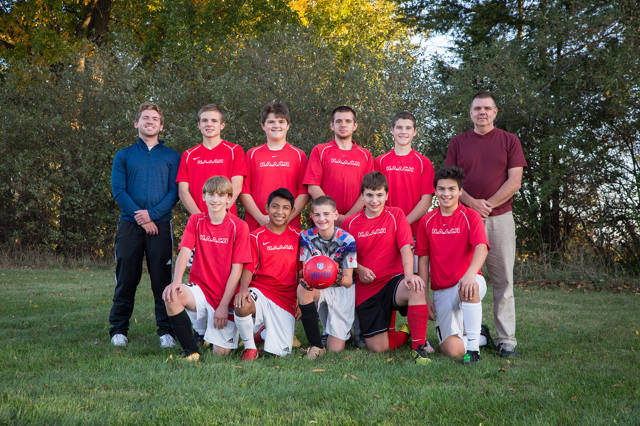 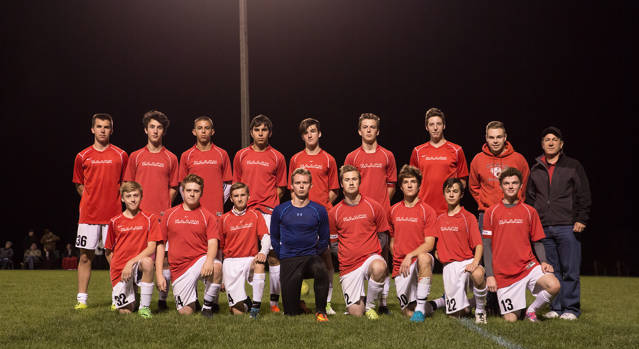 This level is for competitive high school players. Every player is expected to put forth strong effort at all practices and games. Playing time is not equal and not guaranteed, and will be decided based on a combination of talent, skill, experience, determination, commitment to the team, and ability to be a team player.

The JV and V teams practice together whenever possible. There are optional summer pre-season practices once per week through June and July. In August, our season officially begins with 4-5 practices per week for the first one or two weeks. After the first two weeks, the commitment is usually 3-times a week or so.

Practices are held behind Holy Spirit Catholic Church in Hamburg. Travel to some away games will vary from 30- 120 minutes. The junior varsity team plays 12-16 games and 1 tournament.  The varsity team plays 16-18 games and attends several tournaments. There will be 1 or 2 home mini tournaments, a Ft. Wayne one day mini tournament, one Lansing tournament (State Tournament), and the Evansville, Indiana National Homeschool tournament (if we have enough players who will commit to go to fill a roster).  Travel and accommodations to tournaments is not included in the player registration fee.

There is also an end of season banquet and parents are required to volunteer in some capacity during the season. There is an $80 mandatory fundraising fee to be explained at the parent meeting prior to the first practice. 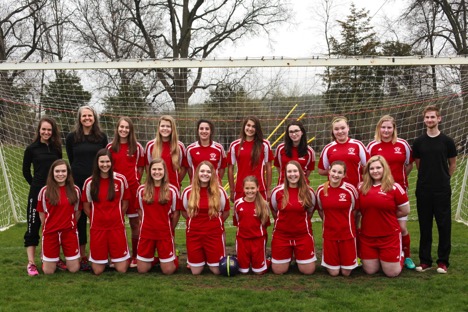 Currently, we have one girl’s team that is a JV/V level team.

This is for competitive high school and middle school players. Any interested players are welcome! Play time is not equal and will vary according to skill level and competition level. The commitment is usually 3 times per week.

We have indoor conditioning once per week (meeting at 2/42 Church in Brighton) that begin in February. Regular season practices are held at Colman Park in Green Oaks Township (a few minutes east of Highway 23 and Silver Lake Road). Typically, the regular season practices begin at the end of March and the season ends in the first week of June.

Travel to some away games will vary from 30-90 minutes. The teams play about 15 games. Towards the end of the season, we play in the Regional Homeschool Soccer Tournament in Lansing. There is an end-of-season banquet. Parents are required to volunteer in some capacity. 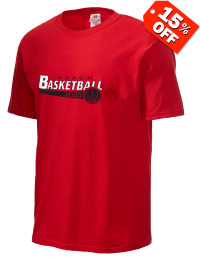 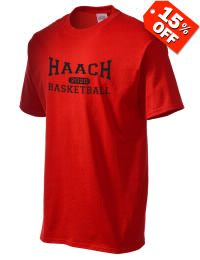 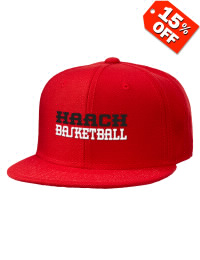 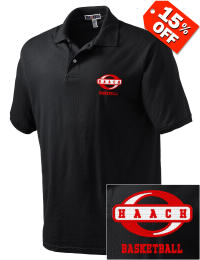 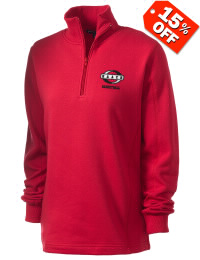