Wolverine All Stars Announced
July 16, 2007
The Main Line Junior Legion All Star Game will be held at Widener University on Saturday, July 21, at 10 AM.  The league all stars will play the champion Roxborough Bandits.  Marcus von Hertsenberg, Kyle Kopp, and Sean Murphy will represent the Wolverines in the all star game. 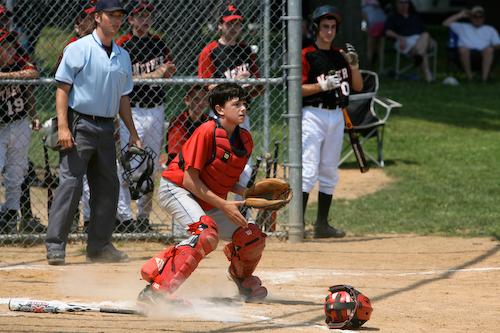 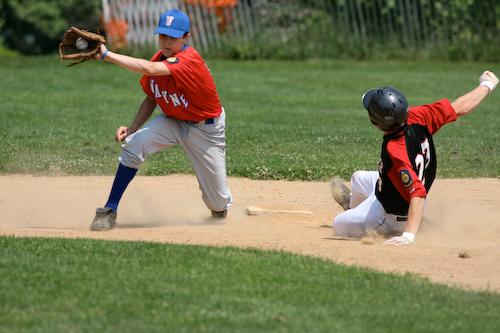 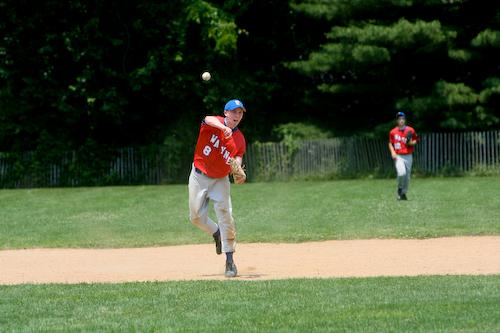 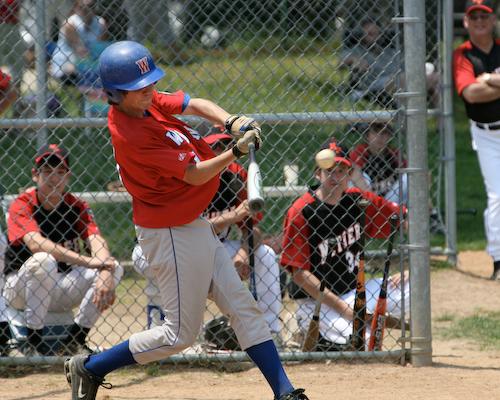 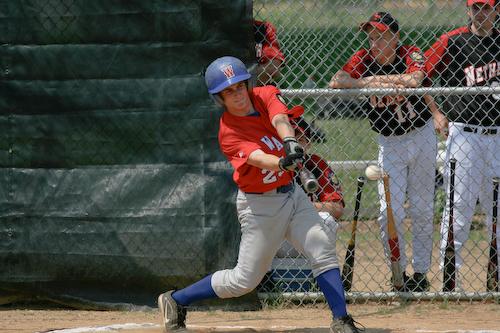 Aston – Kyle Kopp pitched a one hit complete game shutout and led Wayne to a 6-0 win over Aston on Tuesday night.  Kopp gave up a lone first inning single and walked two and struck out ten in a dominating performance.  It was the second time this year that Wayne has defeated the defending Main Line Junior Legion champs.

Kopp helped himself when he led off the fourth with a double and scored on Knight’s two-bagger.  Marcus von Hertsenberg singled in the fifth and came around to score on Murphy’s groundout.  Wayne added another insurance run in the sixth when Vinnie Caniglia (Radnor) walked and scored on Brandon Miller’s (Marple-Newtown) single.

Wayne strung four consecutive singles together in the fourth from Jay Viggiano (Archbishop Carroll), Spencer Holm, Taylor Wright, and Murphy to take a 3-1 lead.  It was Wright, Murphy, and Kyle Kopp in the fifth who all singled to give Wayne the 4-1 lead.

Haverford – Last week, Wayne opened its Main Line Junior Legion season at Haverford.  The Wolverines scored early and scored often on the way to an 11-1 thrashing of the Heat.

Taylor Wright singled home a run in the first inning.  In the second, Wayne sent eleven men to the plate and scored five times.  Joe Gangle (Radnor) started off the inning with a double, Curran Ruyak (Radnor) singled, Spencer Holm singled, and Marcus von Hertsenberg singled.  Wright then smacked a double and Ryan Walker (Radnor) singled in the hit parade.  Von Hertsenberg had the big blow in the fourth with a two RBI base hit.  Wayne closed out the scoring in the sixth when Frank Fanto (St. Joe’s Prep) singled and scored when Connor Walsh (Archbishop Carroll) knocked him home.