Here are the results and recap for our final two regular season games on Saturday, August 17:

In game 1, a short-handed Lia finally found their hitting shoes and posted their first win of the year against an equally physically hobbled Action Transportation, 26-13.  That is also Lia's first 2 game winning streak as they take a full head of steam heading into the playoffs.  In game 2, the last game of the regular season, Romo's got back on the winning trail by knocking off Gally's 23-11.

Play of the day is shared by Ken Shaw and Bartolo Tiburcio, with both making over the back catches, while running full tilt, Ken in FL and Bartolo at short.  Bartolo's added a wrinkle to it by also making it a basket catch, and making it look easy.

The Play-In Game scheduled for Sunday, August 18 was postponed due to field conditions and will be played on Saturday, August 24, at 8:00am, prior to the Semi-Final games. 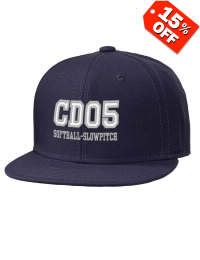 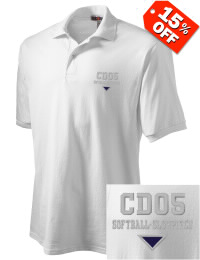 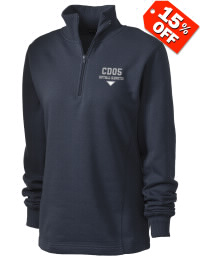 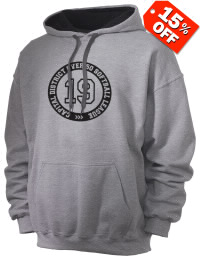