All Games Are Suspended Until Further Notice 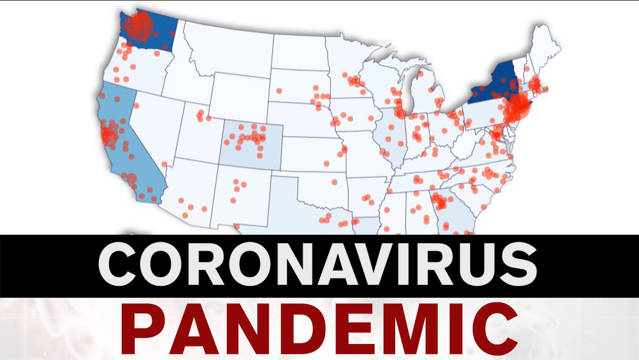 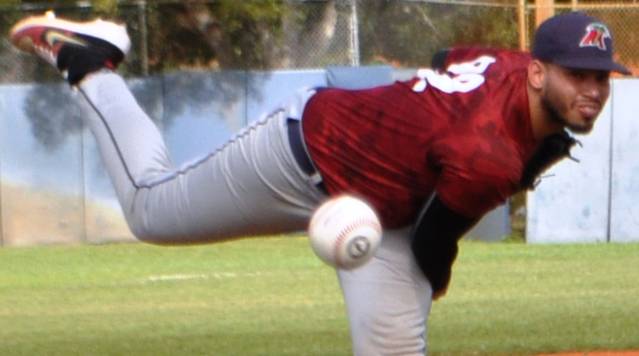 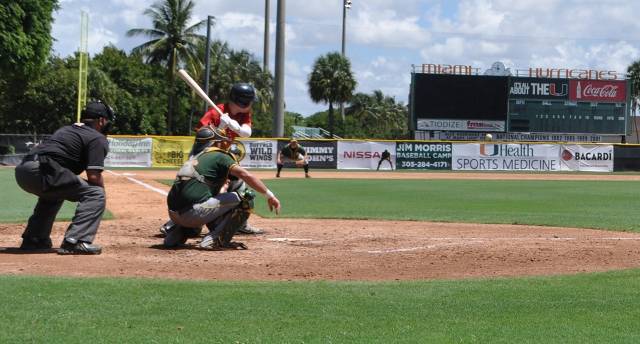 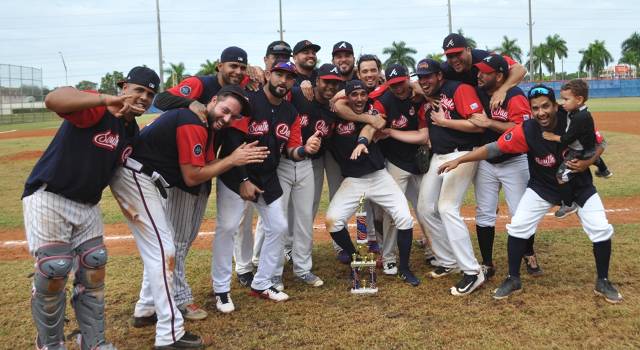 The South Dade Toyota Braves win the American League Title for the 2nd time since the Spring 2017 season. The Braves were the best team in the league all season, earning a 10-2 record in a very competitive division. The Braves were tested in the championship series by a very resilient Workers squad, who returned to the championship series for the 2nd straight season. The Braves won game 1 6-1, then lost game 2 6-3. The 3rd, decisive game was a multi homerun slugfest, with the Braves winning 14-9, while rain was falling hard at times. After the game, Braves Manager Ernesto Travieso said "It was a challenging series. Workers played very well and brought the best out of our team. We are proud to be champions!". 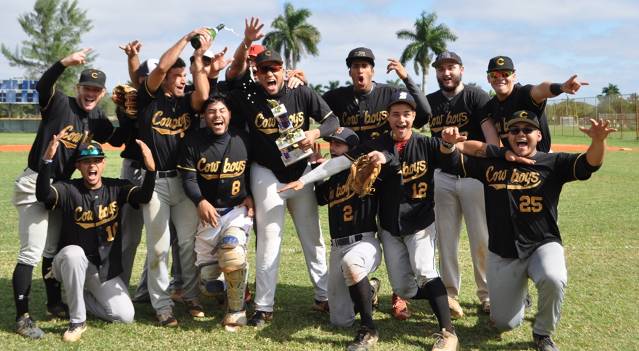 Defeat South Florida Sox 9-4 in game 3 of a thrilling series. After the game, Cowboys Manager Julio Cabrera said "The Sox always play us tough. This was a great series." The Cowboys will now move up to the American League for Fall 2019 season. 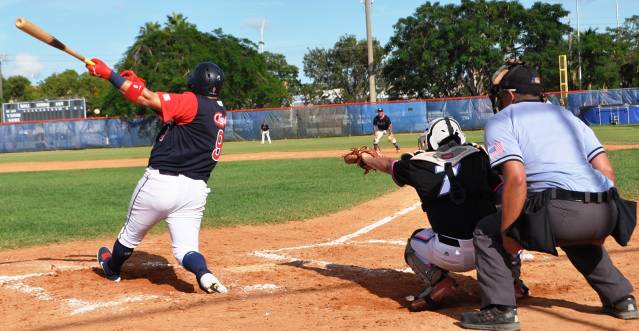 Playoff Pictures from 10/27/19 Have Been Posted 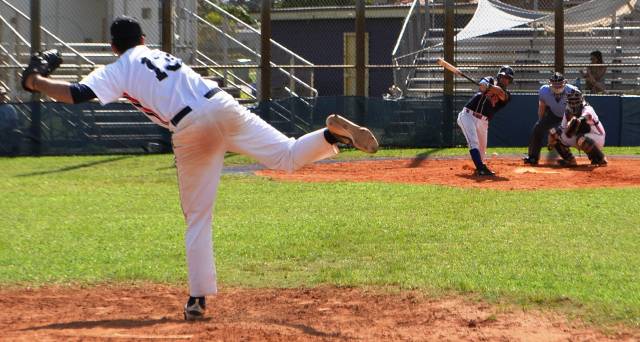 ALL GAMES ARE SUSPENDED UNTIL FURTHER NOTICE DUE TO CORONAVIRUS PANDEMIC