Bring the intensity, passion and love of the game and prepare yourself to be a part of The Future!! 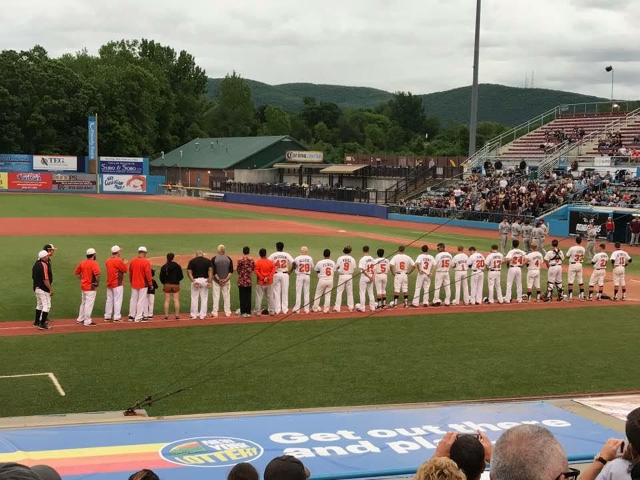 If you are looking for a camp that provides your child with a wonderful learning experience and a great time, a camp with caring instructors who are motivated at ensuring each child leaves with a worthwhile and positive experience, then The Hit-N-Run Camp is the place for your child. Our caring and professional instructors care for each child as if they were their own. We at Hit-N-Run have had the pleasure of serving the White Plains and surrounding communities over the last 19 years with our fun and instructional yearly summer camp sessions. We are looking forward to celebrating our 20 year Anniversary!!! 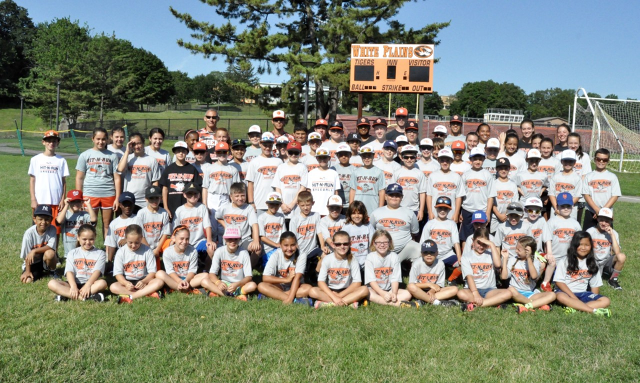 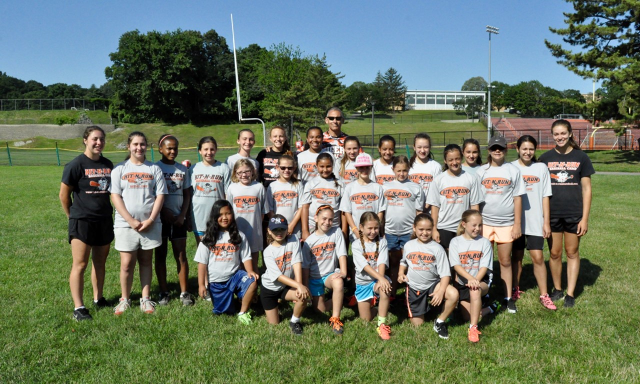 Please join us on Facebook and help spread the word on a great learning and enjoyable summer camp experience. LIKE and SHARE our page with Friends and Family

The Hit-N-Run Academy fields competitive baseball teams from 8u-17u which compete in both local league and tournament play.  We are a program built on creating a family environment with the philosophy that "overall player development" is the top priority.

Developing our programs youth physical and mental abilities enables them to become productive and responsible adults while they pursue their future goals and dreams. 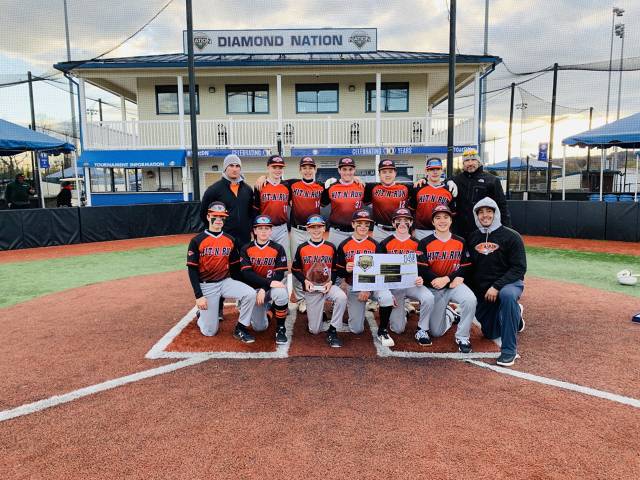 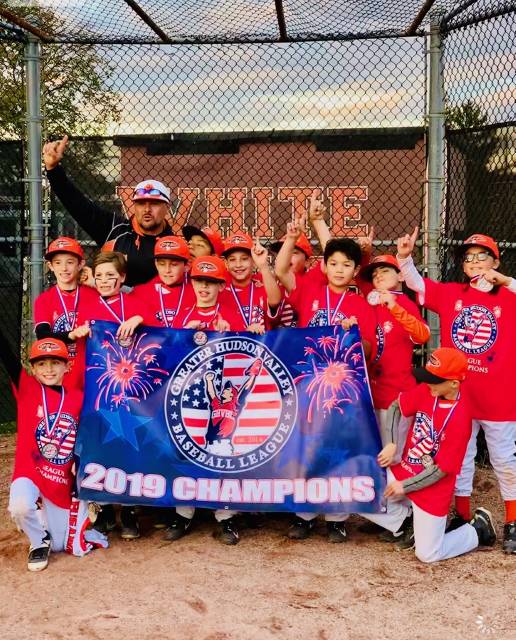 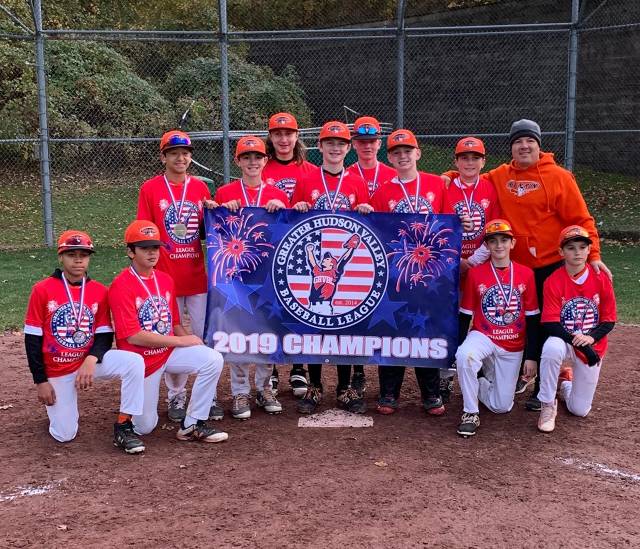 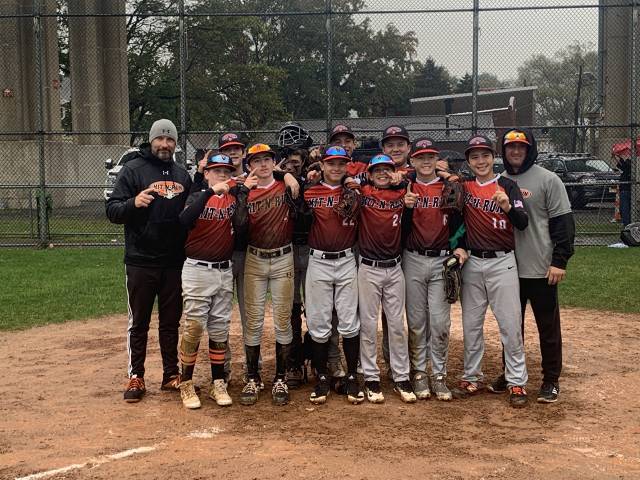 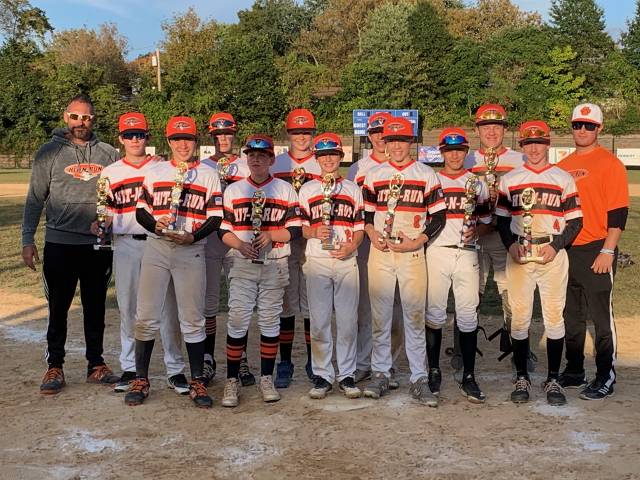 Congratulations to the 12u and 14u Hit-n-Run Academy Select Teams on their run to the Finals of the September Smash Tourney at Baseball Heaven!! 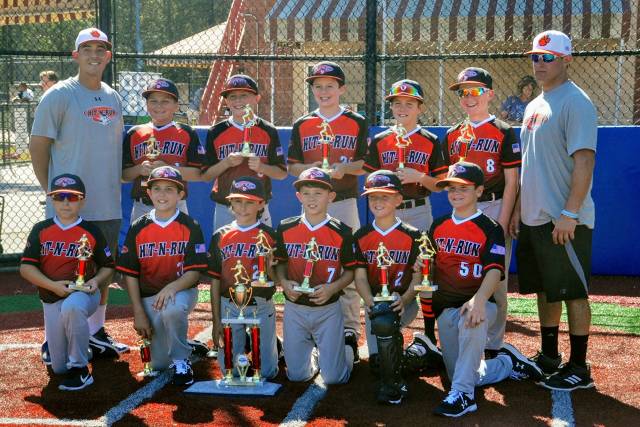 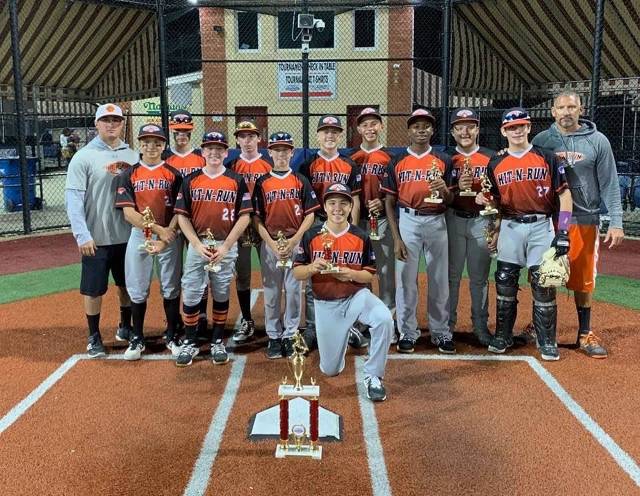 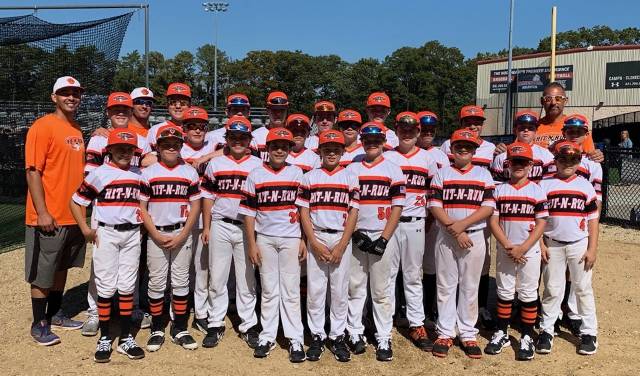 Congratulations to 13u Hit-N-Run Black on their great run to the Finals of the Tommy Lasorda Summer Showdown Tournament at Baseball Heaven!! 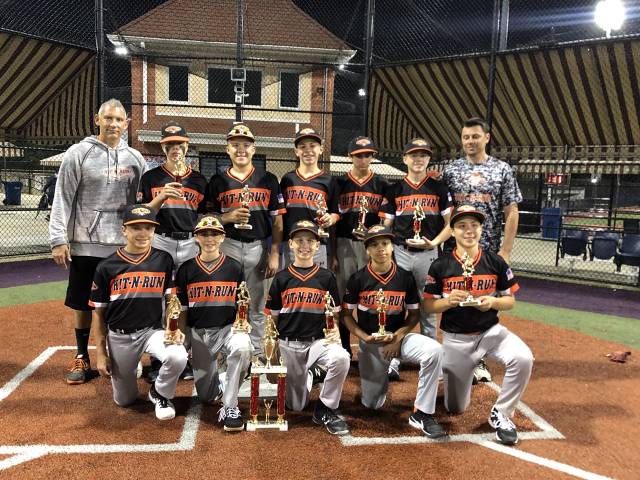 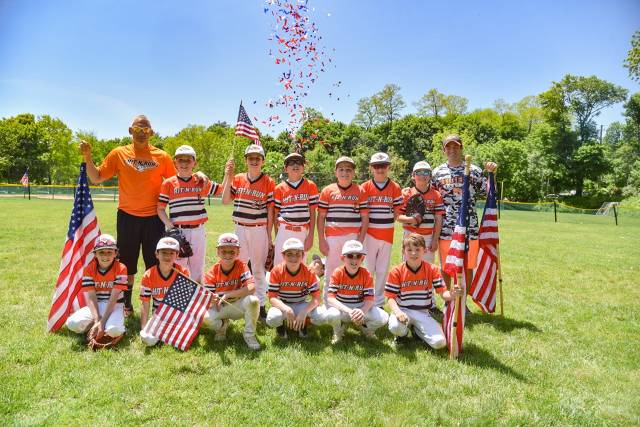 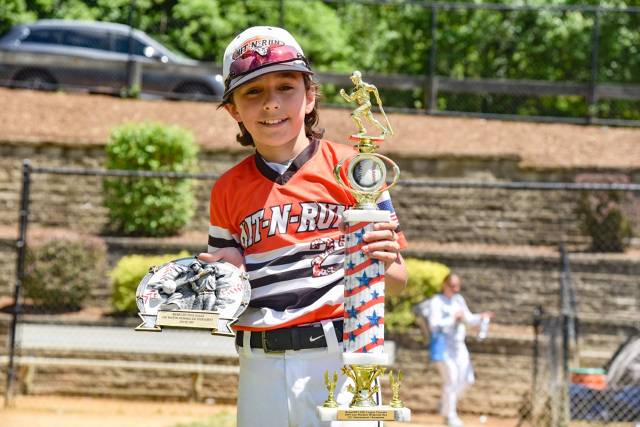 Congratulations to the 13u Black Hit-N-Run team and families on their 2018 GHVBL Fall Championship! 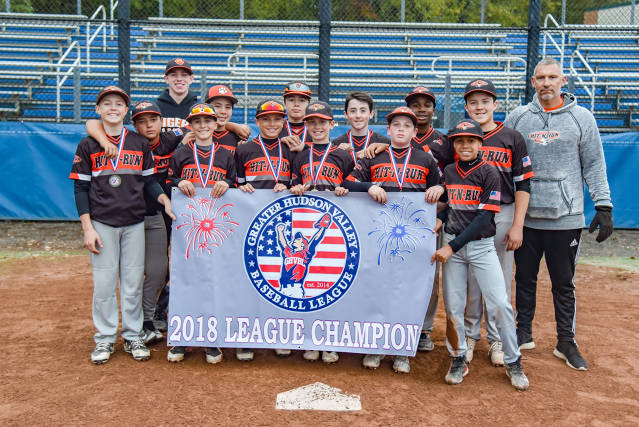 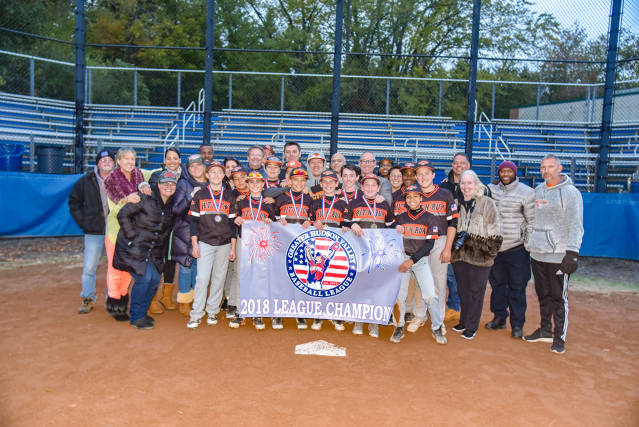 Congratulations to our 9u and 13u Orange Hit-N-Run boys, families and coaches on their outstanding summer seasons!!! 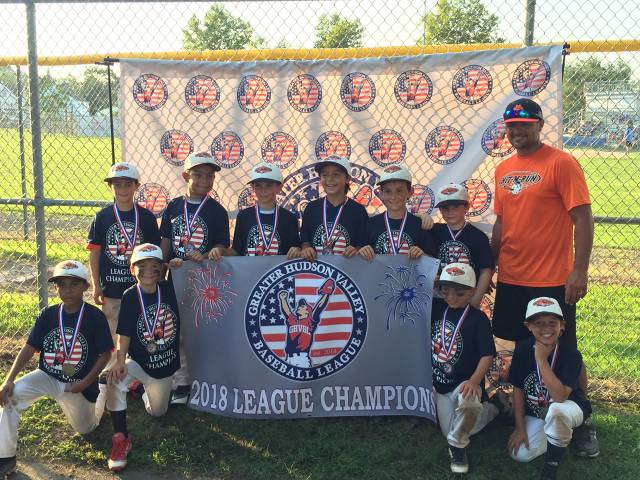 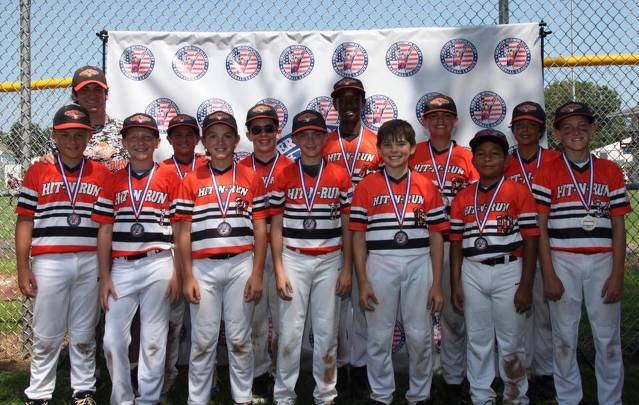 a Tradition of Excellence!!! 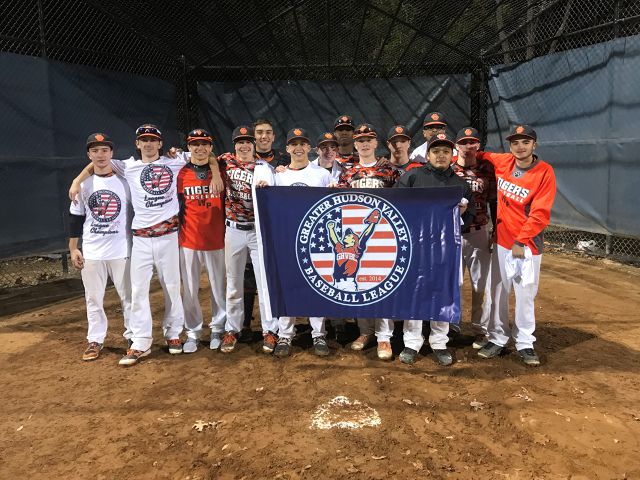 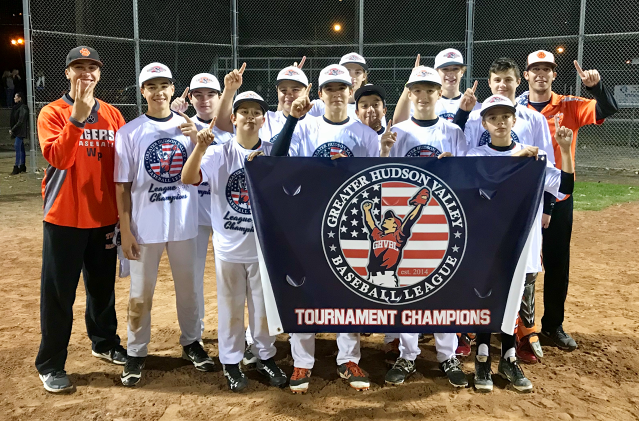 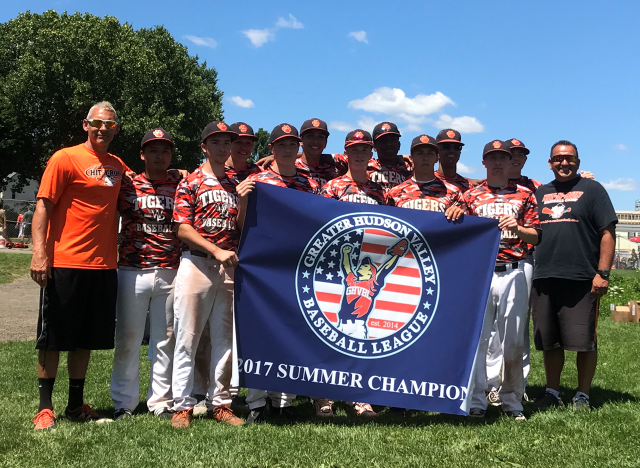 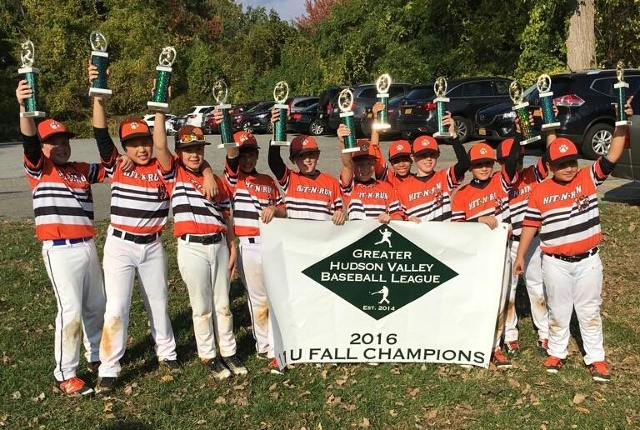 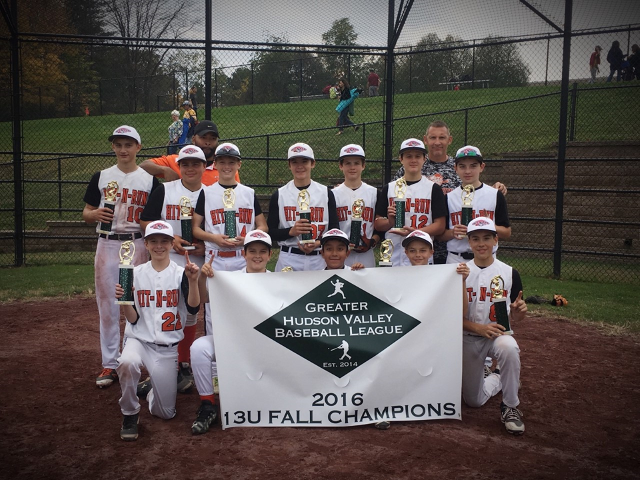 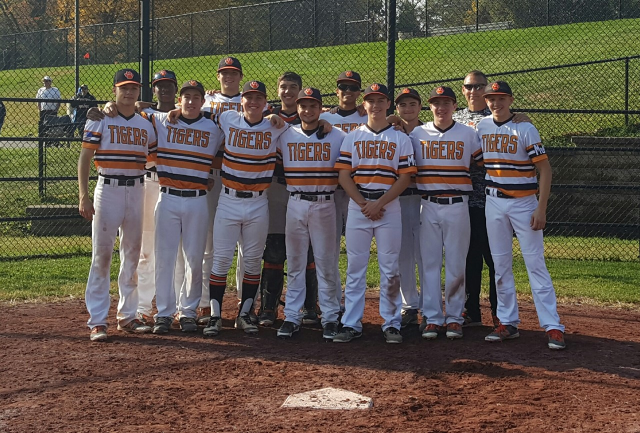 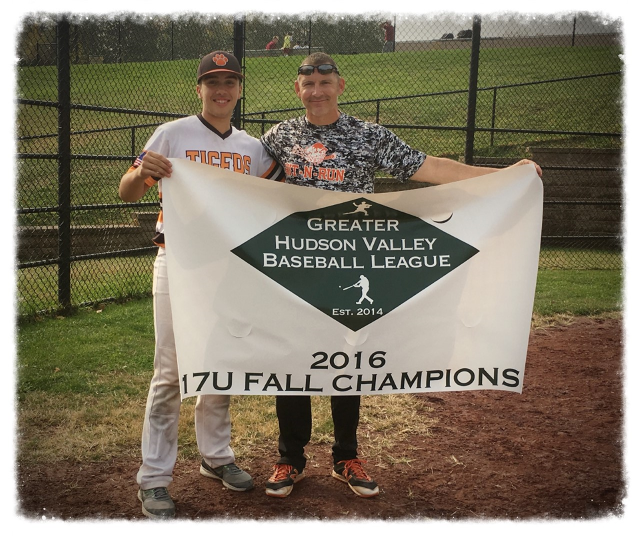 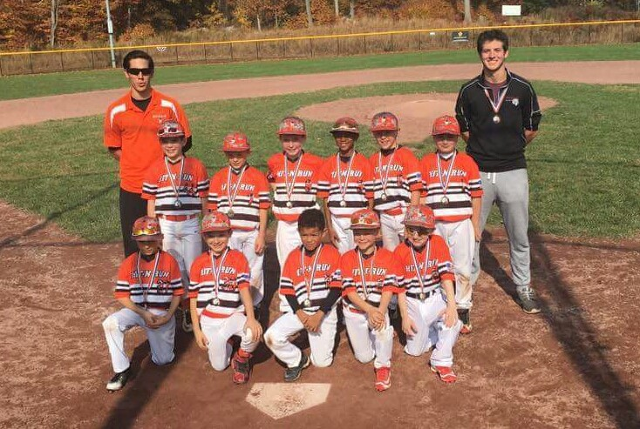 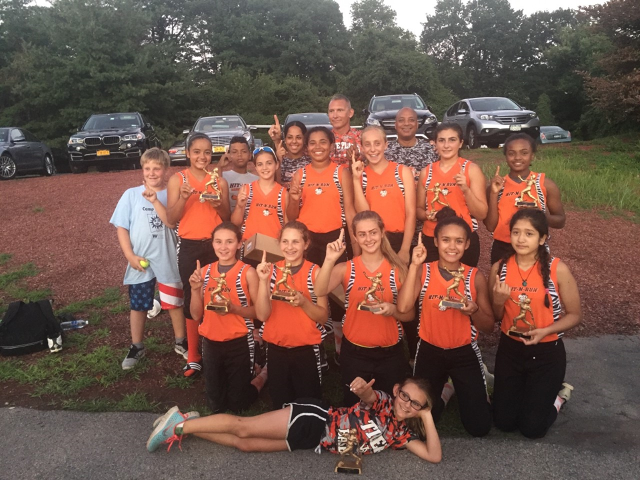 Any player interested in joining the Hit-N-Run Academy is encouraged to fill out a Travel Baseball Player Identification Form (found under Register Online above). Tryouts will be held as open roster spots become available in each age division and at the end of each summer in late July/Early August.