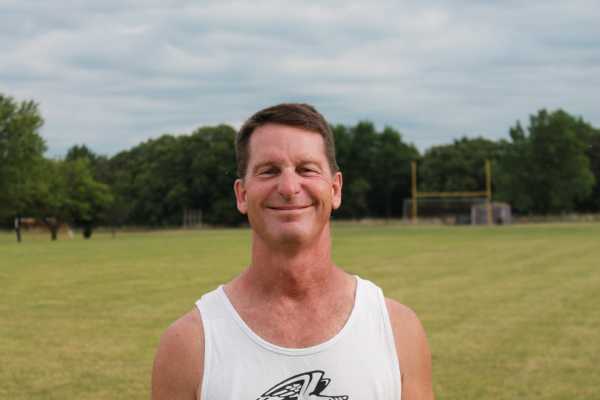 Tim first started his long track and field career by taking 1st place in Illinois for the 100M dash in 1976. He continued his track career by competing in Division 1 NCAA competition at Indiana University. While at Indiana University, Tim was the Big Ten 300 yard champion in 1978 and 1979, Big Ten champion in the 100M dash, Big Ten Conference champion in the 4X100M relay in 1979 and 1980. Tim Graf also completed the 1980 US Olympic Trials in the 200M dash.

Tim started Graf Speed Enhancement in 1988 and was the first speed and agility program in the United States. Since then, Tim has trained several NFL, MLB, NBA, MSL and LAX professional players. Currently he is training the Olympic players for softball and track and the National High School Rugby Team. 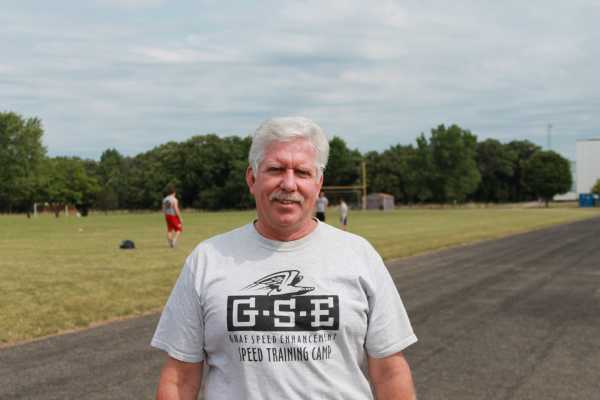 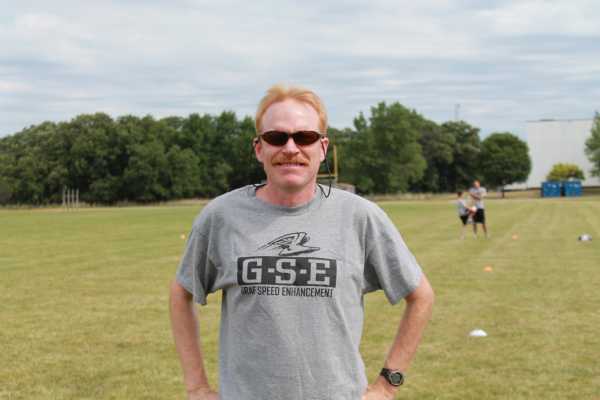 James Knudsen has been a cross country & track coach since 1987 when he took a student assistant position at Kansas State University. In high school, James earned the honors of being the 1981 Illinois State Cross Country Champion and earning the Junior National All American award for the 5000M with a time of 14:10.

His college career consisted of running with the Big 8 team, Kansas State University where he earned the below honors: 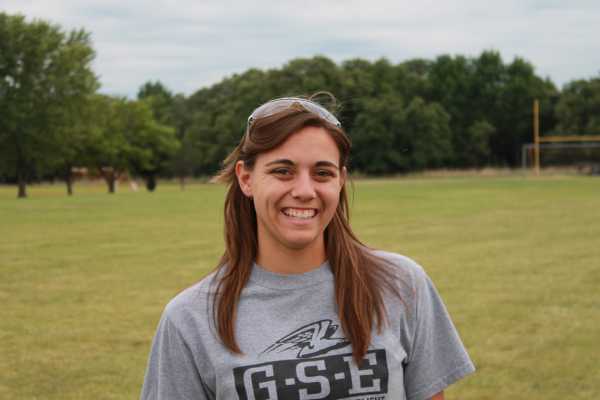 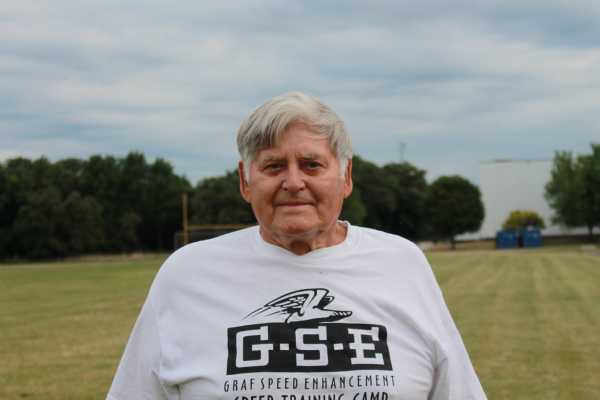 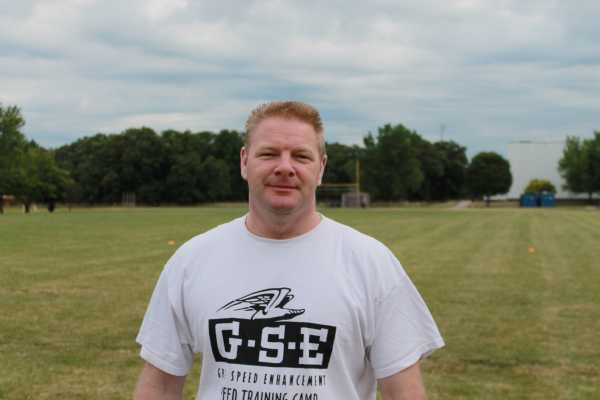 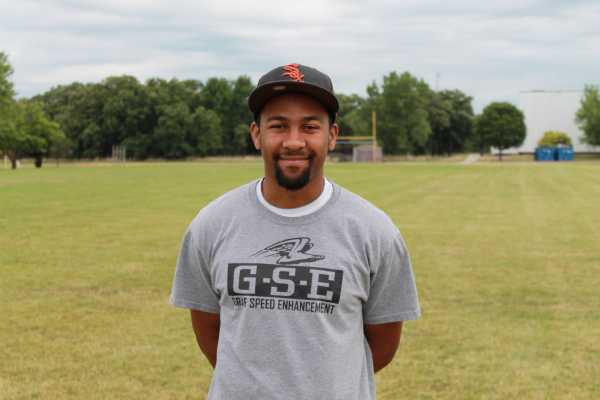 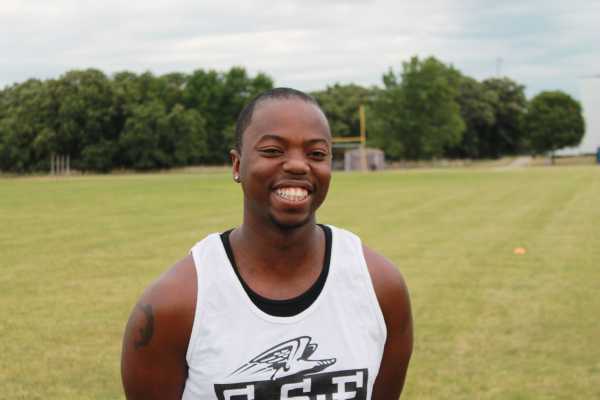 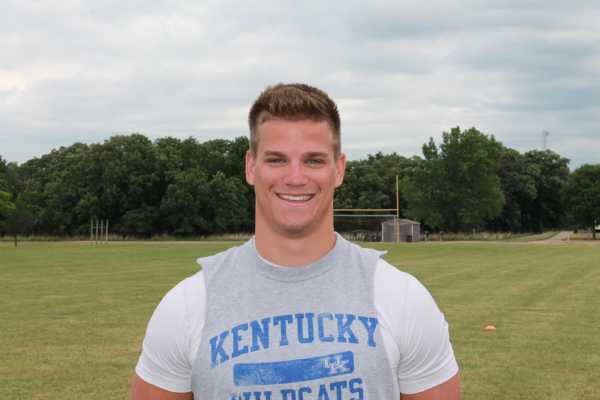 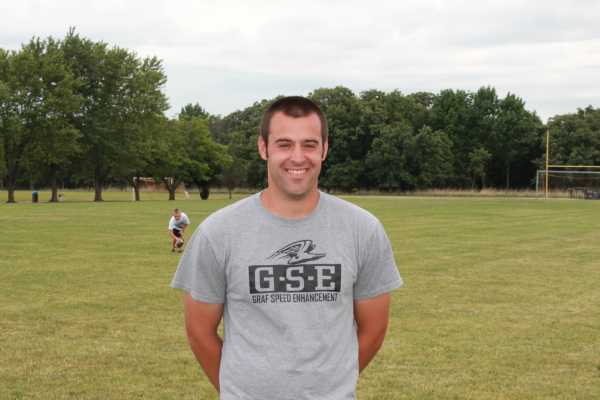 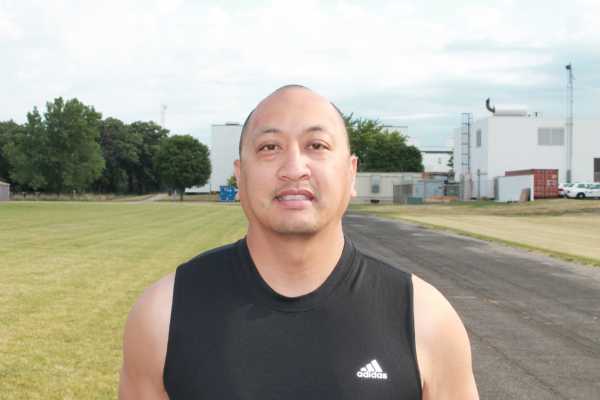