Thanks, Coach Edwards, for a great camp! 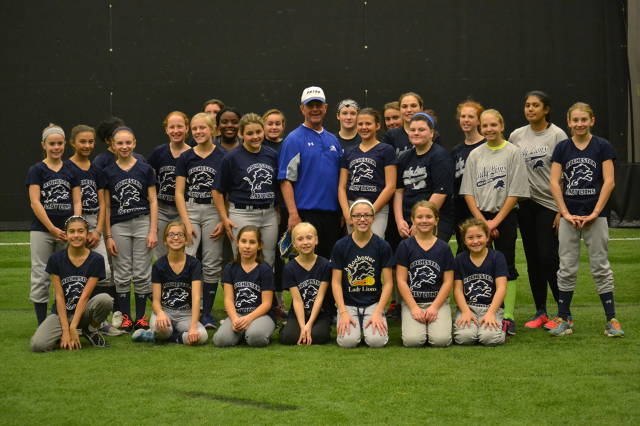 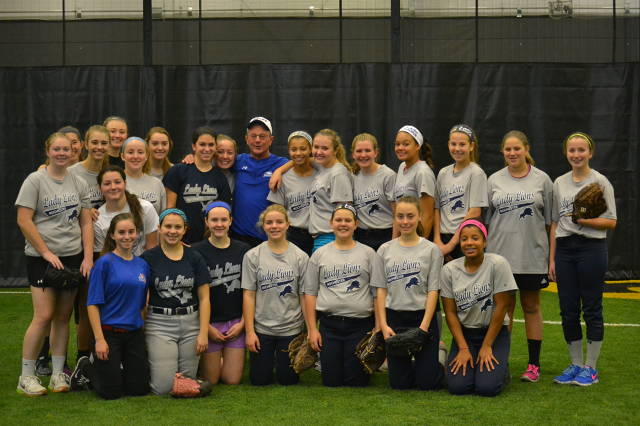 The Rochester Lady Lions are dedicated to providing the best training possible to their athletes. On November 22nd at the Monroe Community College PAC Center we were very fortunate to host NFCA Hall of Fame Coach Bill Edwards.

Coach Bill Edwards retired recently as the Head Softball Coach at Hofstra University with more wins then any coach in Hofstra's history(over 900).  Under his guidance, Hofstra went from a below .500 team in 1989 to a nationally respected power that captured 18 postseason conference championships, including 10 Colonial Athletic Association (CAA) titles (including the first seven in the league’s history). Edwards became just the 23rd Division I coach in history to reach 900 career wins and his win total is the 14th-most among active Division I coaches. Hofstra ended the 2012 and 2013 season nationally ranked in the NFCA final polls.Hofstra twice came within one victory of making the Women’s College World Series under Edwards’ tutelage, including 2004 when the Pride won four games, including a 1-0 victory over No. 7 Stanford. In 2012 Hofstra defeated UCLA and San Diego State twice to win the NCAA Los Angeles Regional. Hofstra’s first-ever regional title propelled the team into the Super Regionals against South Florida, where the Pride took Game 1 with a 2-1 win in 11 innings before a pair of 2-1 losses ended the run just short of Oklahoma City.The Pride has won 22 NCAA Tournament games since 2003, including victories over perennial power programs such as UCLA, Nebraska, Stanford, Missouri, South Florida, Oklahoma State and Arizona State.

Coach Edwards took the time to work with all of our Lady Lions teams on foot work, receiving the ball and throwing mechanics. Coach Edwards isn't just a coach but he is a teacher of the game. We are very proud we were able to bring coach Edwards in as no one breaks down the game like Coach Edwards. Thanks Coach Edwards our players learned a lot and enjoyed the day!

Below are some pictures from the event. 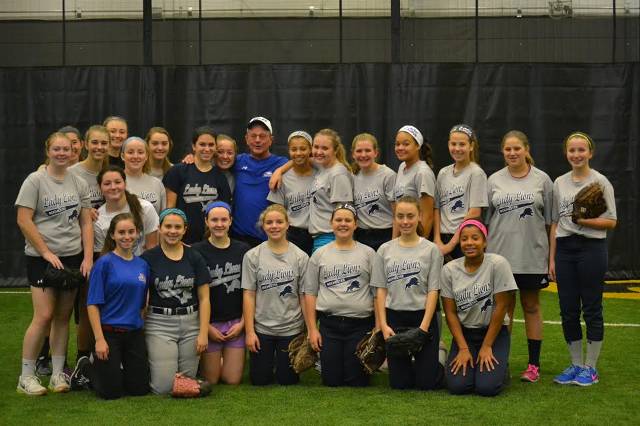 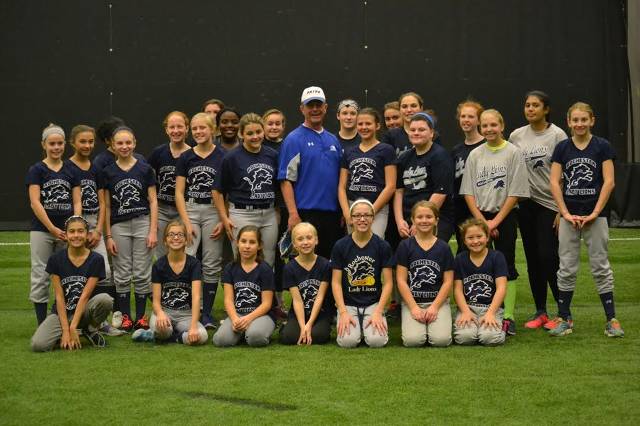 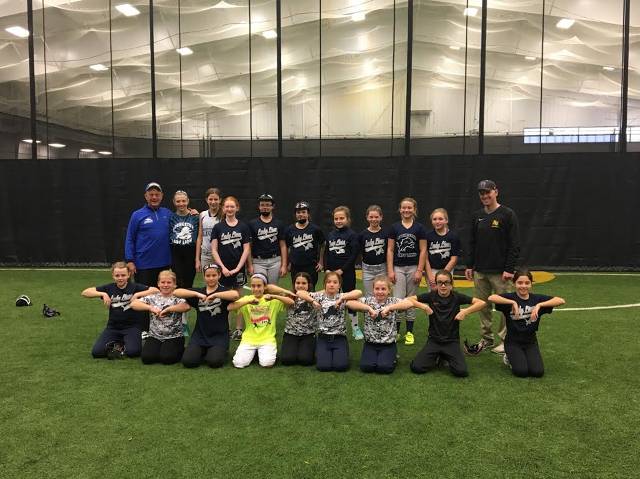 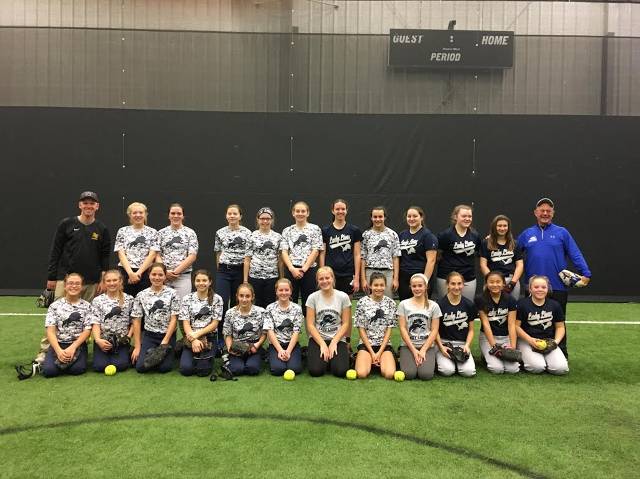 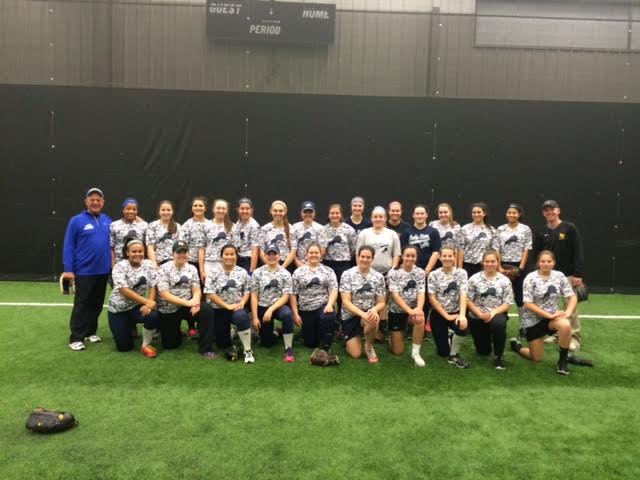 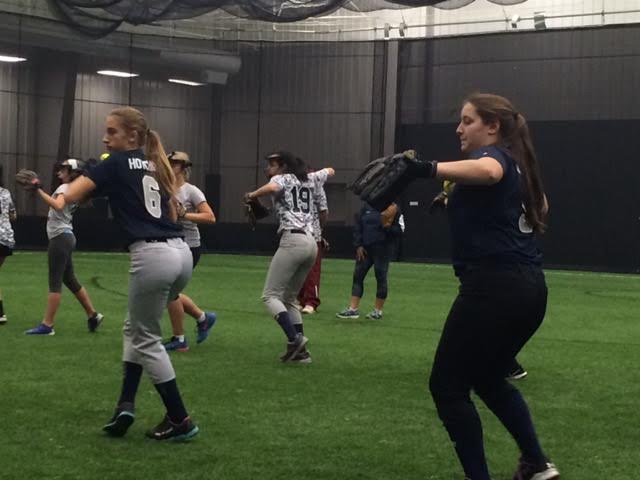 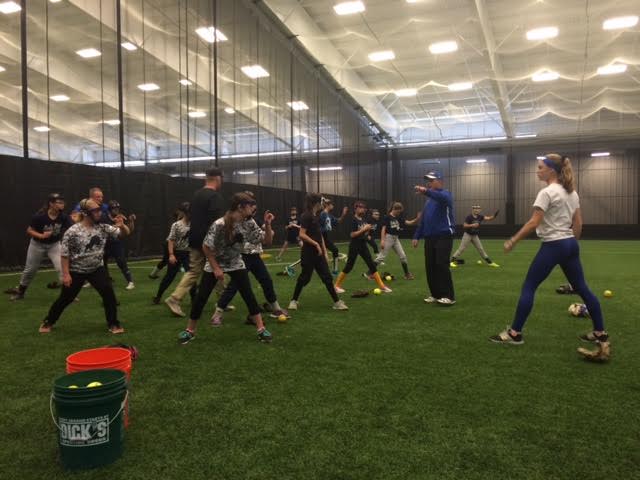 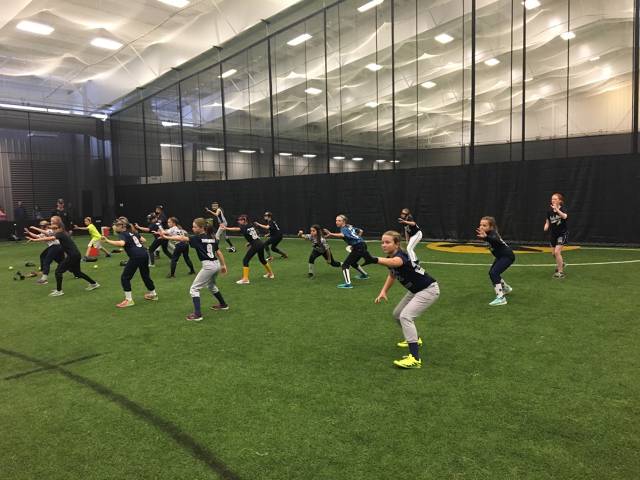 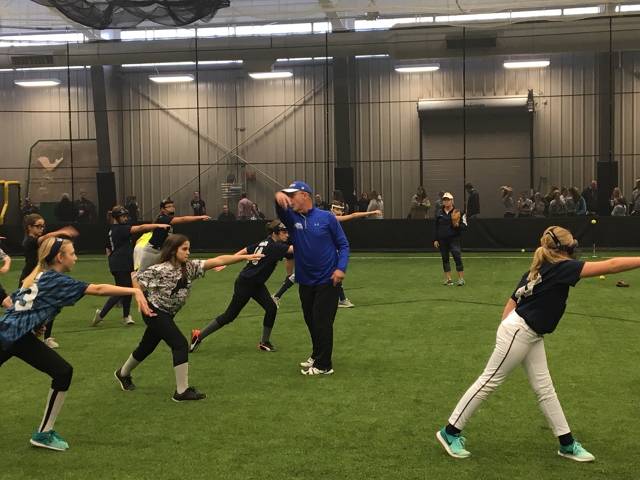 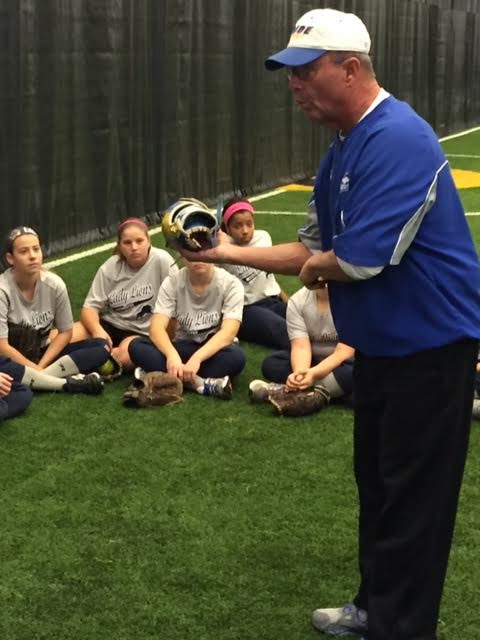 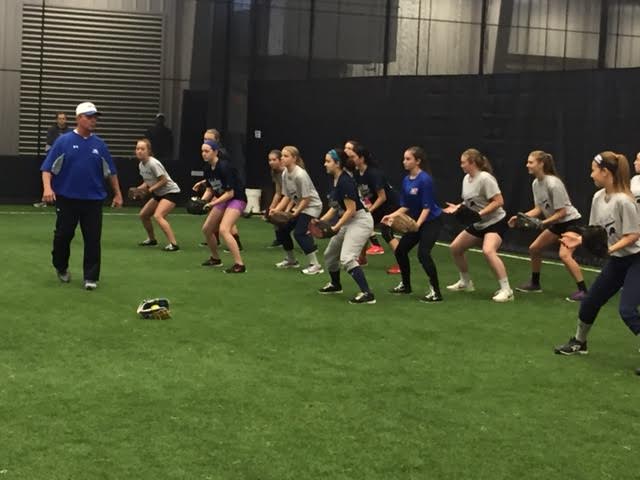 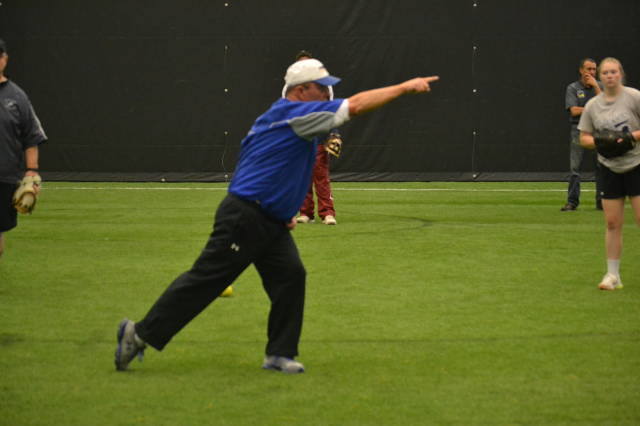 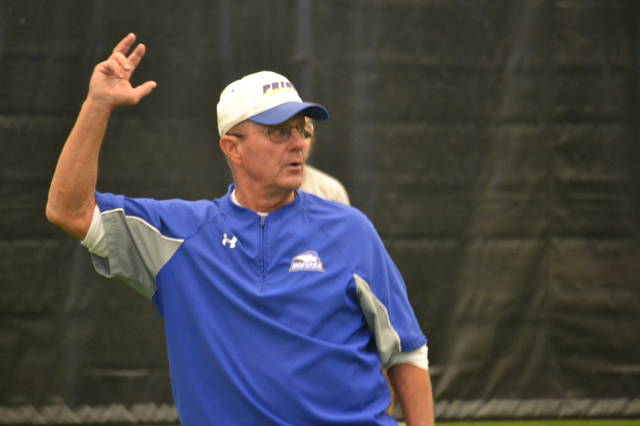 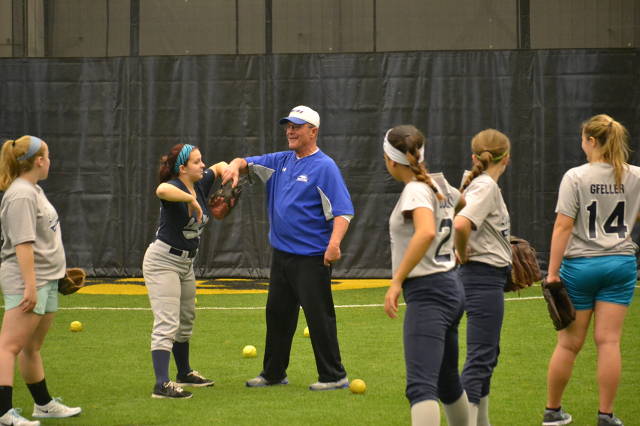 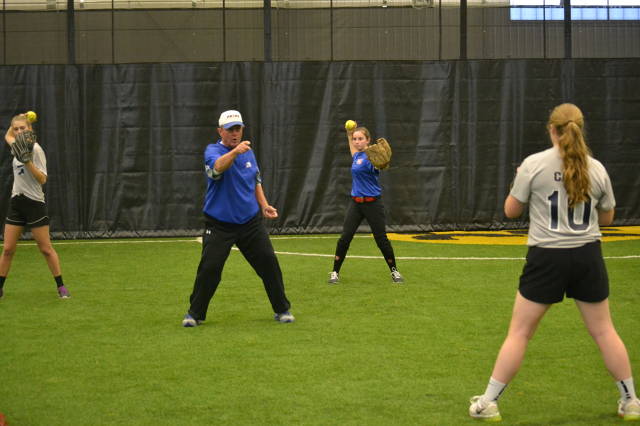 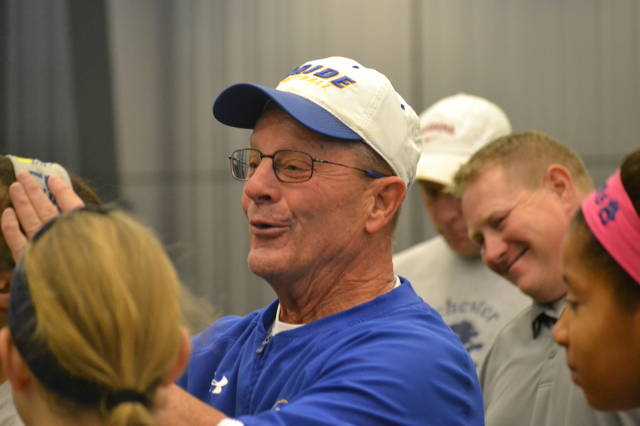 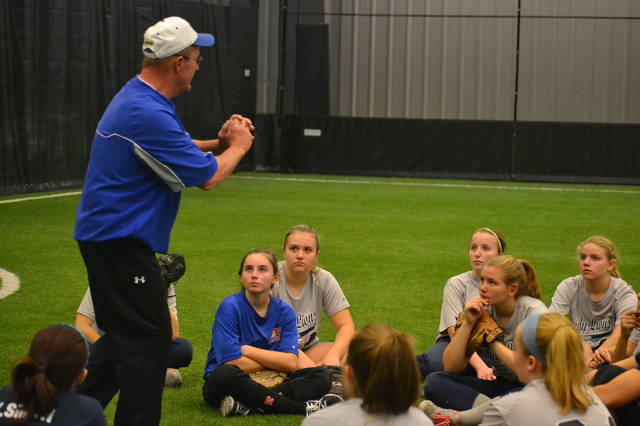 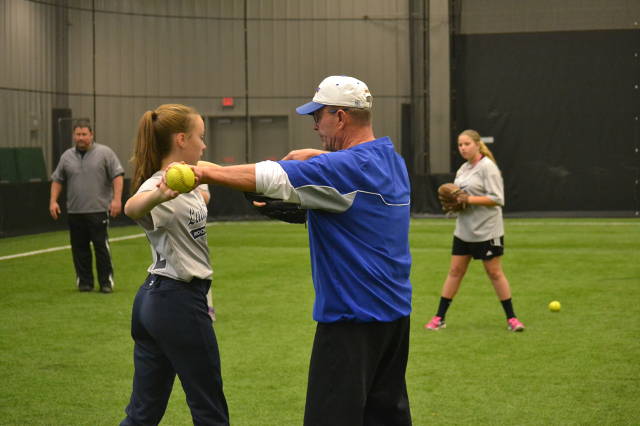 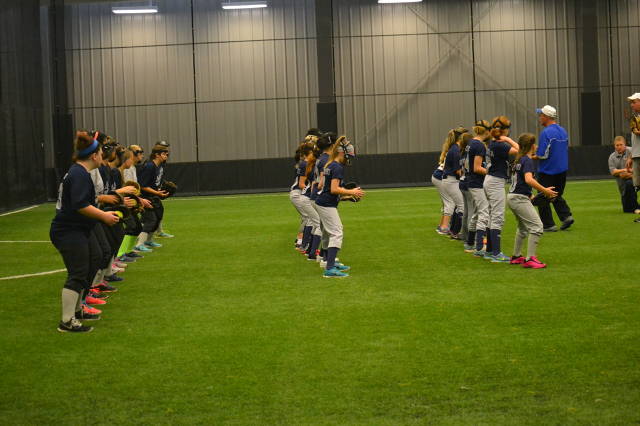 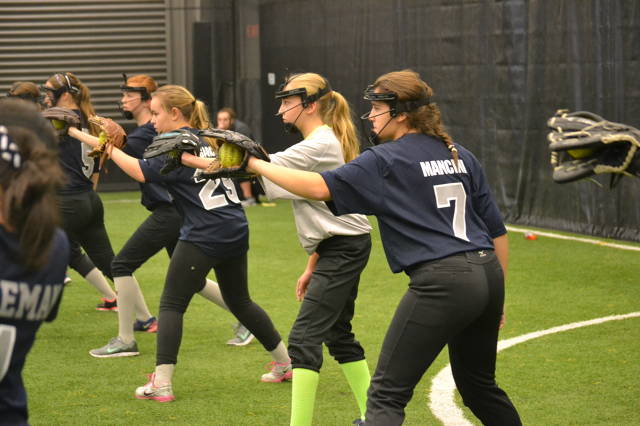 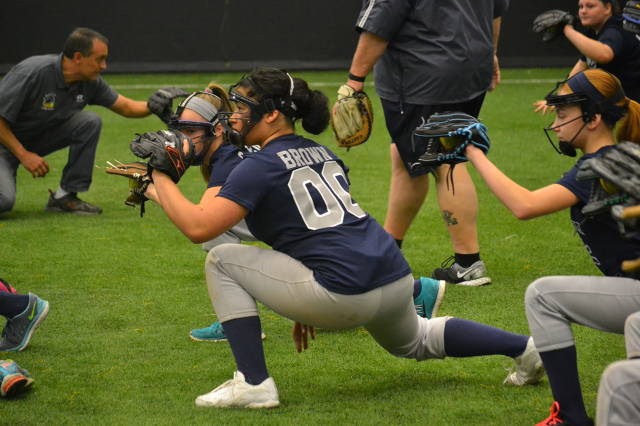 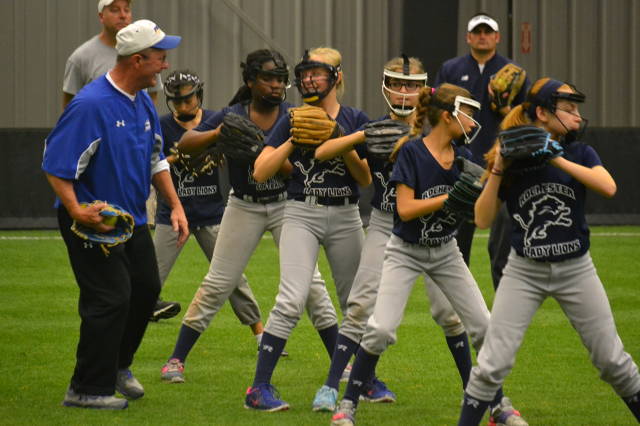 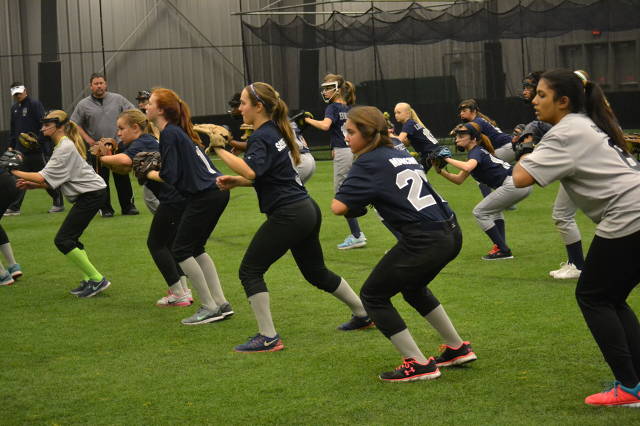 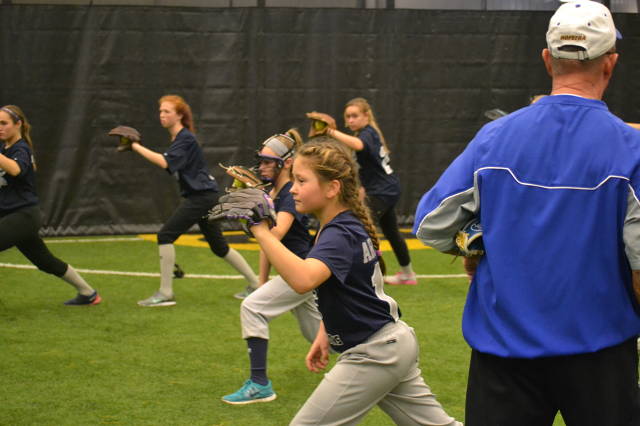