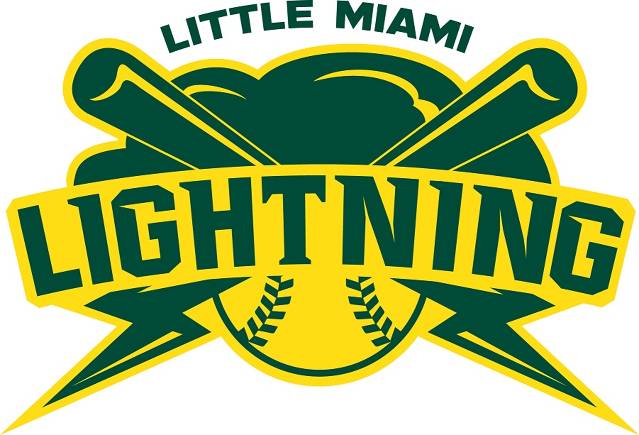 They also supplement league play by competing in some local all-star and travel-team tournaments.  These teams still foster an environment focused on learning and having fun, but also offer the opportunity to play with other girls that want to play at a more competitive level and against other teams at that same level.

Here is a Q&A about our Lightning teams:

I have not played on Lightning before.  Can I still try out and make the team?

Yes!  We encourage all girls interested in these teams to come to tryouts. In order to be completely fair and offer opportunities to all girls, we reset these teams every season via tryouts so it does not matter if you were on the team last season.

I was on Lightning last season.  Do I still need to try out?

Yes.  We reset the teams each season and no one is guaranteed a spot based on the previous season.  We do hope everyone enjoyed playing for Lightning and comes to tryouts again!

I'm not sure if I'm good enough.  Should I still come to tryouts?

Yes!  Everyone who has interest in these teams should come to tryouts!  The teams are generally not filled with players that have everything figured out already :).  Great effort, attitude, and determination can often make up for lack of experience.  And there is nothing to be ashamed of if you are not selected.  You will still be placed on a team in the spring and you can continue to work on your skills and try again next year!

How do the tryouts work? Is it really fair?

A tryout is very similar to a practice and girls will be asked to participate in a variety of drills in order to showcase their skills.  This will generally include fielding, throwing, hitting, and baserunning.  We will have volunteer coaches running the tryouts while other people observe and evaluate the girls.

For pitchers and catchers, there will be a separate evaluation on those skills, respectively.  Only girls that want to showcase their skills in these positions are required to attend those evaluations.

We do our very best to remain objective and give every girl a fair evaluation.  We have volunteers to run the tryouts as well as to evaluate different skills for each player.  Girls are selected based on the overall evaluation as well as the makeup of the team from a position standpoint.  Evaluations are somewhat subjective by nature but by using multiple different evaluations to come to a consensus we make it as fair as possible.

Is Lightning more of a time commitment?

During the spring/summer, the Lightning teams follow a similar practice and league play schedule as all of our teams.  In addition to this, they will typically play in 3-4 additional local tournaments from April-early July.  These will be a combination of rec league, rec all star, and/or local travel team tournaments.  They may also have indoor practices during the winter and/or early spring in order to work on skills before the season.  We realize girls participate in other sports/activities and coaches understand this during the offseason and will work with their teams accordingly.

Girls and families that join a Lightning team are expected to show a full level of commitment to that team during the season.  All efforts should be made to attend all practices/games.  While girls may participate in multiple sports, during the primary season (i.e. March through June) softball must be the first priority.

Families that play on a Lightning team should avoid scheduling vacations as much as possible until after the softball season is completed.

Is there an additional cost for Lightning?

In order to cover the costs of an upgraded custom uniform, indoor practices, and additional tournament entry fees, there is an additional fee required on top of the league registration fees.  This will vary by team but is generally in the $200-$300 range in total and will be finalized and communicated after tryouts.  There is an opportunity to get a sponsor to help cover your fees.  We are committed to keeping the costs of these teams well below the average cost of a travel team while still providing extra playing opportunities for these teams.

What happens if I am not selected for a Lightning team?

All girls not selected for a Lightning team can register during our normal registration period (typically in January) and will be placed on one of our teams.  There is no shame in not being selected and often the tryout experience can help girls understand where they can get better for the next season.  And since we reset the teams each year, we encourage them to try again next season!