Chaparral Wrestling Club is a local non-profit youth wrestling club that is dedicated to providing local youth (ages 5 - 18) opportunities for physical, mental, emotional, and social development through the sport of wrestling. The club is made up of the high school team and four different youth teams ranging from first year wrestlers to elite level kids that wrestle year round competing across the country.

To accomplish the goals of our athletes, we break down our youth club into four different teams - Advanced, Intermediate, Novice Red, and Novice Blue.

After reading the team descriptions below you will see that there is a lot of overlap in age and experience level between teams and that is intentional. Some kids may wrestle for 3-4 years before they are mentally and physically ready to advance and to begin competing. Others are ready after only a couple months in the room. Kids mature and develop at different rates and to get the most out of each kid we must remain flexible and adjust to each wrestler.

**The decision on which team your wrestler is most qualified for and belongs on is determined by the CWC coaching staff. The input of the parent and the wrestler will be considered, but the ultimate decision on which team is best for your wrestler's development is made by coaching staff. Wrestlers will have the ability to advance teams and "test out" throughout the season based on how they progress. Many variables and factors will be considered in making the determination on which team each wrestler belongs on and whether they have mastered the skills necessary to advance team. The criteria and skills that we evaluate each wrestler on includes, but is not limited to:

You will notice that win/loss record is not considered in determining what team your child belongs on. At a young age aggression and athleticism can lead a child to a lot of success during competition. But as kids mature, their ability to have prolonged success is based on their ability to use proper technique, control their emotions, have good mat awareness, and develop muscle memory so that they react without thought. Our club focus is on having fun, instilling a passion for the sport of wrestling in young athletes, and developing your wrestler to be successful in high school and beyond. We have little concern for wins and losses at a young age and our decision which team to place your child will have nothing to do with a win/loss record.

The Advanced Team is for the most experienced and highest level wrestlers who compete in the advanced bracket of Peak 2 Peak tournaments, who are willing to travel out-of-state to compete at national level tournaments, and who tend to train and practice all-year round.

The Intermediate Team is for those kids with 2-4 years of wrestling experience, who routinely compete in the "B" bracket of Peak 2 Peak tournaments, who have not yet mastered the fundamentals of the sport, but who are competing regularly, and showing continued growth and development.

The Novice Red Team is for those kids with 1-3 years of wrestling experience, who routinely compete in the "C" bracket of Peak 2 Peak tournaments, have not yet mastered the fundamentals of the sport, and have just begun or would like to begin light competition.

The Novice Blue Team is for those kids with 0-2 years of wrestling experience, who have rarely or have never competed, and are just being introduced to the sport and physical contact.

If you have questions about why the coaching staff is recommending your wrestler be on a certain team, please reach out to Coach Becker with questions or concerns. Just keep in mind that the team your wrestler starts the season on may not be where the team they end the season with. It is our goal and hopefully the wrestler’s goal to move up a team level as the season progresses.

Also, if you belong on one team but cannot make those practice dates or times work in your schedule, please reach out to Coach Becker. It is our goal to ensure every kid who wants to wrestle has the opportunity to do so. We are simply breaking the club into different teams (levels) to offer a better experience to each kid ensuring that what we are teaching every day is applicable to all and that no one is being left behind. 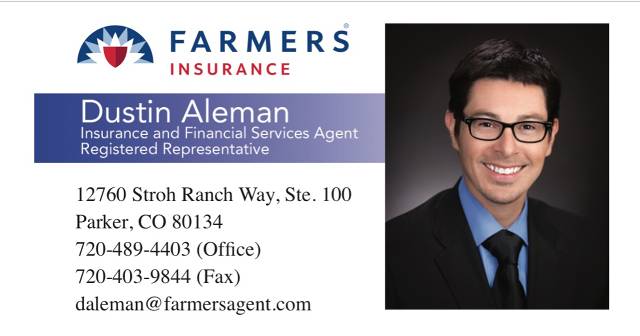 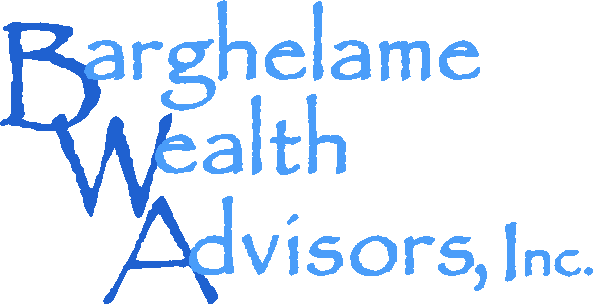 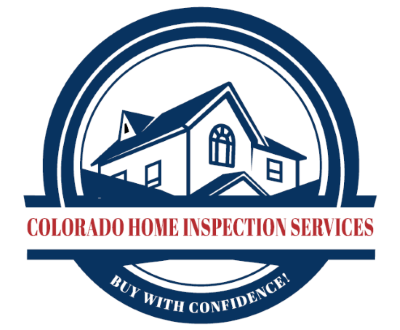 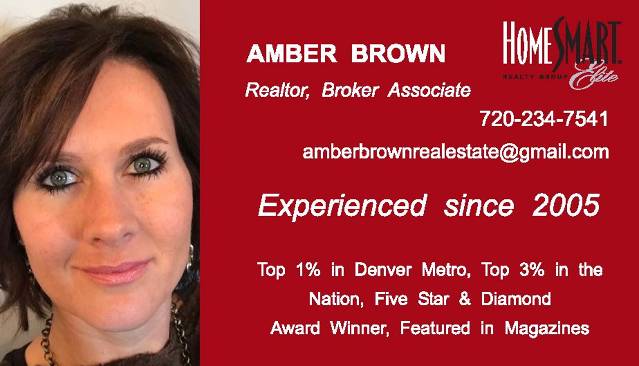 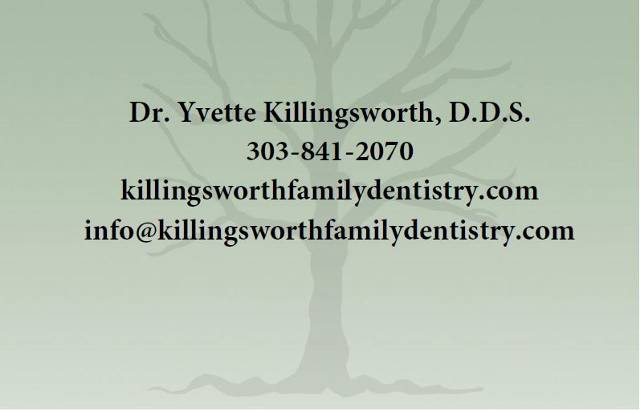 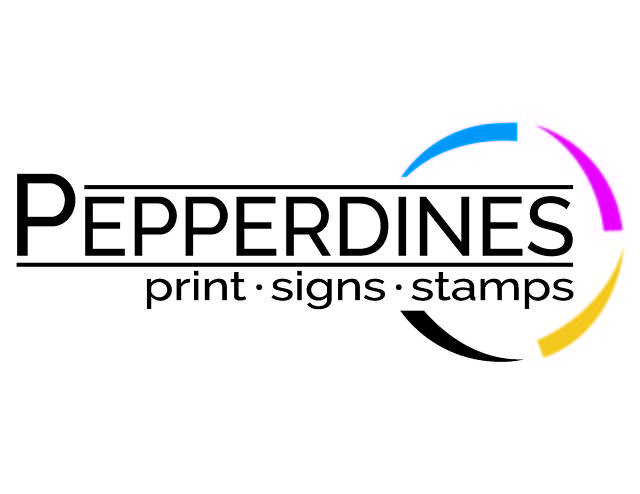 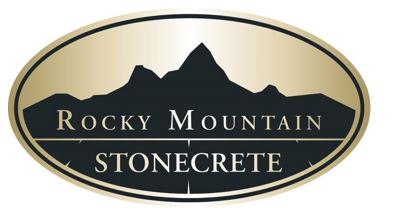