Code of Conduct and Fair Play

Posts on the KWWRHL group Facebook page must fall under one of the following categories:

·         Links to websites and articles regarding women’s hockey

·         Links to websites and articles regarding hockey rules and tactics

·         Links to websites and articles regarding hockey player safety

·         Promotion of women’s hockey tournaments, games, clinics, and other events as long as those events are not being held during normal league game times (Monday and Saturday nights or on the same dates as other League events).  Tournaments must have a women’s-only division to be acceptable for listing on this page.

The League Executive will monitor the page and reserves the right to remove any post for any reason.  Examples of unacceptable posts include but are not limited to:

·         Complaints about the league, its players or officials (as these should be brought to a member of the executive)

·         Links to websites that are not related to women’s hockey, hockey rules, or player safety

·         Promotion of other hockey leagues that have a season running primarily within the months of  September through March.

·         Obscene, racist, homophobic, or other inappropriate language or images

The League Executive has the responsibility and authority to admit or remove any members from the Facebook group.  Membership shall be limited to registered players, coaches, and league alumnae.  Any registered member of the league may face disciplinary action for violating any of the Facebook posting rules above, as stated in Article XIII of the Operations Manual: “The Executive Committee shall have the authority to reject, remove, suspend or discipline Players, Coaches, Assistant Coaches, Team Staff, Timekeepers, Scorekeepers or Referees for conduct prejudicial to the aims of the league.” 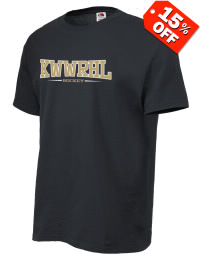 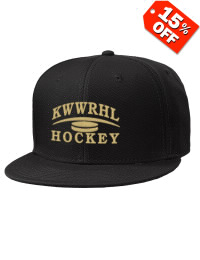 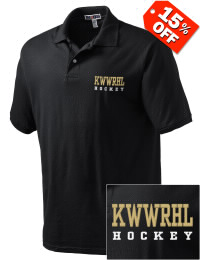 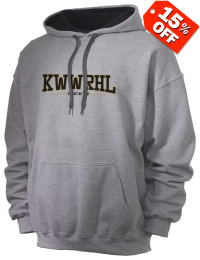 Every purchase benefits the KWWRHL

Every purchase benefits the KWWRHL