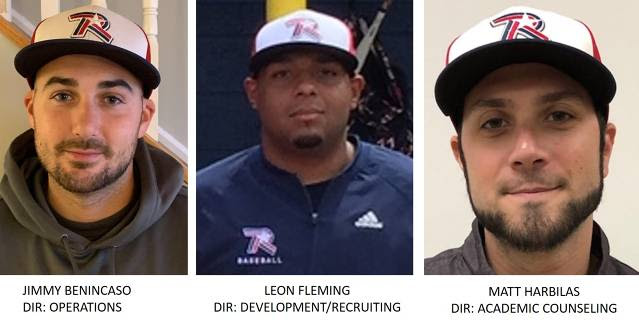 Jimmy Benincaso Dir Operations: Jimmy was the head coach of our 2019 13-15 Babe Ruth World Series team. He brings 10 years of coaching experience across multiple programs and high school. His primary role will be to assist in running the program as well as defining schedules, tournaments and showcases for all the teams..

Leon Fleming, Dir Development/Recruiting: Leon was not only a coach on our 2019 World Series team, he also played on the last World Series team in Norwalk. His role will be to build out our player development in season and off season, prepare the players for college recruiting via video, showcases and networking.

Matt Harbilas, Dir Academic Counseling: Matt will use his skills as an educator, a high school coach and personal experience to ensure that all of our Revolution players find the right college fit and to meet the standards required for college acceptance.

The addition of these new positions will enhance the Revolution program significantly. Each brings enthusiasm, dedication and experience to the Revolution program. Entering our fifth year, we have had numerous successes, and some unexpected challenges. Having these three new voices and perspectives will help us minimize the challenges and create new successes.

As the travel division of Norwalk Babe Ruth Baseball, we plan to build strong relationships with the youth leagues - NLL and NCR, both NHS and BMHS's baseball programs to strengthen Norwalk baseball and to continue to provide baseball opportunities for all players in the city regardless of their ability.

If you have a question, just send us a note. You can email us at norwalkbaberuth@gmail.com

We are now opening registration for our 2019 Fall Junior Babe Ruth & Senior Babe Ruth Season. We are planning on starting play after Labor Day and will play through the first week of November.

We want to thank you for choosing Norwalk Babe Ruth as your fall baseball league. We know you have options and we feel that our league provides the right fit for ALL players regardless of their ability levels.

Junior Babe Ruth: For the fall, our emphasis is on development. For 12's turning 13, this is the first time on the larger 60/90 field. We hope to make that transition as painless as we can. No evaluation required - players will be placed on teams.

Senior Babe Ruth: The fall season is to build on the experience gained in Jr Babe Ruth and allows us to move players around and test them in positions they may have wanted to play but have not had a chance. No evaluation required - players will be placed on teams.

Revolution: Is an evaluation based selection for advanced players. All players are welcome to try out. Usually, NLL or NCR District level players are the expected experience level. The travel program for the fall is used to develop players and to see players at positions they are not used to playing. Revolution players will be facing a more aggressive schedule and competition.

For the Fall Season Norwalk Revolution will field teams in the 13U, 15U and 18U age groups. These teams will be invite and existing Revolution players. The 13U team targets graduating 12's from the youth league District All-Star teams.  Players selected for the fall Revolution team are not guaranteed a position on the spring team.

If you have questions regarding any of our programs, please don’t hesitate to contact us at norwalkbaberuth@gmail.com, please add your name and a contact number and we'll be sure to get back to you. 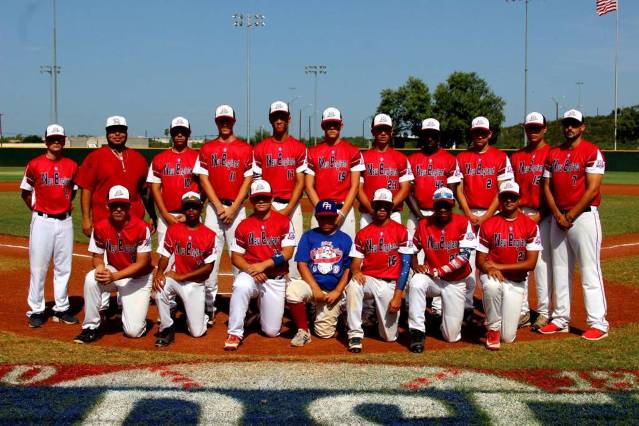 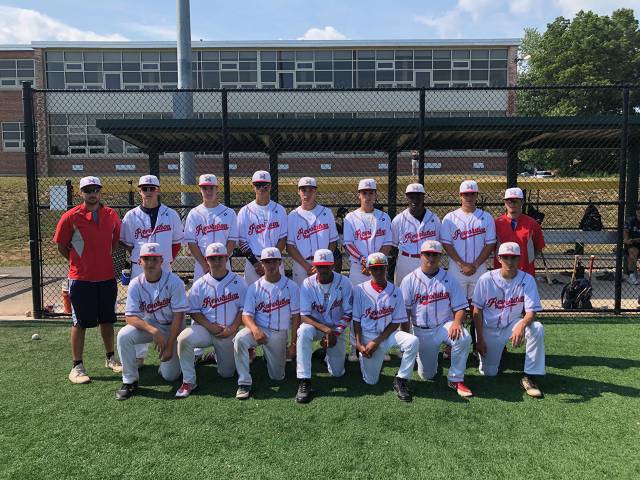 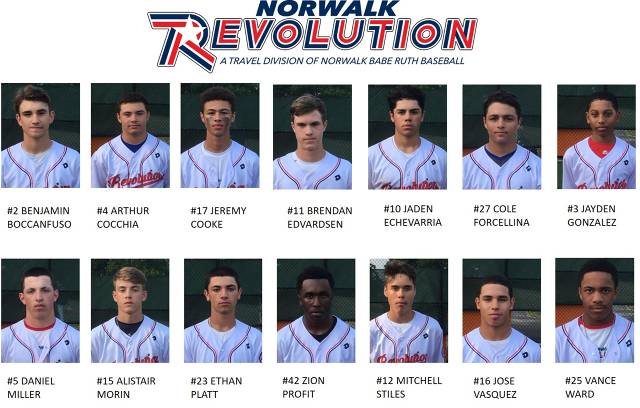 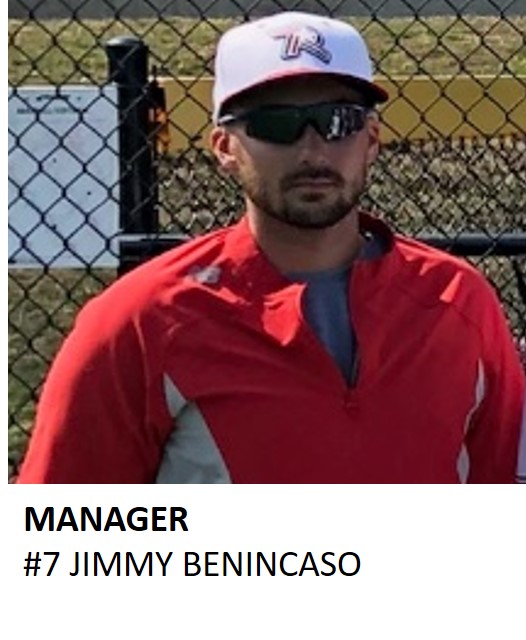 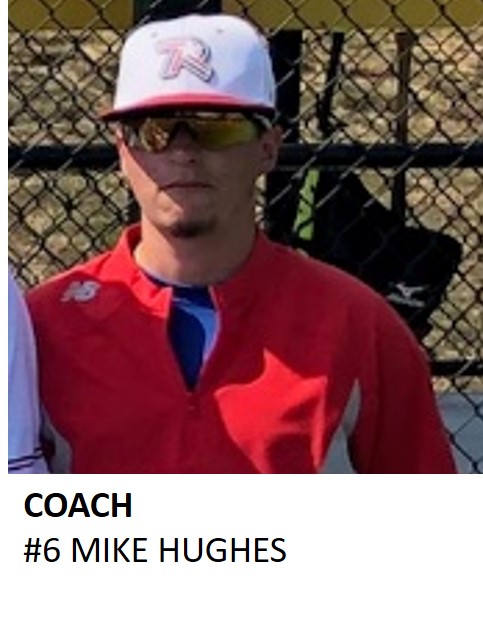 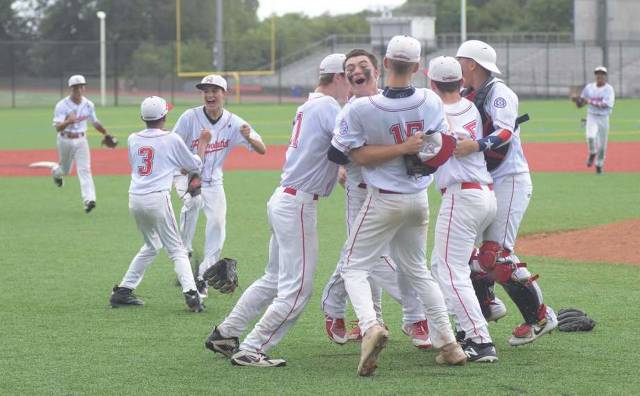 What an amazing game. Drama. Controversy. Amazing plays. Dominant pitching. All equals an incredible win by the Norwalk Revolution 14U team. Alistair Morin and Cole Forcellina kept a hard hitting team under control and the Norwalk boys took advantage of early miscues to jump up 2-0 early. With the game tied at 2 a piece in the bottom of the seventh with a man on third - a blast to right sent the runner home for what seemed the end to our boys dream. But waut. The umpires remained on the field and our Manager Jimmy Benincaso took the shot by asking for a ruling on whether the runner left early - and the umpires ruled in our favor, sending us into extra innings. In the top of the tenth, Norwalk had a runner on third and an errant attempt at a pick off bounced off Jaden Echevarria's back and he raced home for the go ahead run. The bottom of the tenth saw Cole Forcellina hold off the Keene attempt at a rally as Artie Cocchia fielded the game ending out that cemented the win. 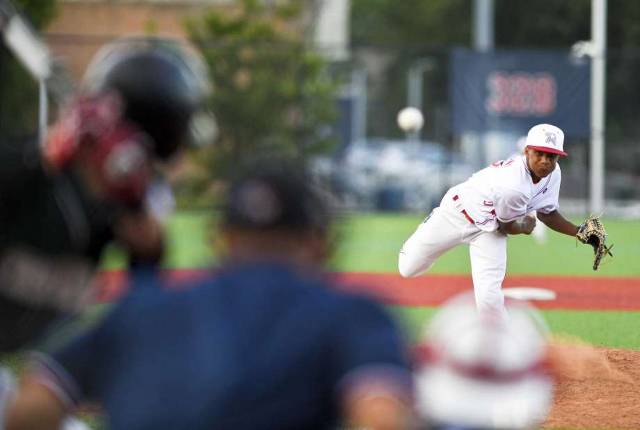 Norwalk played a great game last night. Stand out pitcher Vance Ward pitched a complete game shutout, striking out six. Jeremy Cooke with a 2 out double and Ben Boccanfuso with 2 out single were the catalysts for the two runs. Coaches Jimmy Benincaso and Mike Hughes had the entire team focused and ready to compete in front of the huge home crowd.

You can read all about the win here: THE HOUR

The Final is scheduled for 1PM today at BMHS. Weather is a factor and game times may move. If you can't make the game you can listen to Rob Adams call the game online at ROBCASTING-RADIO

Alistair Morin is slated to start as the team prepares for the final game of the tournament.

GOOD LUCK TO OUR BOYS TODAY!!

The boys from Stew's went undefeated throughout the city tournament to capture the title against NUTMEG SPORTING GOODS. The team never looked back and stuck together as a team, focused on winning it all. The coaches had the players fired up and ready to go each game. They started as the lowest seed and finished the winning team! All the players contributed to each win with solid pitching, timely hitting, good defense and the ability to capitalize on opportunities the other teams gave them. 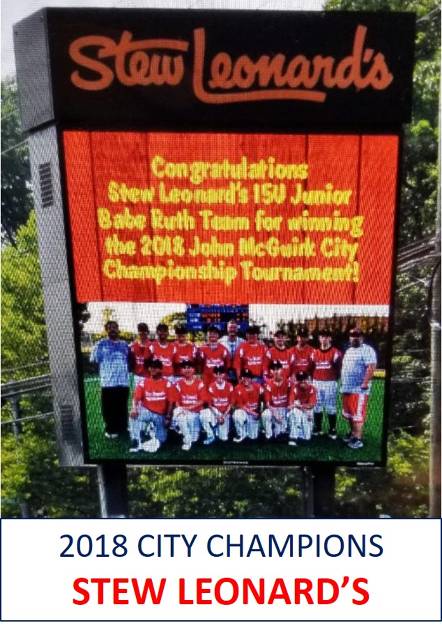 CONGRATULATIONS TO THE NORWALK 18U REVOLUTION TEAM!!

The team fought their way through the loser's bracket to capture their second straight CONNECTICUT STATE CHAMPIONSHIP TITLE. Congratulations to all the boys for never giving up and playing together as a team. 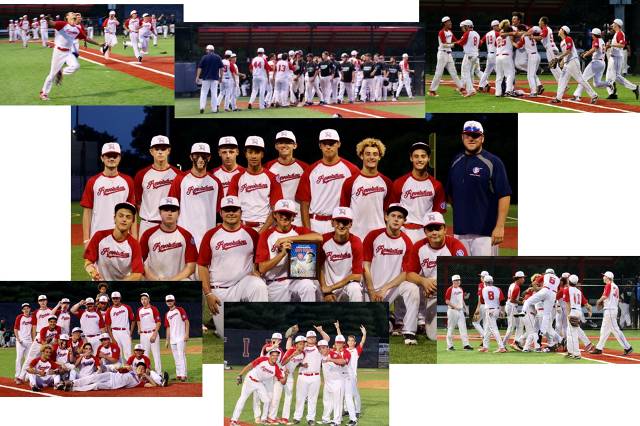 You can read all about the win in The Hour - click here! 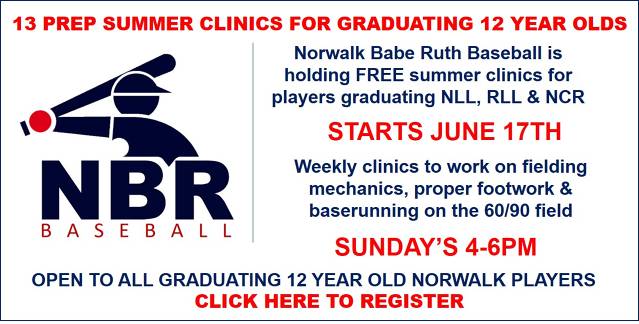 Thank you for choosing Norwalk Babe Ruth. We're committed to providing the best baseball environment for your player. To do this we are changing our approach a little bit. For the 2018 season, we're  introducing Spring Training to our league for all Jr Babe Ruth 15U players aged 13, 14 & 15.

Spring Training will run throughout April and will be the primary evaluation period for all 15U players (except those playing high school baseball). We'll focus on developing and improving our players by providing instruction for all infield and outfield positions, pitching, catching and base running. The goal is to give plenty of time for players to shake of the rust, work on mechanics, try new positions and be completely ready for the season.

Spring Training will consist of three MANDATORY practices weekly for all players. as this is the primary means of evaluation for the team draft, it's imperative that all players participate in all seven sessions.

Instruction will be provided by All-American coaches and the spring season coaches. Final evals will be on the last Saturday of Spring Training. Teams will be selected onSunday, 4/29. All teams will hold individual practices the first week of May (5/1-5/4) with our first games beginning Saturday 5/5. All teams will play approximately 20 games and we will end the Spring season with a double-elimination City Tournament.

We look forward to seeing you all on the field!