Welcome to the Rookie Division of the TCBA.  Open to Kindergarten & First Graders, the Rookie League is the introduction to baseball.  The focus is on developing basic skills and emphasizing the fun of the game in a non-competitive environment.

Your child must have been born on or before 12/01/14 to play in the Rookie League.

-               Games are played every Friday night through late June/early July, with an occasional Saturday evening game.

There are 10 – 12 kids per team depending on the number of parent coaches available.  All registrants will be assigned to a team by the League Director with the approval of the Board of Directors.  The Rookie League will do it’s best to accommodate friend requests, however these requests must be limited to one per registrant.  To the extent possible, we assemble the teams with half Kindergartners and half First Graders to ensure keeping the skill level on each team as even as possible.  We also try to keep the kids from the same school together for each grade level. (i.e. Clarence Center Kindergartners on the same team).  There are no guarantees for any of the above team structure guidelines for late registrations.

We will begin assembling the teams around mid-March and anticipate the rosters to be finalized and distributed to the Coaches around the end of March/beginning of April.  You will be notified directly by the Coach of your child’s team.  Teams generally practice one or two times per week, which are scheduled by your team’s Coaches at their discretion.  Weather will naturally play a part with their practice schedule.  The TCBA Board will assign each team one or two practices at the indoor facility as well as diamond practices.

There has been over 215 kids in the Rookie League in each of the past 2 years resulting in team sizes of 12 or 13 kids on 18 teams.  We would like to see the number of teams increase to keep the number of kids at 10 or 11.  This is dependent upon the number of parents that are willing to coach a team as either a head coach or assistant.  If you are or may be interested in coaching, please feel free to contact the rookie director below.
For information about this league 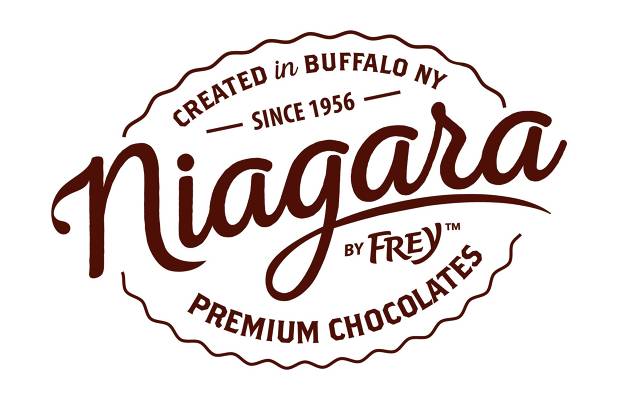 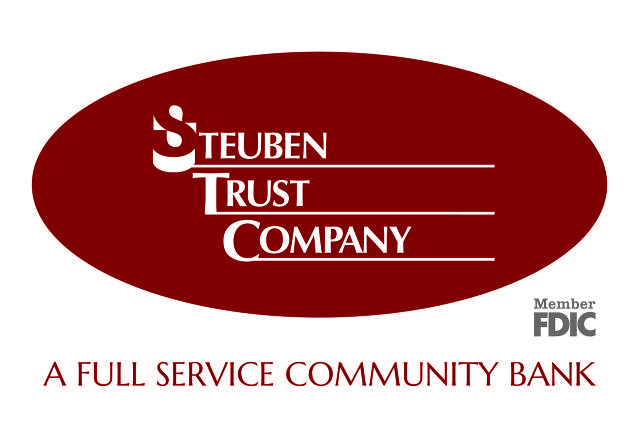