Help us recover our history. If you have ANY information about the founding and/or continuation of our former leagues, please send email to frengel@ymail.com.

Selected data from the Pasadena Baseball Club for each season starting 2003 is located under Archives on the left menu.
Our Club formally adopted the name Pasadena Baseball Club in the fall of 2002 with the legal merger of four youth baseball groups in our community of Pasadena.  The Riviera Little League began operation in 1953, one of the oldest organized youth baseball organizations in Maryland. With increasing population around George Fox Middle school, the Havenwood Little League was started in 1972 and played games at Havenwood Park and George Fox. Both leagues were affiliated with Little League (R) baseball and competed against each other in Little League tournaments.

All four leagues were still in continuous operation in the fall of 2002 when the Boards of each organization met to discuss improving youth baseball in our community. After numerous meetings and lengthy discussions, it was decided to merge all four leagues into a single organization under a new name, the Pasadena Baseball Club. The memberships of all four organizations formally approved the merger, and each former organization was equally represented on the new board.

The first season under the name of Pasadena Baseball Club was the spring season of 2003, and the PBC has been operating Clinic, Intramural, and Travel teams each spring and fall season since then.  Since then, the Club has seen the completion of the following capital projects:
We are working with AA County Department of Rec & Parks to keep improving our fields and facilities. We need everone's help to keep reminding the Countytthat we are here and paying attention to what our community is getting, and what other communities are getting.  You can help your community get the attention it deserves - contact someone on the board to find out how. 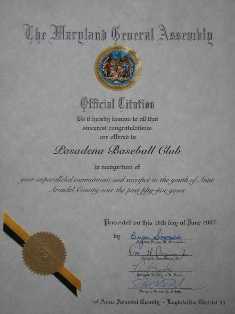 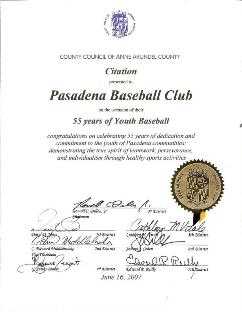 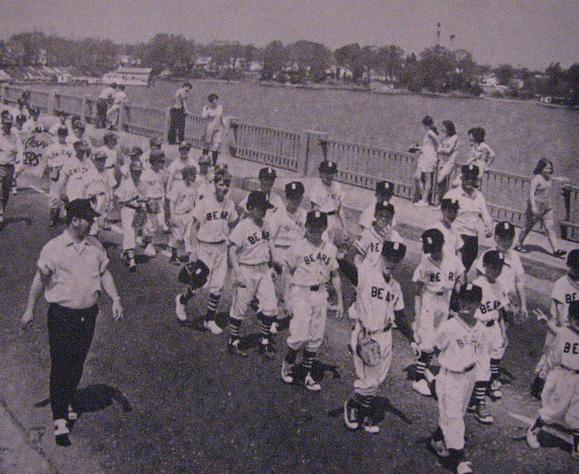 In 2000, the Riviera Big League All-Stars won the Maryland State Championship. John Biederman was president of the Riviera Little League in 2002 when it merged into the Pasadena Baseball Club. 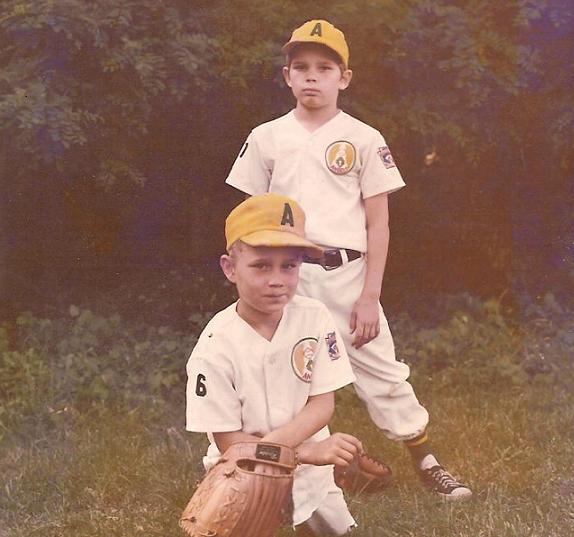 The Havenwood Little League was founded in 1972. Earliest games were played behind George Fox Middle School until Havenwood Park was built across the street. Havenwood Park serves as the primary game location for the Pasadena Baseball Club.

Tom Henry was President in 2002 when the league merged into the Pasadena Baseball Club.

The following History of the Havenwood Little League was provided by Tom Caines. 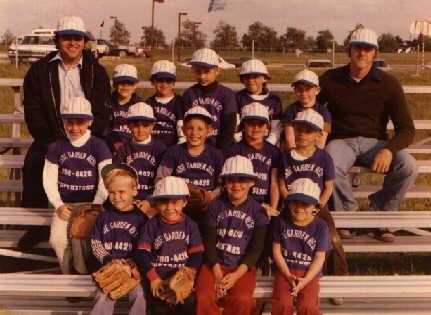 In April of 1975, Tony Reina volunteered to coach a team in a new T-Ball program that Riviera Little League was forming. When he found out that this program was going to be competitive, Tony tried to get it changed. He believed that most of the tee ball registrants were expecting a non-competitive program that would emphasize teaching the skills of baseball. Unable to convince the league to change its rules, he decided to form a new non-competitive tee ball league - the Pasadena Clinic League (PCL). The PCL was formally incorporated in the winter of 1976, with Tony, Kathy Reina, and John Swarthout being the original incorporators.

In 1977, Anne Arundel County Rec & Parks built fields for the PCL behind the Sunset Elementary School. The PCL added a coach pitch division in the 1980's, and a kid pitch division in the 1990's. By the early 1990s, the PCL was playing games on the Riviera Beach community fields. In its final two seasons, games were played at Sunset and Jacobsville Elementary schools, as well as Poplar Ridge Park.

Past presidents of the PCL include Don Morris, Tammy Plummer, Roseanne Krampf-Morris, and Fred Engel.

The following History of the Founding of the Pasadena Clinic League was presented to the PCL Board in 1999 and 2000 by Kathy Reina at the time of the 25th anniversary of that organization.

The Riviera Clinic League was founded in 2001 to provide a tee-ball and coach pitcher feeder system for the Riviera Little League. For its two seasons, the RCL played its games at the Meadow Road fields within the Riviera Beach community.

The Presidents of the RCL were Don Abey, Ed Villaras, and Brian Hurlock.